Make sure to follow the competition on the following channels:

The Australian team selected to compete in the 10th FAI Women’s World Gliding Championship includes three pilots in each of three classes of competition – Club, Standard and 18m.

The team includes pilots with experience in World Gliding Championships over many years as well as young upcoming stars, all with excellent gliding skills and experience at the highest levels.

It is certain that the Aussie team will be pushing hard for Gold, Silver and Bronze medals and take full advantage of their home ground advantage.

The team members are: 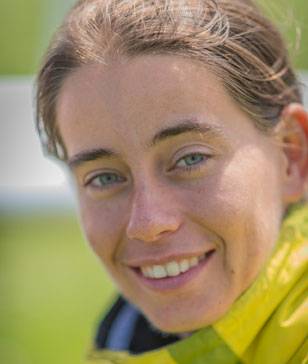 Terry Cubley, Executive Officer of the GFA, said, “Ailsa is Australia's number one female and Junior pilot at this championships. The pilots she competed against in the Czech Republic are the best in the world but Ailsa, who was just 23 years old at that time, showed that she can compete with them on equal footing. She has demonstrated that she will quickly become a force to be reckoned with. Ailsa is very good tactically as well as a skilful pilot, which makes her a champion in waiting.” 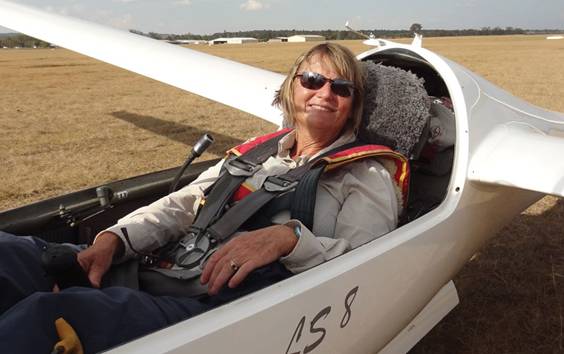 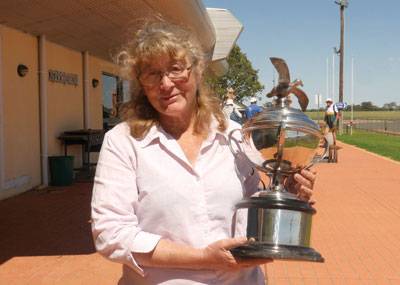 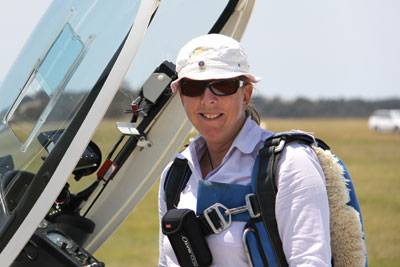 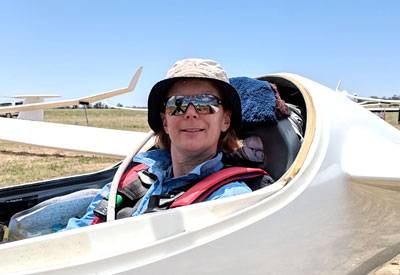 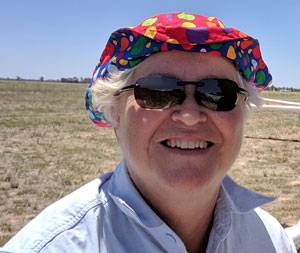 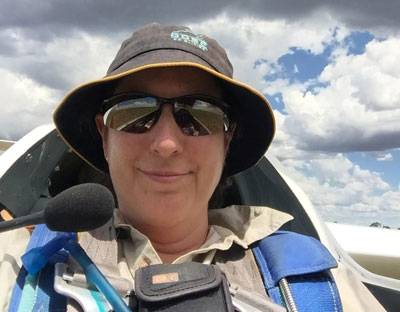 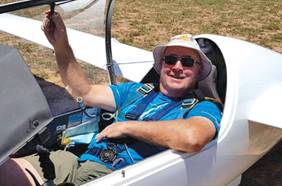 Terry Cubley is the Executive Officer of the Gliding Federation of Australia and the Australian Team Captain. He brings a great deal of experience to the role of Team Captain, ensuring that the Australian Women’s Team will have first class support and the best chance possible of bringing home the World Championships titles in three classes of gliding for Australia.

Terry is honoured as a Member of the Order of Australia in recognition of his tireless efforts to promote the sport of gliding In Australia.

Pictures and text courtesy of the Gliding Federation of Australia