New World Champions in Paragliding – Seiko Fukuoka (FRA), Pierre Remy (FRA) and First National Team – France were defined as the result of the competition that has ended yesterday in Pedavena, Italy.

Seiko Naville Fukuoka has defended her Champions title. She was the first who took advantage of the rule, allowing the Champion to get into the competition apart from allocation. Seiko is also the first to win back-to-back title with a European Champion title in between. Still, she has much more records to beat for example to keep us with Petra Krausova-Slivova (CZE) who is still ahead with her 3 World titles and 3 European titles.
The second position belongs to Kari Ellis (AUS). The third to Silvia Buzzi Ferraris (ITA).

In Overall at the last task Honorin Hamard (FRA) lost his first position to Pierre Remy (FRA). No difference for domination of France but a great loss for Honorin who held the previous World and European Champion titles.
The second place is won by Guy Anderson (GBR) who unexpectedly rushed into podium winning the last task. The third place is taken both by Honorin Hamard (FRA)  having equal score with  Jurij Vidic (SLO) who did very well during all the competition and was one of the favorites, but lost at the end to Remy.

France now becomes the World Champion Team for the 3d time. We congratulate them with the title showing great progress that French air sports and sports education has made in recent years. Still they are challenged to beat Switzerland with its 7 titles.

The competition was extremely well organized. Despite weather surprises, there were 10 valid tasks in 12 days and 1 not valid. So the pilots enjoyed pre-alpine flying every day at full scale. Conditions were tricky so pilots had to use all their skills and knowledge. At last but one task for example we had only 21 in goal of 150. Some landing in difficult conditions but no injuries, no protests. Besides the tremendous attention of the local population and nationwide press. RAI, Tg5, Gazetta Dello Sport are the first in the row of dozens of media that followed the course of the competition plus support from the National Airforce and legendary Frecce Tre Colori! All this made the 15th FAI World Paragliding Championship a huge milestone in the history of Air Sports!

At the end of the ceremony, CIVL President Stephane Malbos handed over FAI flag to next FAI Category 1 competition organiser - Portugal! 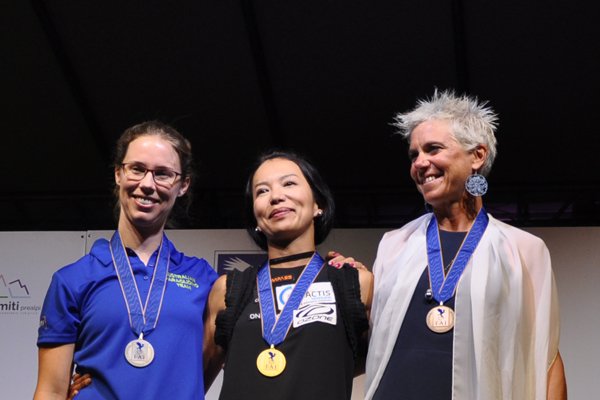 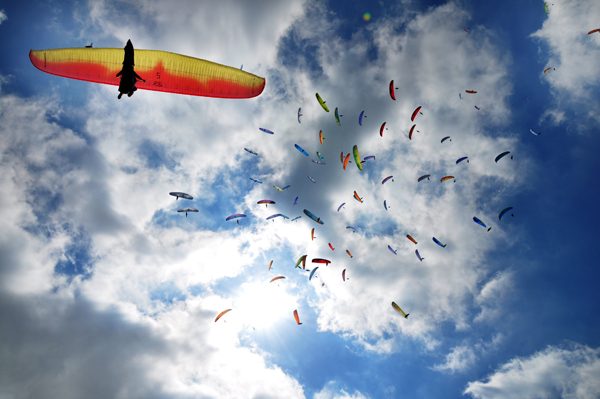 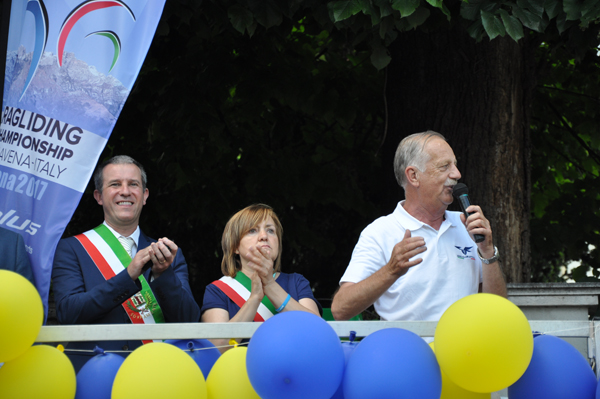 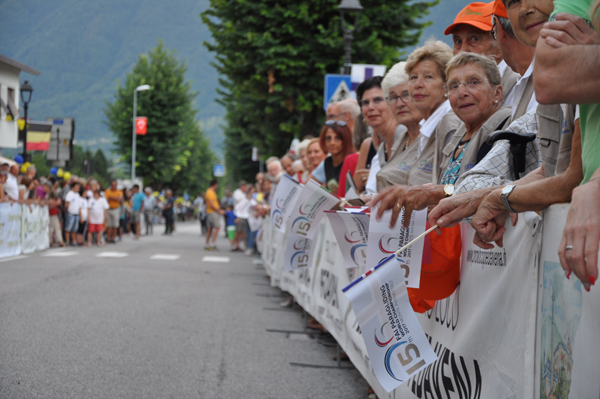 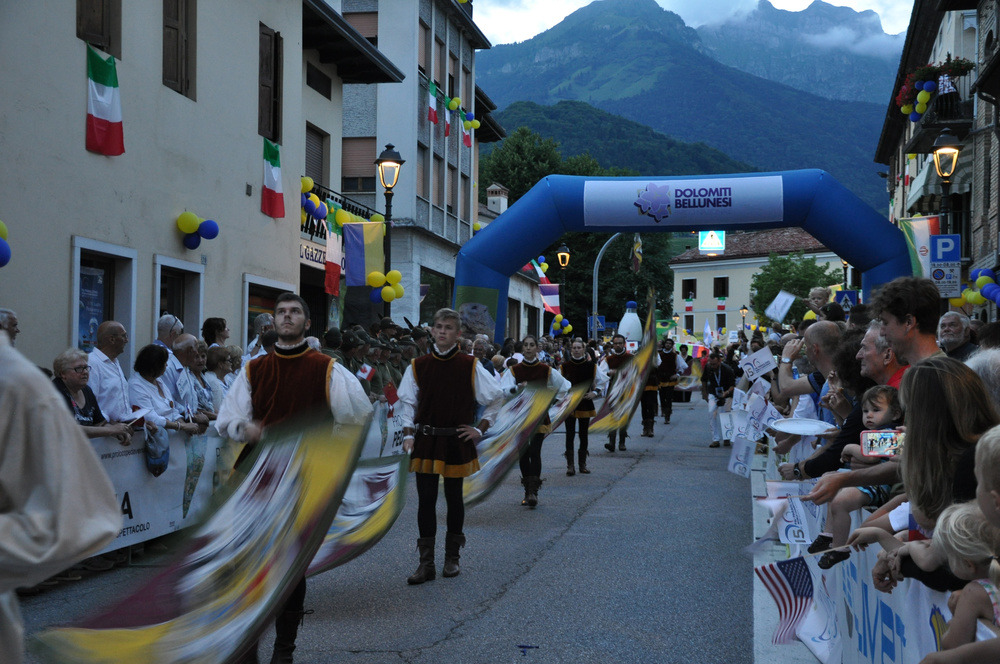 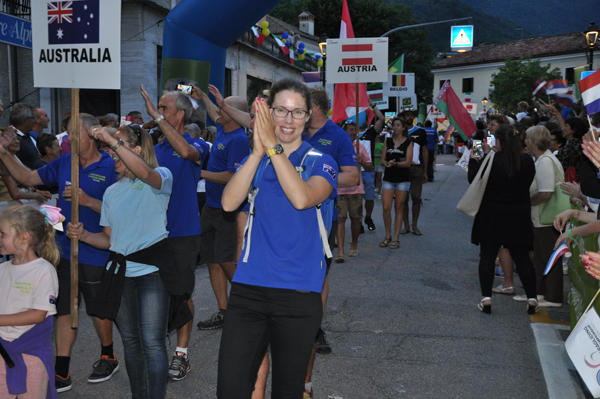 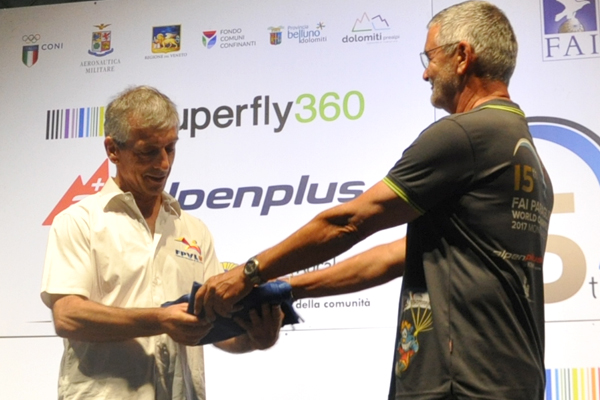