2023 FAI World Championships for Space Models to be held in Austin, Texas

The 2023 FAI World Championships for Space Models will take place at the innovative Firefly Aerospace facility in Austin, Texas, US. It will be the first time that the space modelling community will gather on US soil in 31 years and excitement is mounting in anticipation of this thrilling competition, especially as a new precision duration/precision altitude event has been announced.

The bid for the event to be held at the Firefly Aerospace test and production site was submitted by the US National Association of Rocketry, and endorsed by the Academy of Model Aeronautics (AMA) and National Aeronautic Association (NAA), who are delighted to be bringing the World Championships to Austin, Texas, a location which is renowned as a hub for technology innovation. Firefly Aerospace, whose main investor is Dr. Max Polyakov, the founder of FAI partner Noosphere, is well-equipped to host the event as a major player in the ‘new space’ industry, and with a strong commitment to bringing STEM (science, technology, engineering, and mathematics) experiences to the wider public. 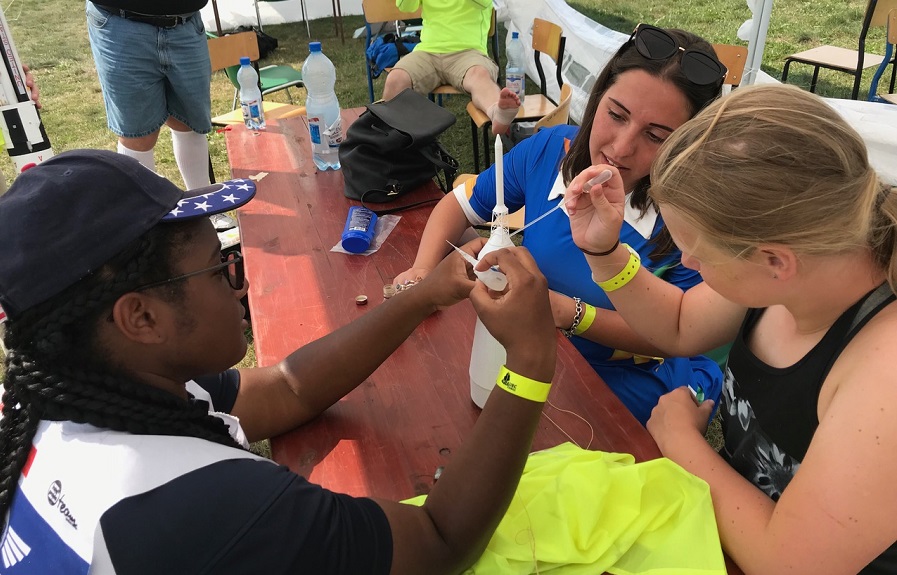 US Juniors work together during an epic rebuild of Charise Houston's Saturn 1B in Poland, 2018. Photo, James Duffy

Ahead of the event, James Duffy, the retired technology exec and longtime space modeller who led the team that assembled the successful bid for the USA to host the 2023 World Championships for Spacemodels shared his thoughts:

Our organization was founded in 1958 by G. Harry Stine, who saw international rocketry competition as an integral element of the NAR mission.  Harry worked throughout the ‘60s to promote space modelling within the FAI community, and his efforts directly led to the 1st World Space Modelling Championships, held in 1972 in Yugoslavia.

The feedback from the international space modelling community about the Championships has been overwhelmingly positive, and it is clear that people are excited about the opportunity to visit Texas and fly here. The Championships will be held in the Austin metropoplitan area, a hotbed of tech innovation and one of the fastest growing cities in the USA.  The major players in the tech industry all have a significant presence here. 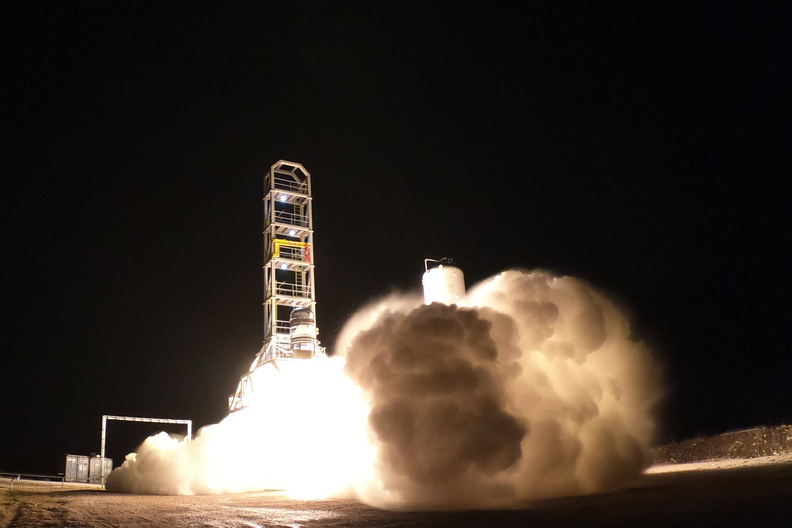 Why was the Firefly facility was chosen as a host for the contest?
Firefly Aerospace is an exciting participant in the growing “new space” industry, and is about to attempt the first launch of their Alpha booster.  Like the National Association of Rocketry and the FAI, Firefly is committed to promoting STEM learning opportunities. The World Championships for Space Models fits perfectly into their vision for public engagement, and they have been great partners.

Flying rockets at the Firefly test and production site will be a unique experience for participants at the Championships. Standing a few hundred feet from the test of an orbital class rocket motor is a visceral event, and one that I hope all of our visitors get to experience in 2023 during their visit.

One of Firefly's primary investors, Max Polyakov, is affiliated with Noosphere Global, a Ukraine-based non-profit that ran the exceptional 2015 European and 2016 World Space Modelling Championships. It was at these events that US Team members forged the relationships with Noosphere that introduced us to the Firefly Aerospace team. 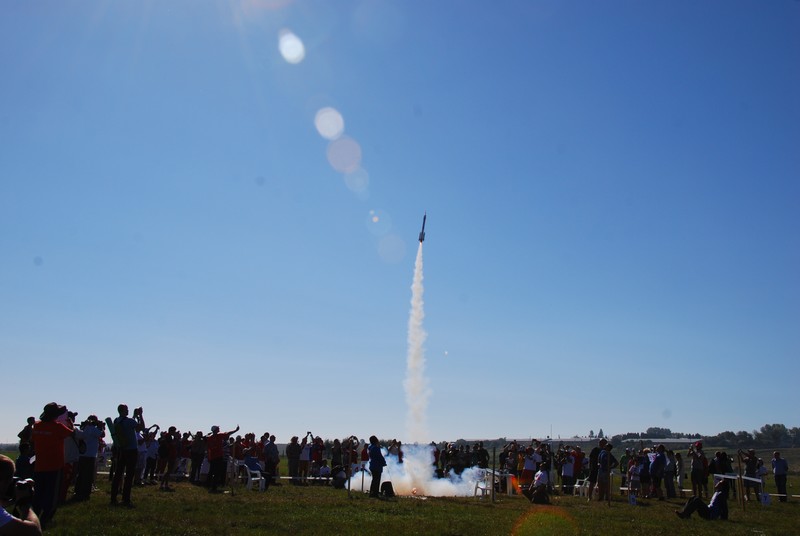 What are you looking forward to in particular about the Championships, what will be new and exciting for audiences to see?
More than anything else, we are committed to delivering an exceptional competition experience for competitors around the world.

We are especially excited to introduce a new event to the World Championships slate, a precision duration/precision altitude event that also requires competitors to fly a fragile payload.  S2/P will require participants to fly a rocket to a specific altitude (300 meters AGL) for a specific flight duration (60 seconds), and the rocket must carry the most universal of fragile payloads, a common hen’s egg.  That egg must fly unbroken not just once, but three times.  The event also uses larger motors and rockets than most other traditional space modelling events, making it challenging for competitors and thrilling for spectators.

The other traditional space modelling events will remain unchanged, with one notable exception: the organisers will be providing rocket motors for all competitors, freeing participants from the hassles and expense associated with shipping these tightly regulated devices across international borders. This is a significant change to World Championships practice, but one that we feel will be welcomed by participants.

About Noosphere and FAI

NGO Association Noosphere is an FAI Global Technical Partner, whose expertise helps the FAI by developing applications to support event management and integrates with FAI databases and scoring systems to help the smooth-running of events for organisers and competitors. Noosphere’s 10+ years of expertise in event management and STEM promotion contribute significantly to worldwide community building, lifestyle and leisure enhancement, cultural development, tourism promotion and increased visitation, volunteer participation, fundraising and sustainable development around the globe. 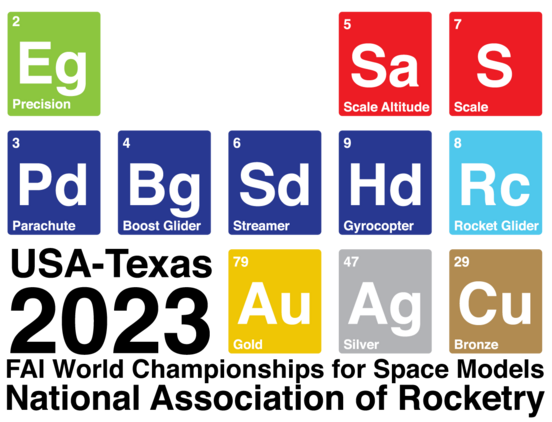