Please join in cheering on the pilots participating in the 24th FAI World Hot Air Balloon Championship which begins with registration on Friday, 16 September 2022, in Murska Sobota, Slovenia. Central sites for the competition are at Murska Sobota Airport and Castle Rakičan. Competition flights are scheduled from Sunday, 18th thru Thursday, 22nd September, with the closing ceremony on Friday, 23rd September. 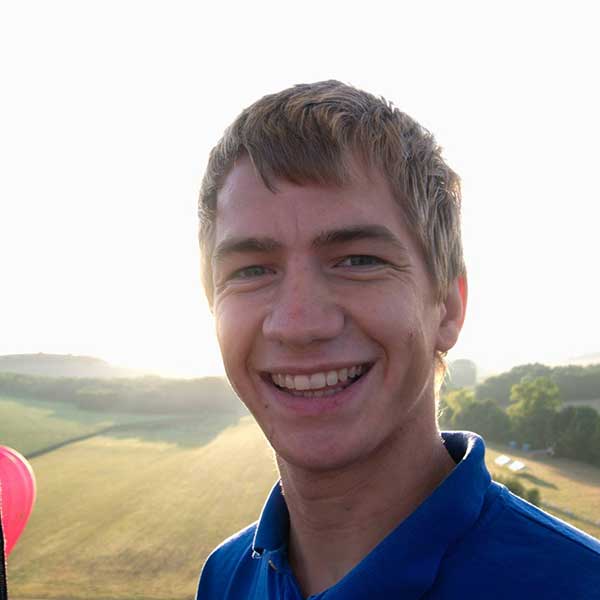 Reigning World Champion, Dominic Bareford (UK) will be defending the title, earned at the 2018 Worlds in Austria. But he will have stiff competition as the field includes four past World Champions, including: 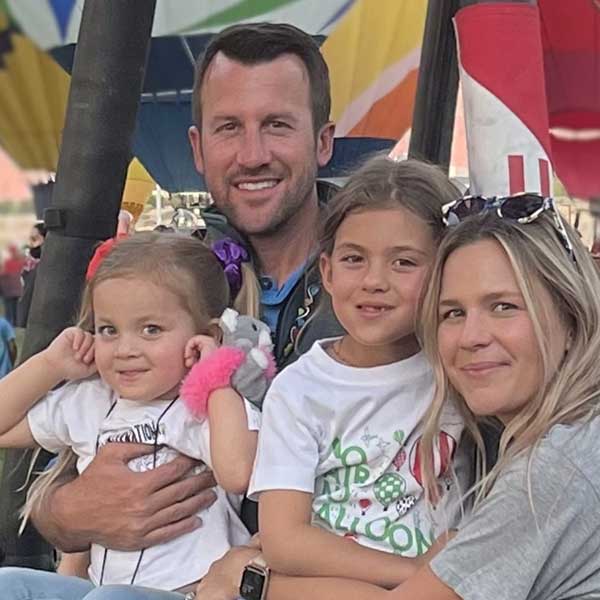 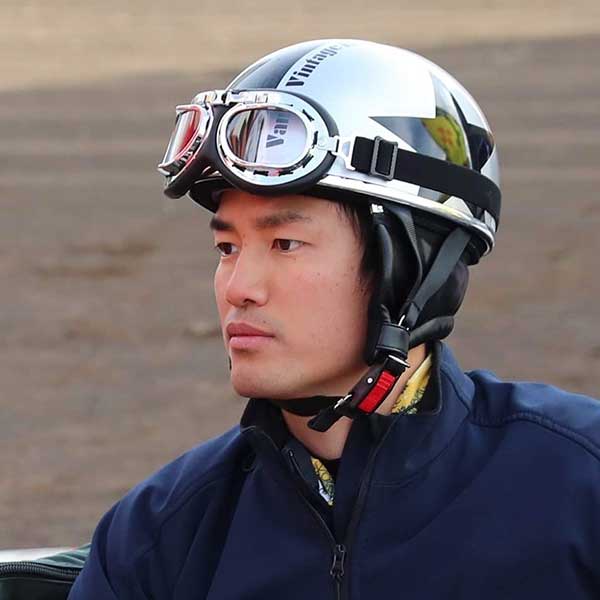 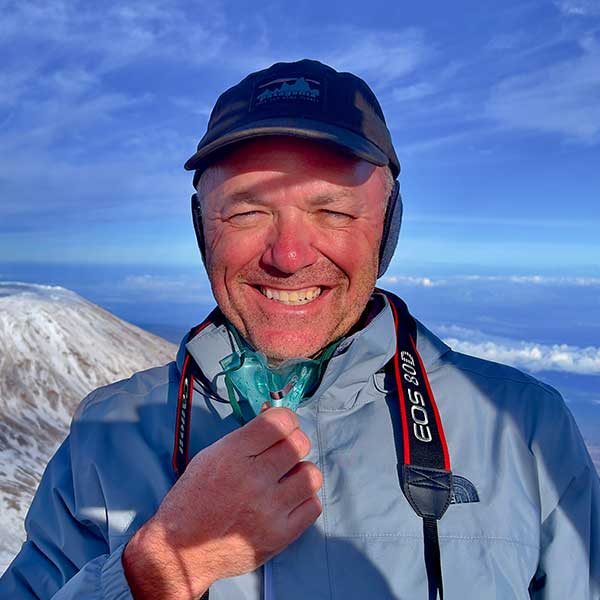 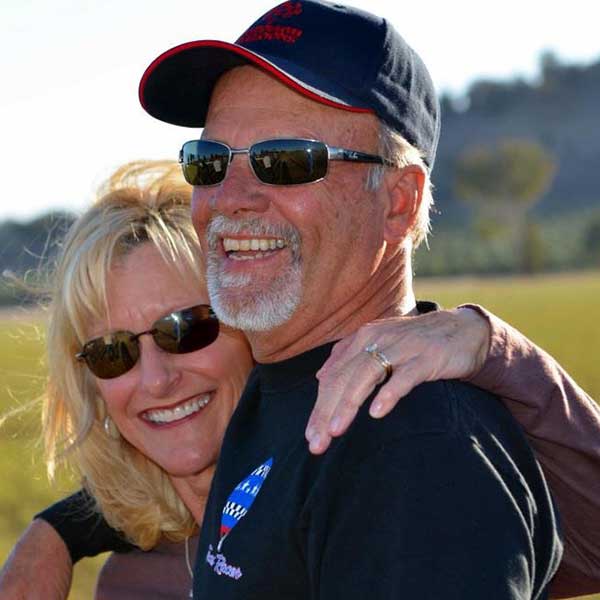 To the competitors, crews, officials and the people of Murska Sobota, we send our best wishes for great flying weather and a week of challenging competitive tasks. Finally, we wish everyone a wonderful time renewing international friendships and starting new ones.