One hundred and ten years ago on 28 March 1910, Frenchman Henri Fabre achieved successful lift off of an aircraft not from the ground, but from the water, and also landed it back on the water – a first in the history of aviation.

An engineer born in 1882 in Marseille, France, Fabre came from a family of ship owners. After studying science and engineering, he spent four years designing, building and testing his seaplane (hydravion) with the help and expertise of two mechanics and a naval architect. 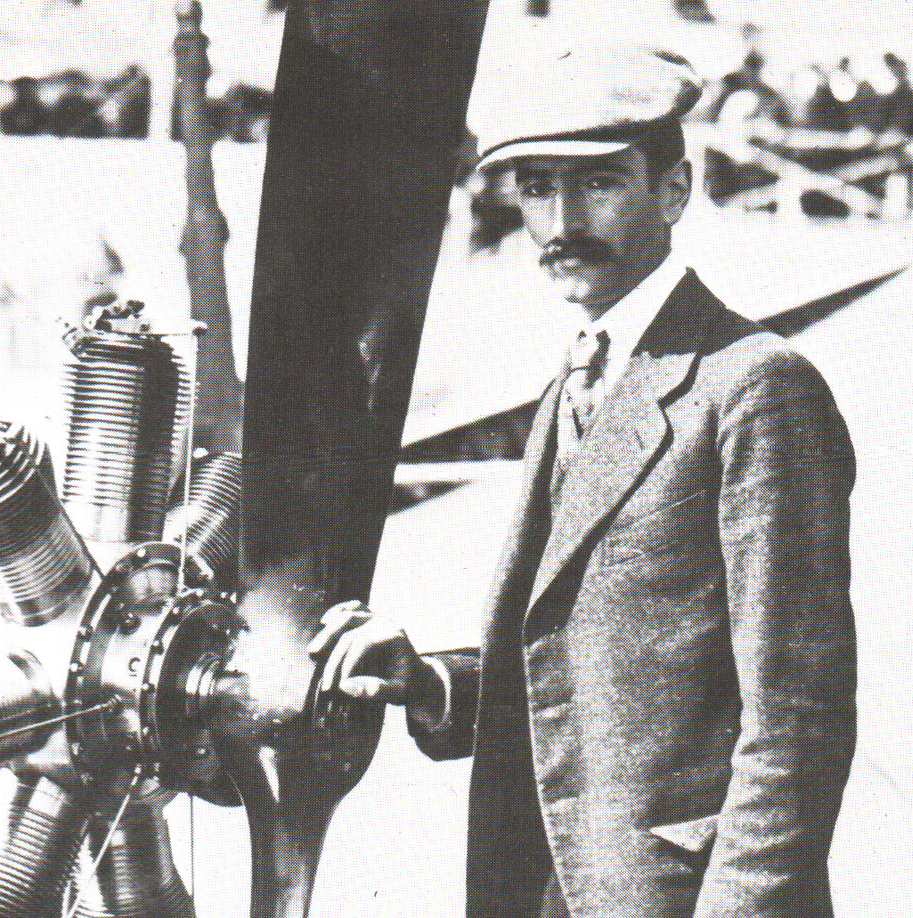 Named Canard because of its ‘canard’ (duck) configuration, which places a small forewing before the main wing, the monoplane was 14m wide, 8.5m long and weighted 380kg. It was equipped with a 50 horsepower Gnome Omega engine driving a two-bladed pusher and three floats.

On the day of the historic flight, a crowd gathered at the Etang de Berre, a lagoon on France’s Mediterranean coast, to witness the aircraft take off from, and successfully land on, the water four times, attaining a distance of 600m on his longest flight. At only 27 years of age, thanks to this extraordinary exploit, Fabre had joined an exclusive club of aviation pioneers.

After this first flight, Fabre commenced the commercialisation of his aircraft and built several exemples of his seaplane. However, he stopped his activities in the field of aviation after World War I to work as an engineer in the industry. He died at the age of 101 in 1984. 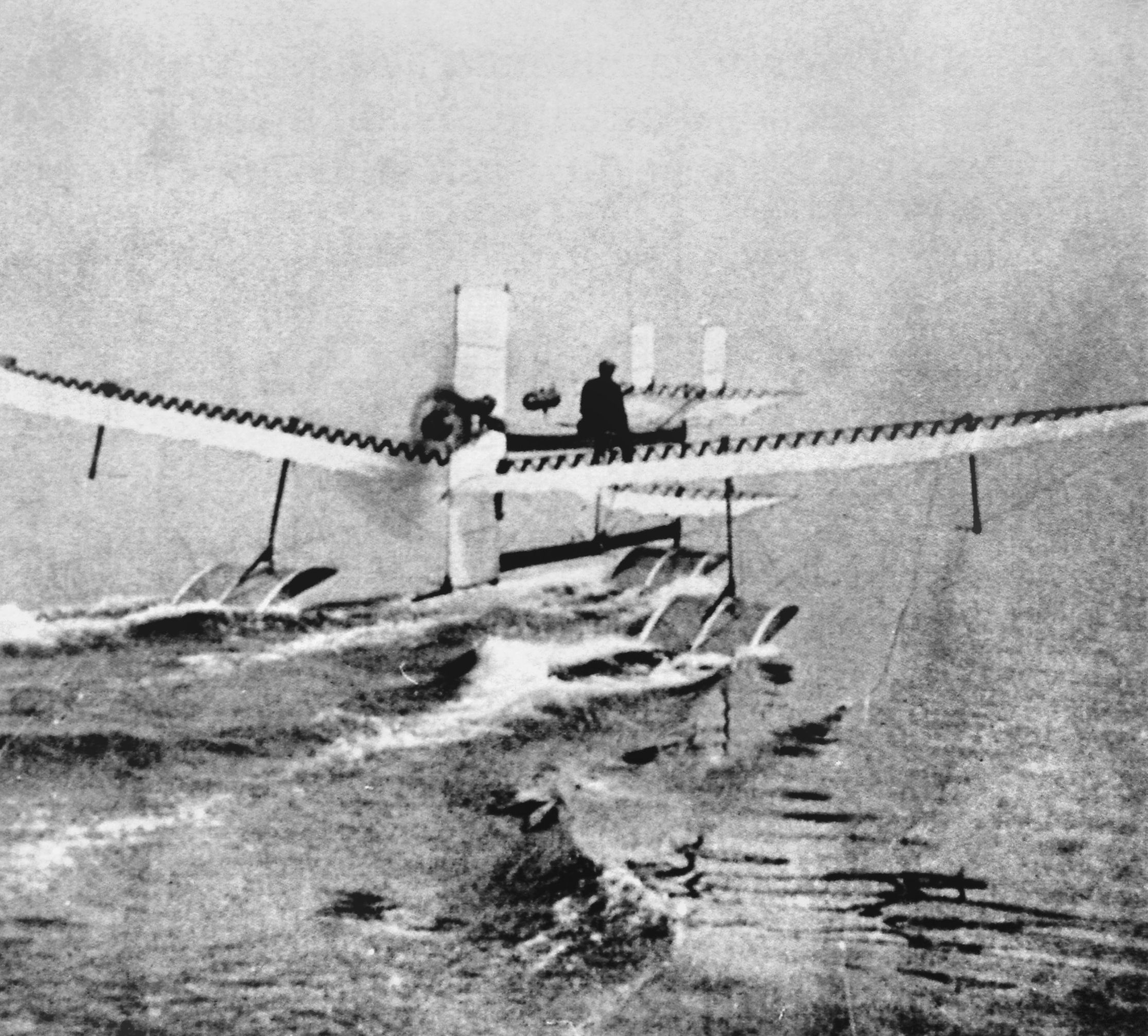