The first flying day was hot and with little wind. The organisation held the mandatory briefings and started the first round already at 09.53. By 18.00 whole 3 rounds were completed so the championship is valid. The fourth round is just one re-flight away from being finished.

Organisation worked extremely well and the judging team kept their cool in the heat, led by the chief judge Koungyoung Park from South Korea. The pre-flier, Abdulla Althawadi from Bahrain was happy to contribute in that role and said that the competition was a great place to learn from people with experience in the sport.

Saudi Arabia's team leader Mohammed Abdulmutaali complimented the organisation saying that the atmosphere is very friendly and everything runs smoothly. The target area with thermal activity in mid-day is demanding and will surely sort out the best pilots.

Zeros were rare during the day. The first 3 pilots making zeros were Eunyoung Cho KOR, Tanapat Luangiam THA and Nikita Melnikov KAZ. Still, the general resulting level was very good. After 3 rounds Thailand's Jirasak Witeetham is in the lead with 6 cm, followed by South Korea's Seongmin Lee (8 cm) and Iran's Mohsen Mansouri (9 cm). In teams, the first position is held by the newcomer - Saudi Arabia. Korea is second and Thailand in third place. There are also 12 juniors (maximum 26 years of age) in the competition. 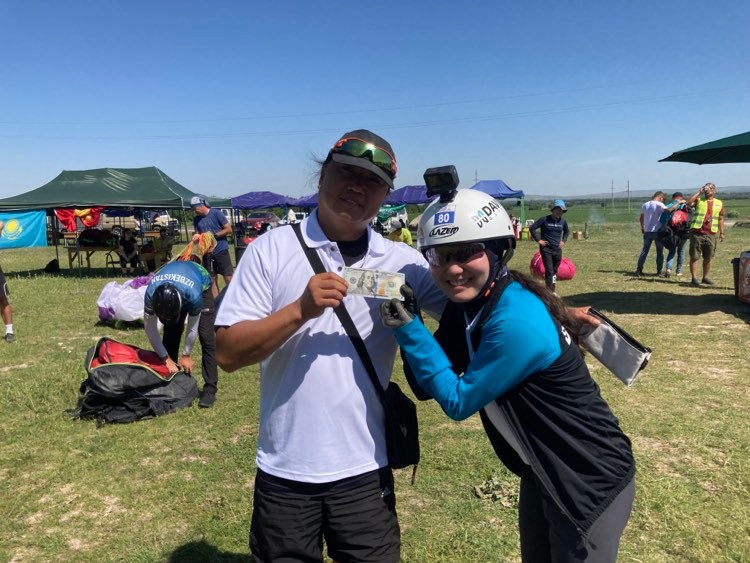 Eunyoung Cho celebrating the zero with a team member. They give a $100 note to the zero-maker. 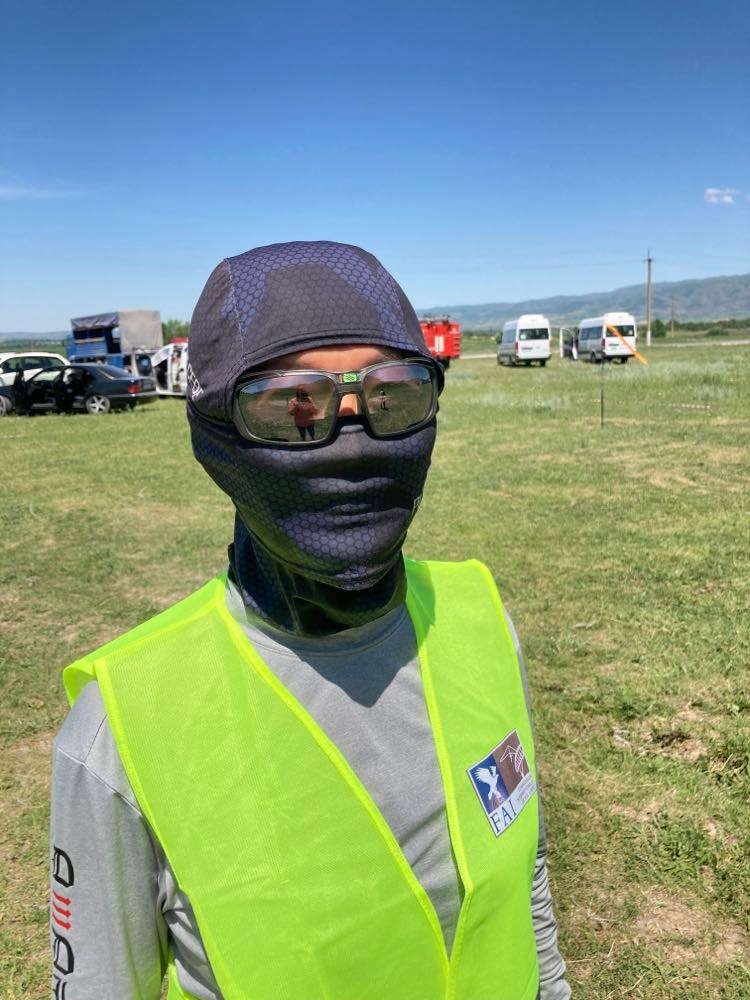 Chief judge Koungyoung Park prepared for a day in the sun 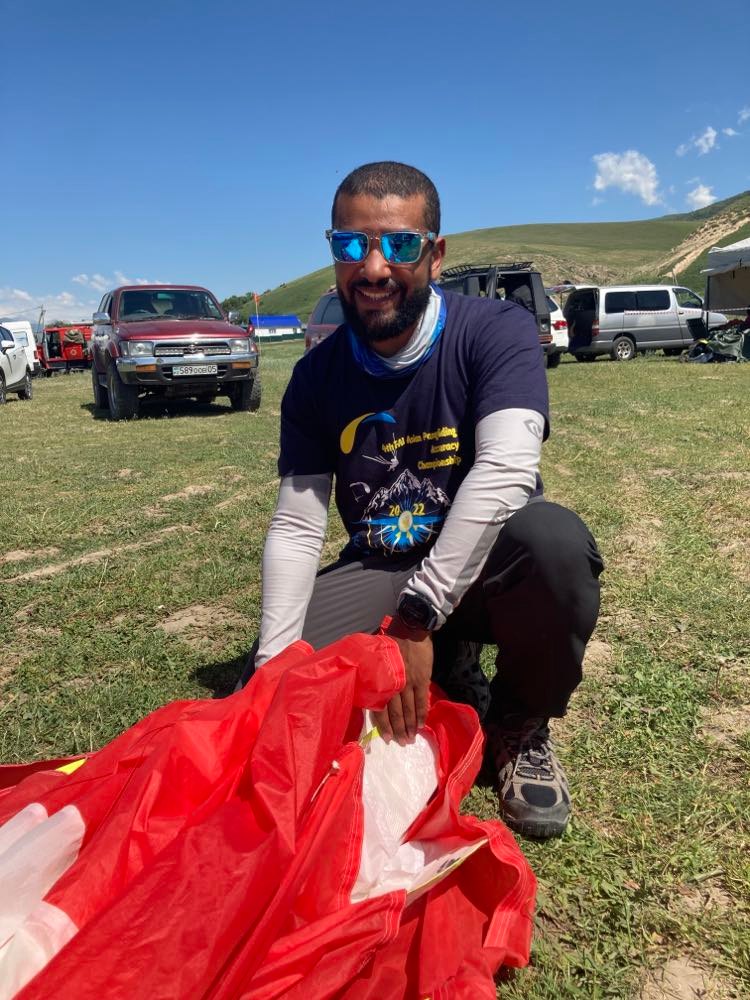