The 5th FAI European Junior Gliding Championships was hosted by the Kaunas Gliding Club at Pociūnai airfield, Lithuania between 11 July to 23 July 2021.

Racing was in Club Class and Stanrard Class and was held every day that weather permitted, with pilots flying 300km closed circuit flights gliding between 2½ to 3 hours for each race. Flights were recorded in 4D on a secure GPS logger, with points awarded to the pilots for speed and the pilot with the most points at the end of all the competition races is the winner.

In this 5th European Championships, Great Britain managed to gain a gold in Club Class and a Silver and Bronze in the Standard Class as well as winning the Team Cup. Pete Stratten, CEO of the British Gliding Association commented:

"THE BGA is of course absolutely delighted with our Junior team performance at the 2021 JEGC. Their efforts over the months and years leading to the competition paid off and they richly deserve their podium places and medals. We'd like to thank the competition organisers as well as the other competitors and the crews who participated in this important and challenging gliding competition." 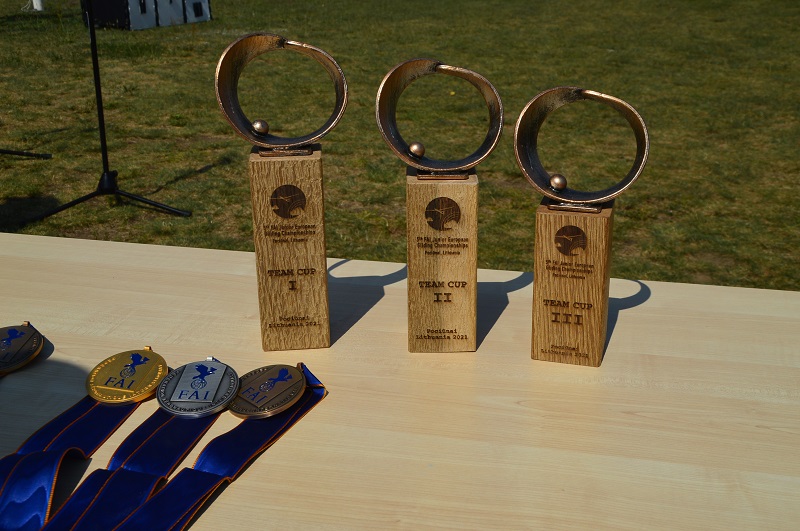 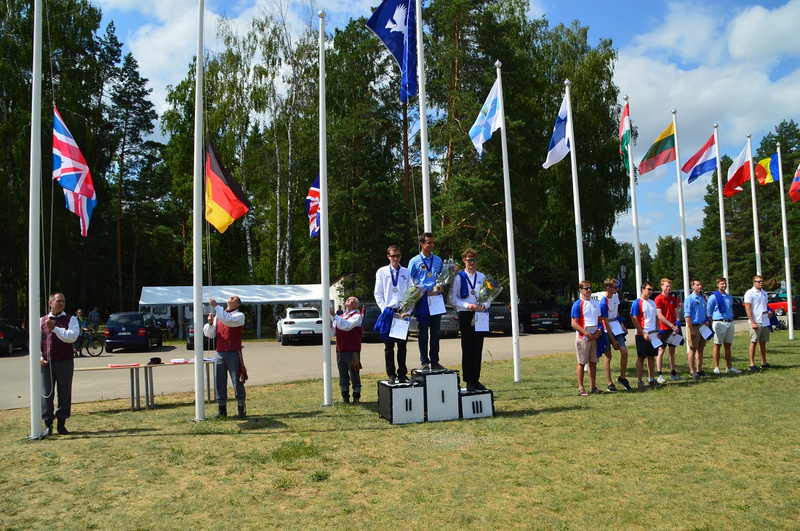 Congratulations to all the competitors and organisers for a successful event.