On 9 October 1890, French engineer Clément Ader’s Eole (Avion I) aircraft took off from the grounds of Château d’Armainvilliers near Paris for a distance of approximately 50 metres and a height of around 20 centimetres. The performance is generally accepted by historians despite not being officially recorded. Ader claimed that it took place in front of witnesses and recounted the experience in a book that he published several years later. 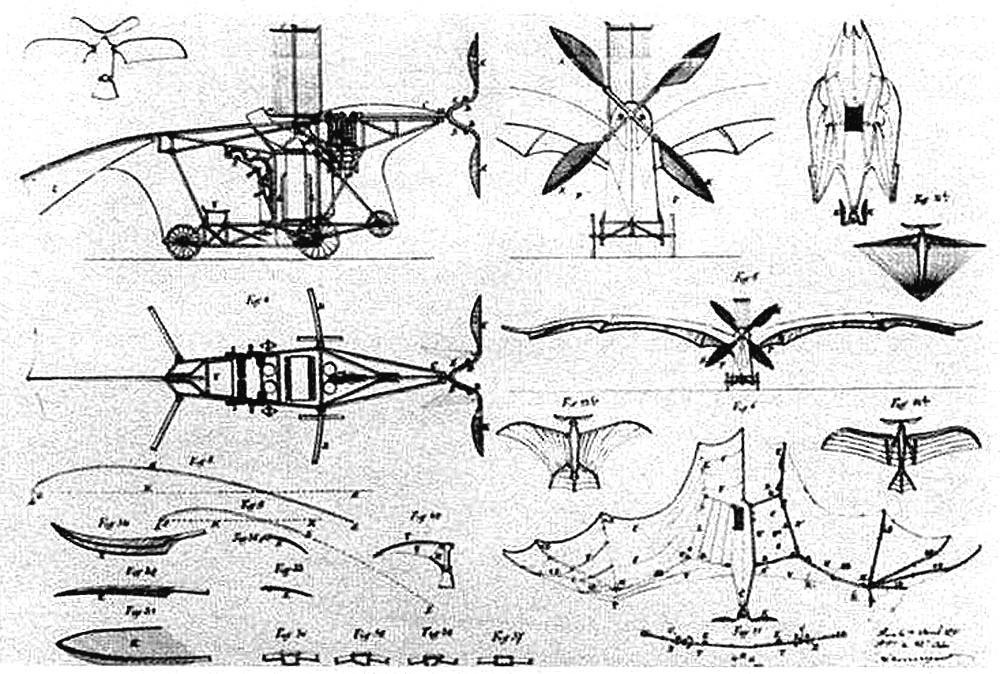 This flight leads some to consider Eole as the first-ever aeroplane. However, others don’t share this view, arguing that the machine, despite carrying a man and having risen above the ground with its own power (steam), didn’t provide any means for the pilot to control the direction of the flight.

Whatever the opinion one may have, one cannot deny that the Eole machine is a fascinating piece of engineering that counts as one of the many attempts made throughout the 19th century to develop heavier-than-air aviation.

Developed between 1882 and 1889, Eole was named after the Greek God of the Winds, Aeolus. Like a giant bat, it had two wings of 14 meters each that could be articulated by a wooden structure covered by silk. The pilot was situated at the back of the aircraft.

Contrary to many early flying machines, Eole was not designed to flap its wings, but was powered by steam, which drove a four-blade propeller made of bamboo at the front of the aircraft. The entire aircraft, pilot included, weighed 300kg.

In the following years Ader developed and improved Eole Avion I by building Zéphyr and Aquilon. The three machines are called Avion from the Latin word avis (bird), which became the French word for airplane.

Eole’s flight in 1890 drew the interest of the French army, which ordered a more powerful aircraft, thus leading to the construction of Zéphyr (Avion II) and Aquilon (Avion III - top picture). The test flights of Avion III were made in 1897 and succeeded in leaving the ground several times. However, the results weren’t convincing enough for the French Ministry of War, which ceased financing Ader, forcing him to abandon the development of his prototypes.

A man of many talents 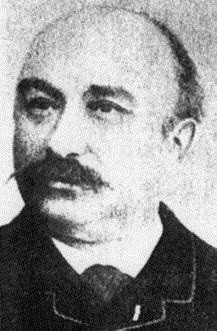 An engineer by education, Clément Ader (1841–1925) enjoyed a long and eventful life. Beside the heavier-than-air aircraft Avion, for which he is mainly known for, he made several (sometimes surprising) inventions in various fields.

To name a few: he invented a telephonic distribution system called Théâtrophone, allowing subscribers to listen to opera performances over the telephone, technical improvements to the velocipede, and a train-track-laying machine that was used for many years. He also worked on different types of motors and on the development and production of automobiles.