Congratulations to American swooping athlete Travis Mills on conquering the skies above Copenhagen to claim victory in this first leg of this year’s FAI Swoop Freestyle World Championships.

The competition attracted 18 of the best skydivers in the world, battling it out to impress the judges with their daring moves above and across the iconic Peblinge Lake in Copenhagen.

But it was Mills who finally clinched the top spot by wowing the crowd with one of the most technical and difficult combinations possible: the Boomerang Wingover.

Kicking off on Friday August 24, the two-day event marked the second time the championships have been held in the Danish capital, which also hosted the first-ever FAI Swoop Freestyle World Championships last year. 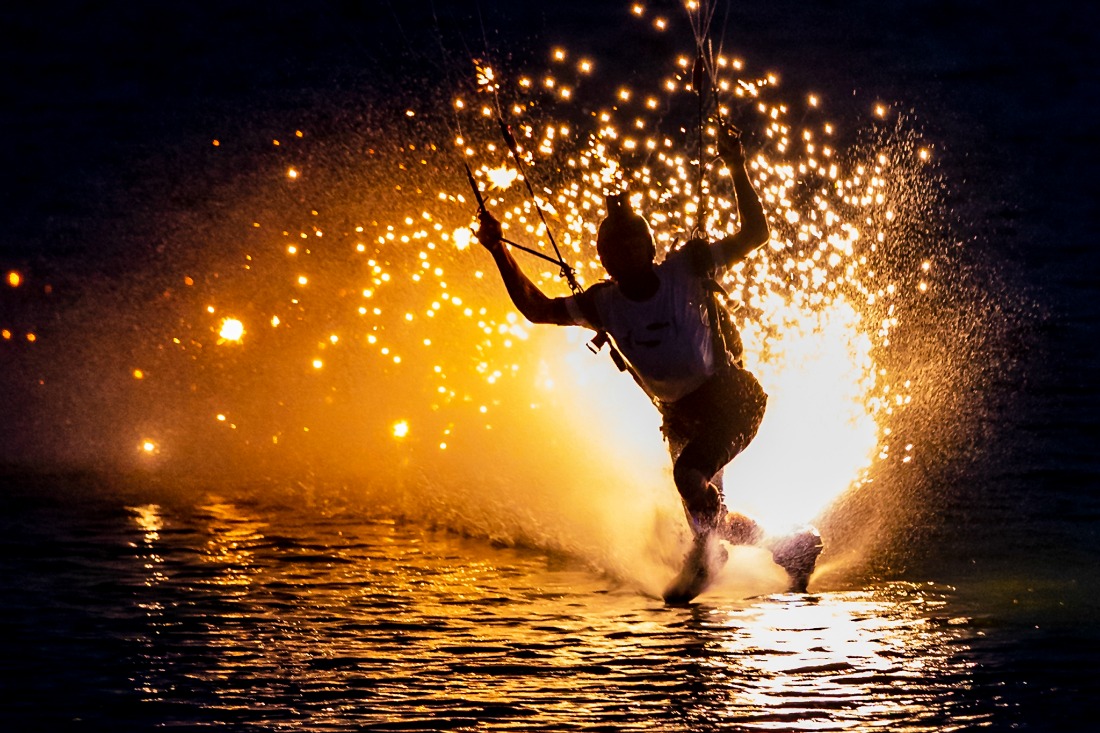 It began with a Training day that culminated with a jaw-dropping nighttime display of Swooping, Wingsuiting and Freeflying that left traces of fire and flares across the city skyline. The competition itself then took place on Saturday 25, with Qualifying and Final rounds.

The second leg of the Championships – which will involve the same 18 elite athletes – will take place in San Diego, California, on September 14 and 15. Best of luck to all those taking part!