The weather forecast promised one more day of good weather, high temperatures up to 37 C, and little wind. The first pilot on round 11 took off at 9.35. The windsocks were turning at target and the pilots' nerves were put to test. Some surprising results mixed up the top 10. Iran’s Mohsen Mansouri climbed to second place pushing Nawaf Al-Rehaili to third. Donghwa Yand was now 9th as the best female pilot. Kazakhstan team flew a strong round but was still number 4 in team results but catching up with Saudi Arabia.

The flying order was reversed after the 11th round so that the leading pilot flies last and the 12th and final round started at 12.00. The competition director Rustam Ababakirov looked relieved and happy after the final round. He directed the organisation with a calm and decisive hand and contributed largely to the championship’s friendly atmosphere. He comments: ”Conditions on the last round were very different from what we had before. It was interesting to see which pilots understand the whole picture and can fly accordingly.” All agreed that he did a fantastic job as competition director. 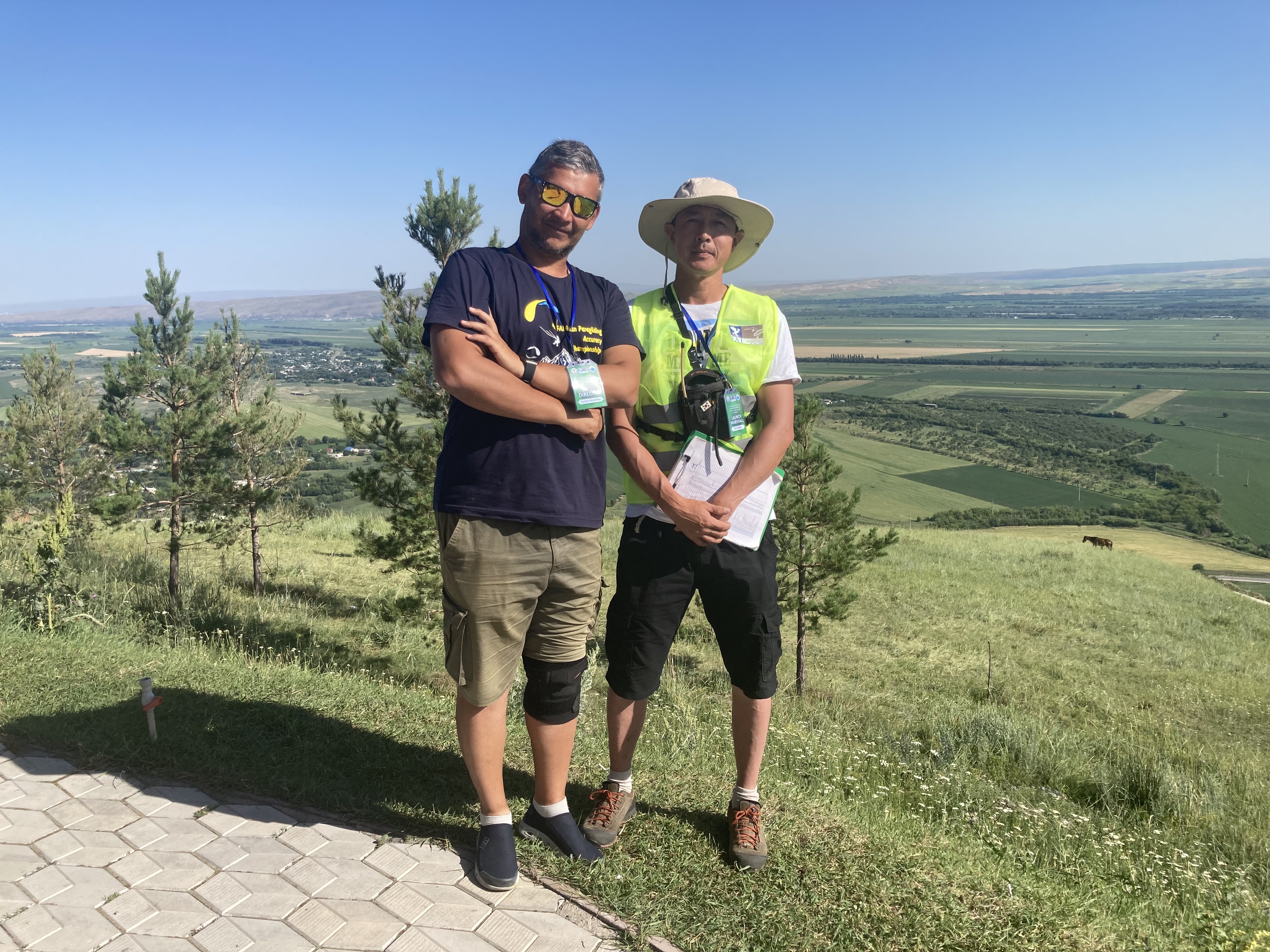 And at 14.00 the weather changed at take-off so that the pilots could not reach the target from take-off. The top 10 pilots had not flown yet and they had to change to a take-off closer to the target. After they had flown there was a tie for silver between Nawaf Al-Rehaili and Mohsen Mansouri, both had 47 cm. So it was time for a tie-breaker flight. Nawaf Al-Rehaili came to landing first and made 068 cm. Mohsen Mansouri made a calm approach and 008 cm so the silver medal will travel with him to Iran. 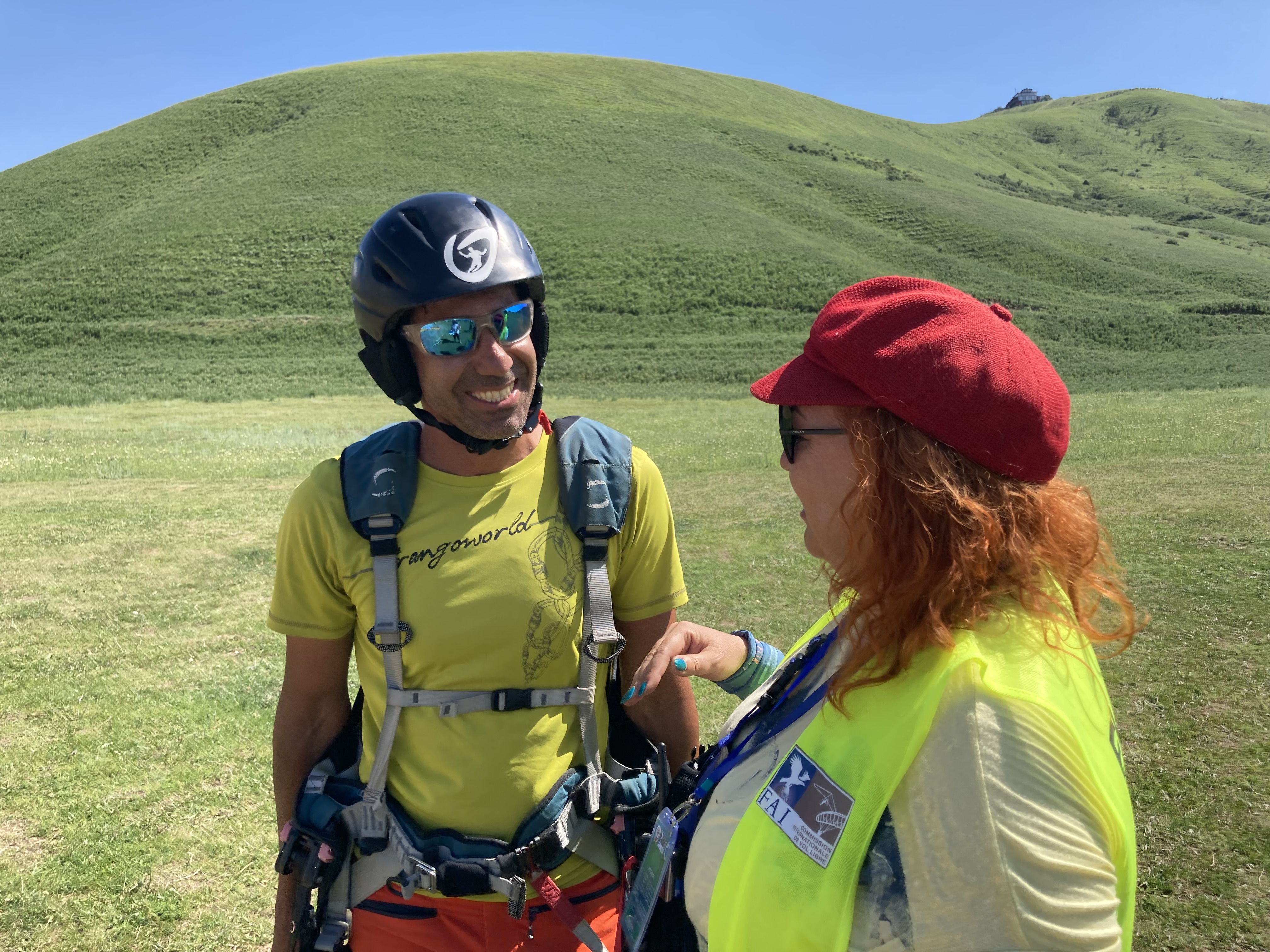 The gold medal is awarded to Jirasak Witeetham from Thailand (on header photo). His result is as little as 29 cm that one and half times less than that of his nearest competitors.

The closing ceremony will be on June 29th.

Text and photos by Riikka Vilkuna 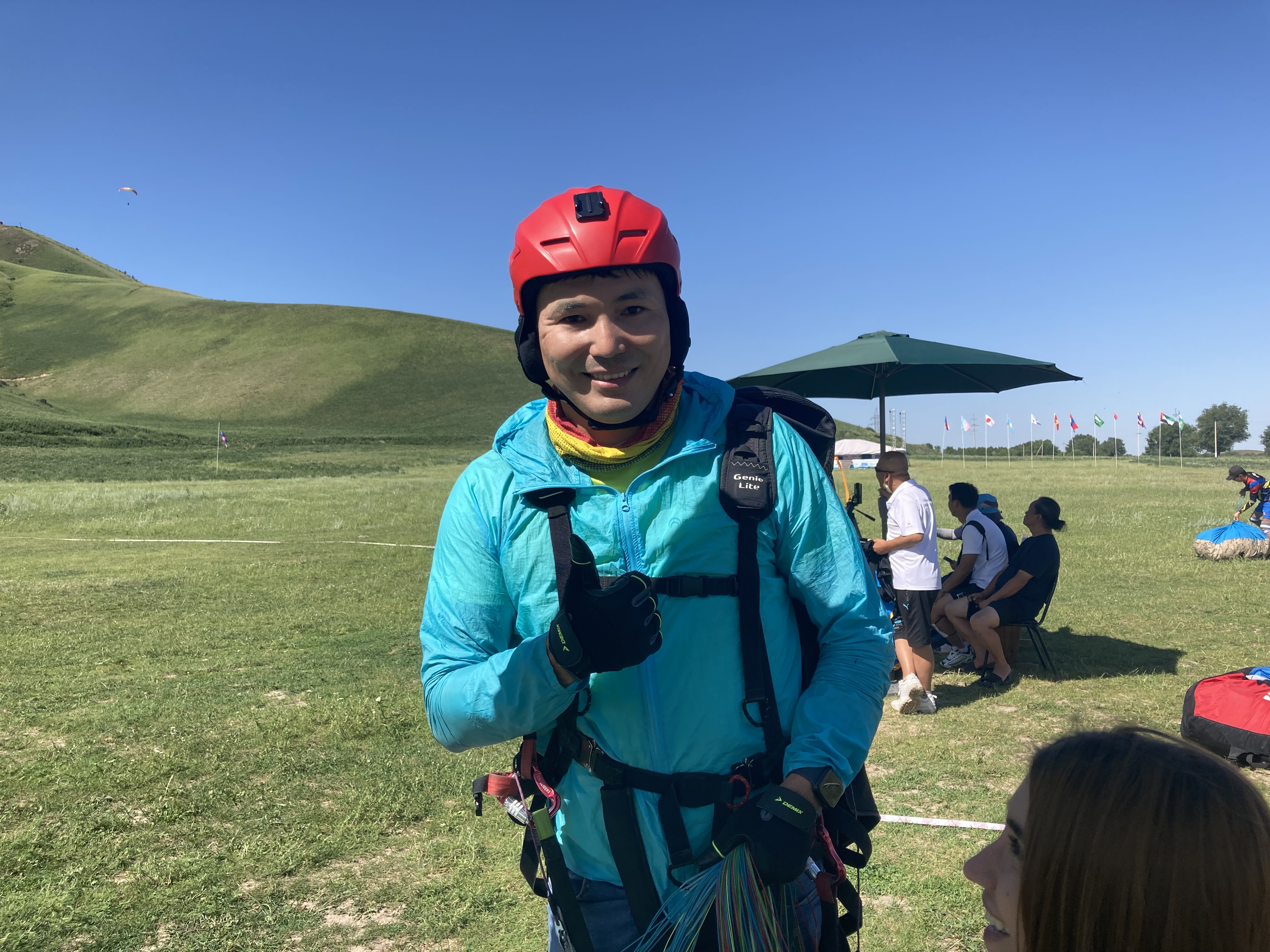 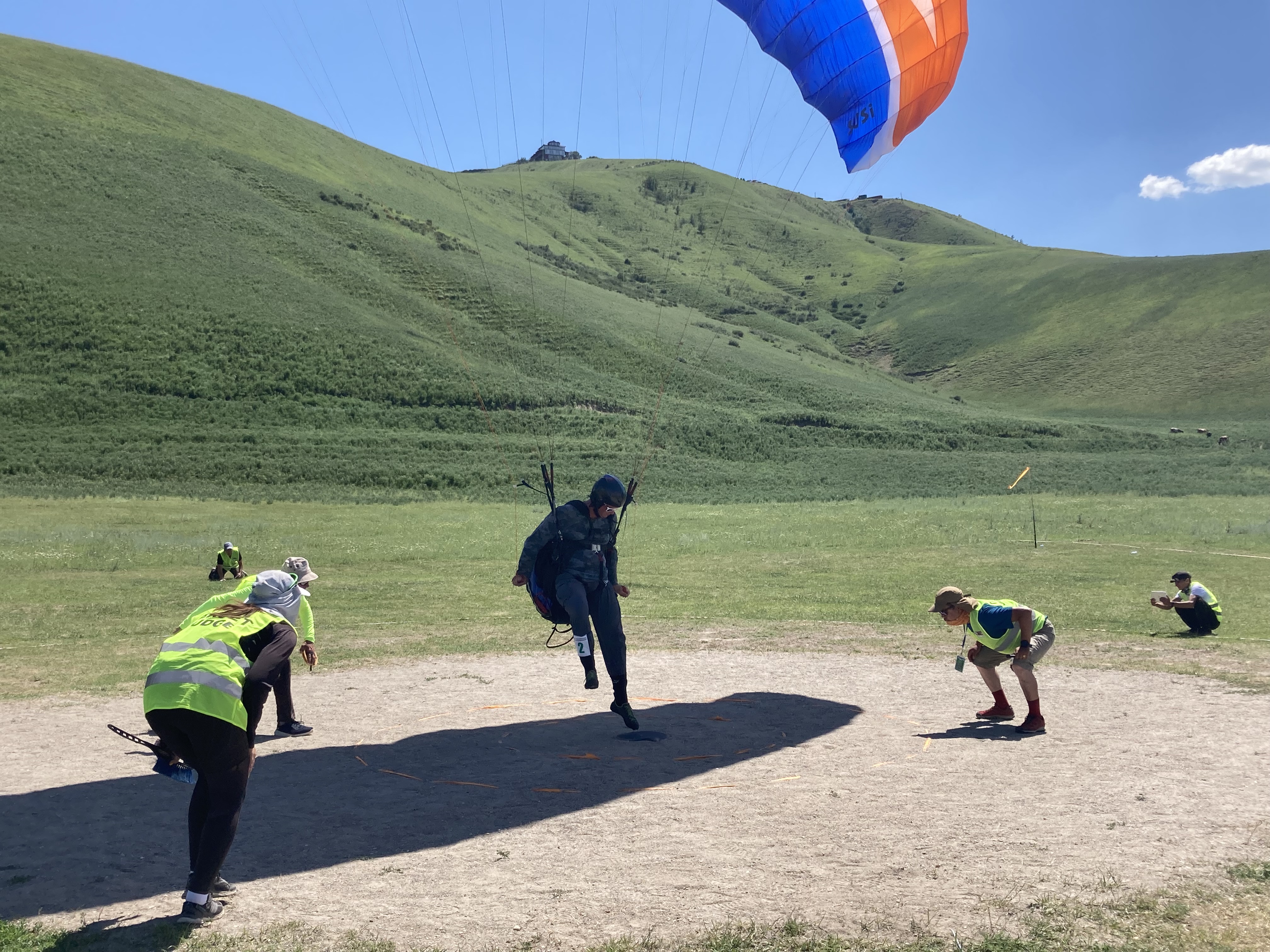