The 4th FAI Asian Paragliding Championships have come to a login end of the prize-giving ceremony on June 29, 2022. The event started on June 21 and after a training day had 4 flying days with a rest day in the middle that allowed to have 12 full valid rounds. 70 pilots from 12 nations competed in tough conditions with 37 in the shade, constantly changing wind directions on landing, and thermal gusts. This explains why even the best pilots who usually are extremely precise had off-target landings that they were already unable to discard. This event was originally scheduled to take place in 2020 but due to the pandemic was postponed to the current year.

The FAI Jury President Zeljko Ovuka thanked the organizing team led by Igor Virski and Rustam Ababakirov as well as the Judging team headed by Chief Judge Koungyoung Park from Korea and Event Judge Inga Polennikova from Latvia who did their best to have this safe fair and the satisfying event happened. Special thanks are given to FAI Steward Riikka Vilkuna from Finland who worked with the organizers all these years. It is the second time Kazakhstan hosts FAI Asian Championships, the first one was in 2016 also in Taldykorgan.

The discovery of the event was a success for the Saudi Arabia team who, though being the first time in FAI 1 competition and besides in a minority (5 pilots instead of 7),  managed to fly so well as to climb to the 4th place in National teams. But the podium was expectedly divided by such recognized PGA experts as Thailand and South Korea plus Kazakhstan who competed at home.

Another remarkable success story to be noted is Iranian pilot Mohsen Mansouri who while representing this country alone got a silver medal in Overall, which was confirmed by a tie-breaking flight with his vis-a-vis Nawaf Al-Rehaili from Saudi Arabia. Also, it is interesting to note that a famous Czech pilot (8 in the World Ranking) Vlastimil Kricnar came 4th in Overall. Mohsen is 520 in the World ranking while Nawaf is 247. The winner Jirasak Witeetham is ranked 28 among the World's best paragliding accuracy pilots.

Junior winners (under 26) were also awarded. Here the interesting moment to pay attention to is that a Thai pilot Chantika Chaisanuk is third in Junior Overall and is a Female Champion - she is ranked 1 in Women Overall classification. She is 74th ranked in the World,  4 in Women and  6 in Juniors. The winner in Junior Jihun Yoo is 55 in the World ranking and the second - Tanapat Luangiam - is 42. Tannapat is also the Asian PGA Champion of 2016. Female pilots with silver and bronze Donghwa Yang and Eunyoung Cho from Korea placed in WPRS 107 and 37 respectively. The other of the Korean twins and the former Female World Champion 2019 Soyoung Cho came 4th in Female overall.

Congratulations to the winners! 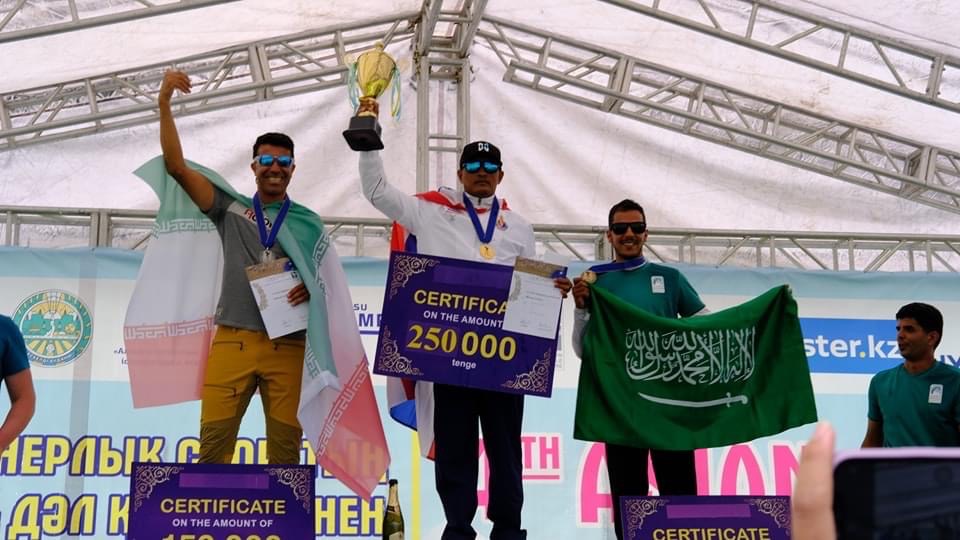 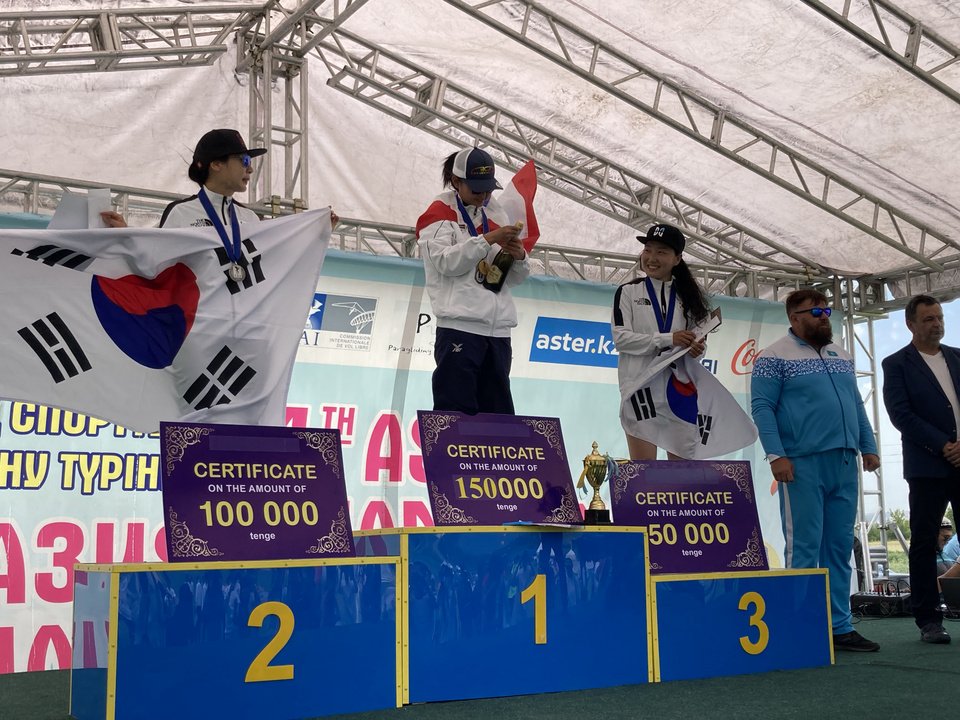 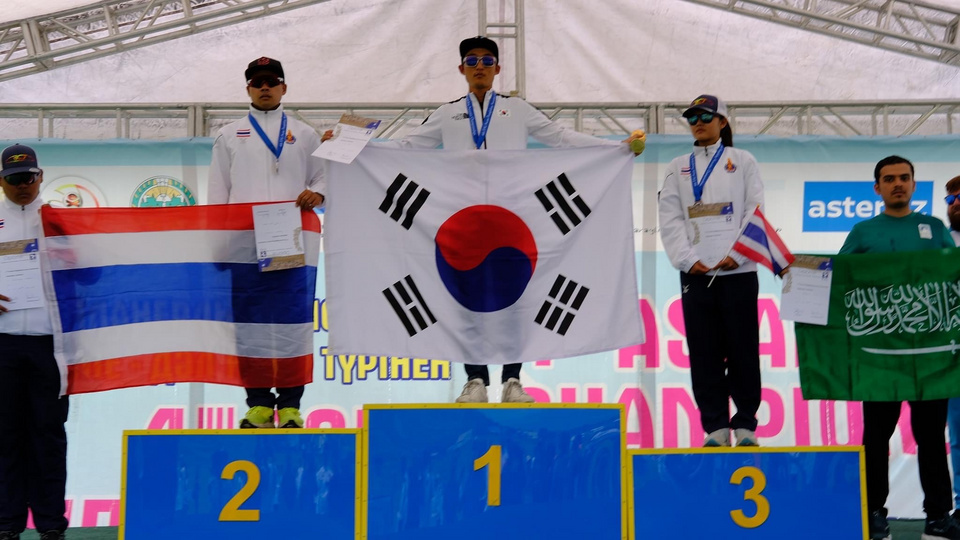 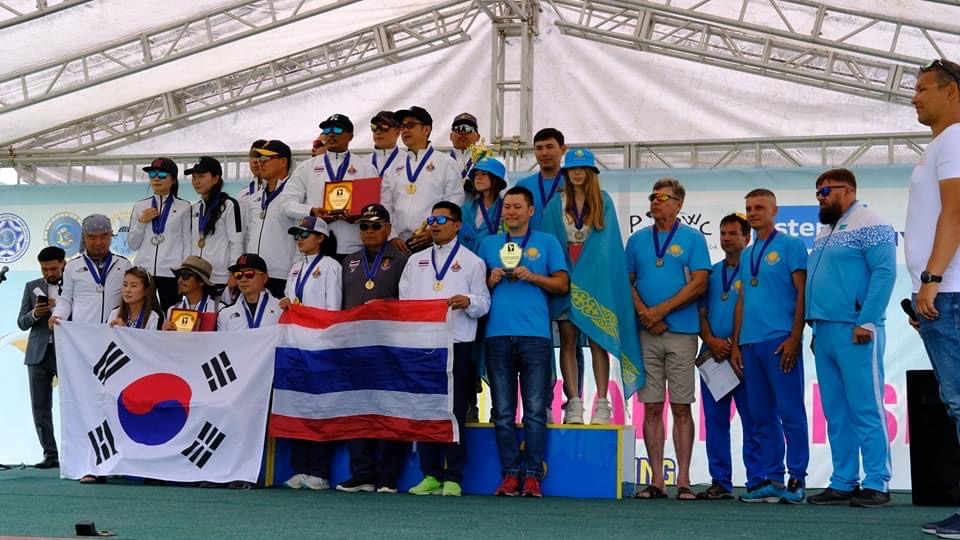 All results are here https://civlcomps.org/event/pga-asian-2022/results