The 21st FAI World Hang Gliding Class 2 Championship taking place in Aspres, France, has now completed its penultimate task, making seven tasks in nine days.  Manfred Ruhmer (AUT) has won every task so far, although on one day, only by 1 second!

Unfortunately, today’s (Thursday’s) 241km task was stopped after 2 hours and 10 minutes due to rapid over-development along the course line.  However, the task was valid and scored.

Tuesday’s 316km task was a hard-fought contest.  Manfred had a clear lead into the goal of 7 minutes, but the race for 2nd and 3rd was a speed run between Brian Porter (USA), Jacques Bott (FRA), and Franz Pacheiner (AUT).  Even flying at 140km/h Franz could not quite catch the other two. 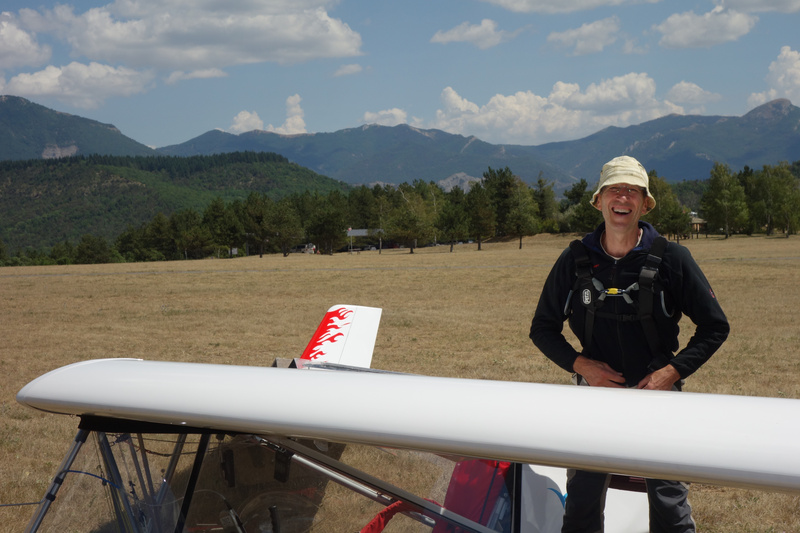 Wednesday’s 252km task was a change of pace, with the field more spread out and Manfred arriving at goal a good 15 minutes before the next pilot.  His average speed for the course: was 76km/h.  Impressive!

As we move towards the final task day of the competition, it looks unlikely that anyone can gain the lead over Manfred, but the battle for the silver and bronze is between Franz and Jacques.  After six tasks, Jacques needed just 45 points to equal Franz.  Today (Thursday), Jacques was scored in second place, above Franz, but gained only 5 extra points.

It’s all to play for on the last day, at least for the silver and bronze medals. 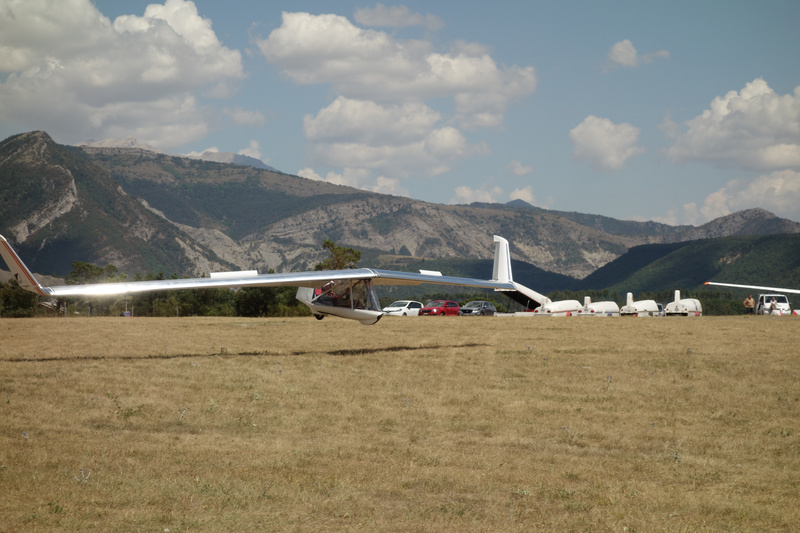