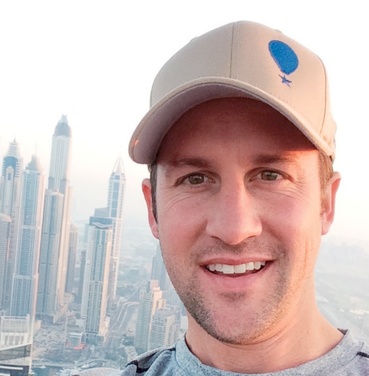 Rhett Heartsill (USA) has been holding the lead since Task 12 despite pressure from father Rimas and son Rokas Kostiuskevicius (LTU) and Sergey Latypov (RUS).

The winners of the Flight 3 Tasks are:

Complete results for each task and overall standings can be found at here.

This morning (Saturday, November 5), Event Director Les Purfield set a four-part flight: Task 21: JDG, Task 22: Minimum Distance Task (MDT), Task 23: HWZ, Task 24: FON. This flight is still in progress so official results are not yet available – they should be available at about 14:00 JST (at sagaballoonworld2016.jp). The flight plan required competitors to fly southerly from the Common Launch Area (CLA) to a target about 3.5 km away for Task 21 JDG. They then had to fly northerly to complete Task 23 MDT. They had the option of completing Task 22 HWZ before or after Task 23 MDT. They then completed the flight by selecting their own goal for Task 24 FON.

This flight was very challenging for the competitors as they had many options and changing wind conditions to consider when planning their flight. It was also very entertaining for the tens-of-thousands of spectators at the Kase River launch site – they got to see the launching of 105 balloons and then about 30 minutes later, watch the return of the balloons on approach to targets for Task 23 MDT. Over half of the competitors made it back to the CLA and many achieved results of less than 1 m!

This is the fourth time the World Hot Air Balloon Championship has been held in Japan and the third time in Saga. Previous events in Saga were in 1989 and 1997 and at Motegi in 2006.

Additional information about the Saga International Balloon Fiesta can be found here.

Photo on top: Competitor 33 Laure De Coligny on approach to a target for Task 11 and being welcomed to Saga!