The FAI will stage an exceptional ceremony at the Olympic Museum in Lausanne, Switzerland, on Thursday 28 May 2015: the FAI World Air Games Flame will be lit and handed over to the representatives of the Emirates Aerosports Federation by FAI President Dr John Grubbström.

This event will be the kick-start to a string of worldwide celebrations ahead of the FAI World Air Games Dubai 2015 which will take place from 1 to 12 December 2015 in Dubai, United Arab Emirates. The Flame will then travel around the world to promote the Games and air sports. 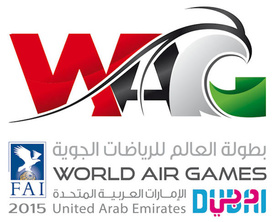 VIP guests from the world of sports and beyond will attend this special event to witness the celebration.

The Ceremony will be preceded by a spectacular airshow over the Lake Geneva with the beautiful Alps in the background, showcasing the best of air sports. It will include vintage aircraft such as a Grumman TBF Avenger, a Morane MS406, a Pilatus PC-7 and a Dewoitine. Swiss pilot Jérôme Cusin will perform breath-taking aerobatic manoeuvres in his Extra 330SC and will be followed by the P3 Flyers Team. A skydiving demonstration will close the show. On the ground, an aeromodelling and gliding exhibition set up in front of the Museum will entertain the public. In addition, a hot air balloon branded with the logo and colours of the FAI World Air Games Dubai 2015 will be displayed to ensure both the promotion of the event and of ballooning as an air sport activity.

The FAI World Air Games is the premier international multi-discipline air sports event fielding the world’s top Air Sports athletes. More information about this event can be found at www.worldairgames.aero. 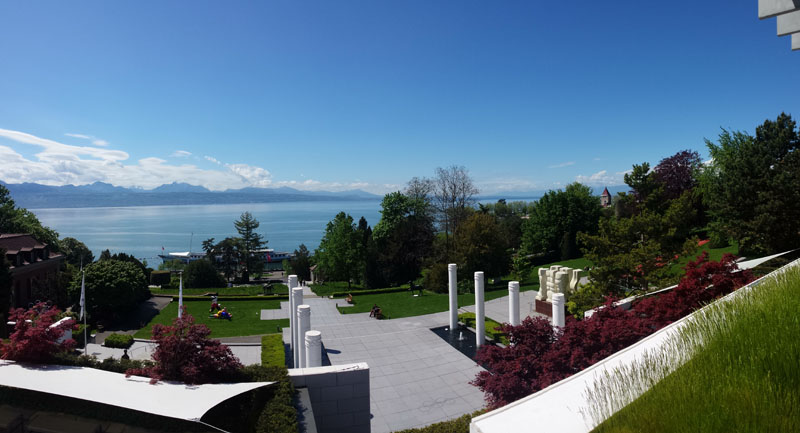 View over Lake Geneva from the Olympic Museum