Could drone racing become as popular as horse racing? FAI Drone Racing World Cup organiser Laurent Khong thinks it could in France, thanks to a new partnership between his company BK Presse and French betting network PMU.

It means that both September’s French Championships, and the second leg of the FAI World Cup later in the year, will be held on horse race days at racecourses in Paris - opening up the relatively young air sport to a much wider audience.

Big drone racing events of this kind will also be broadcast to the three million viewers of PMU’s dedicated television channel: Equidia.

We caught up with him to find out more about what it takes to organise an FAI Drone Racing World Cup competition.

How did you become an FAI Drone Racing World Cup event organiser?

My associate Frederic Botton and I started BK Presse, the first online magazine about drone racing.

We were there at the very beginning of FPV (First Person View) drone racing in 2009 and we remain very involved in the sport, so working with the FAI was an obvious step.

How long does it take to plan a competition?

We have organised about 10 events in the last three years, including the Lyon FAI World Cup, which involved 66 competitors from around the world.

We developed the concept for the Lyon competition over a two-year period, working on the courses and experimenting with various different systems before finding the ideal set up.

Our team was made up of a nucleus of three full-time members, but we also called in specialists when necessary - notably for the broadcast and running of the events.

What is required to run a drone racing event? 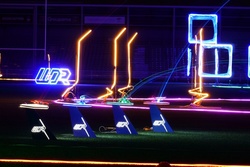 Until now, it has been complicated to organise a public event in France - especially as the security measures required have become stricter in recent years.

You need a location, of course. And finding a location that could be used for drone racing was not always simple because it had to fulfil both safety and technical criteria.

Once we found a place, we also then had to present a detailed event file to the Civil Aviation Board at the DGAC (Direction Générale de l’Aviation Civile/Directorate General for Civil Aviation), as well as to the police and local government officials.

It was at this point, for example, that our plans to stage the Lyon World Cup in a city centre park were dashed when the local town hall refused to give the go ahead due to safety concerns - meaning it had to be held at the less central Vuillermet Stadium.

The good news now is that PMU has agreed to allow us to stage FAI drone racing events at its racecourses, which should allow us to run lots of exciting events over the next few years.

How much does it cost to run an FAI Drone Racing World Cup competition?

The overall cost of the World Cup in Lyon was €93,000. This sum includes the organisers’ salaries, the broadcast systems, the course building and the facilities required for the competitors and the general public who came to watch.

Unfortunately, the event was only able to take place on one day instead of two because of strong winds on the second day.

However, the single day of racing still attracted some 10,000 spectators.

When it comes to the next leg in Paris, we don’t know yet how much it will cost in total.

But we hope to attract lots more spectators - both in the stands and at home watching television.

We are also hoping for a good turnout for the French Championships, which will take place at the Longchamp Racecourse in Paris on September 2 and 3.

How big could drone racing become in France?

Drone racing is fast-paced and very exciting. It also attracts a young audience, which is one of the reasons PMU was keen to get involved.

But making it a good spectator sport is a challenge: the races happen very quickly and the drones are very small, making them difficult for the public to see.

Earlier this year, we signed an agreement with the FFAM (Fédération Française d’Aéromodélisme/French Aeromodelling Federation) to help open up the sport to a bigger audience of spectators and sponsors.

And in Lyon, we introduced an innovative system designed to help the public get a better view of the races and allow spectators to fully enjoy the show.

Looking to the future, having drone racing competitions staged between horse races at stadiums that can seat thousands of people, and being shown on television, should help them to become much more popular and mainstream.

While spectators will not be able to bet money on drone races, they will also be able to win prizes by placing free bets on the outcomes - adding another element of excitement to the proceedings. 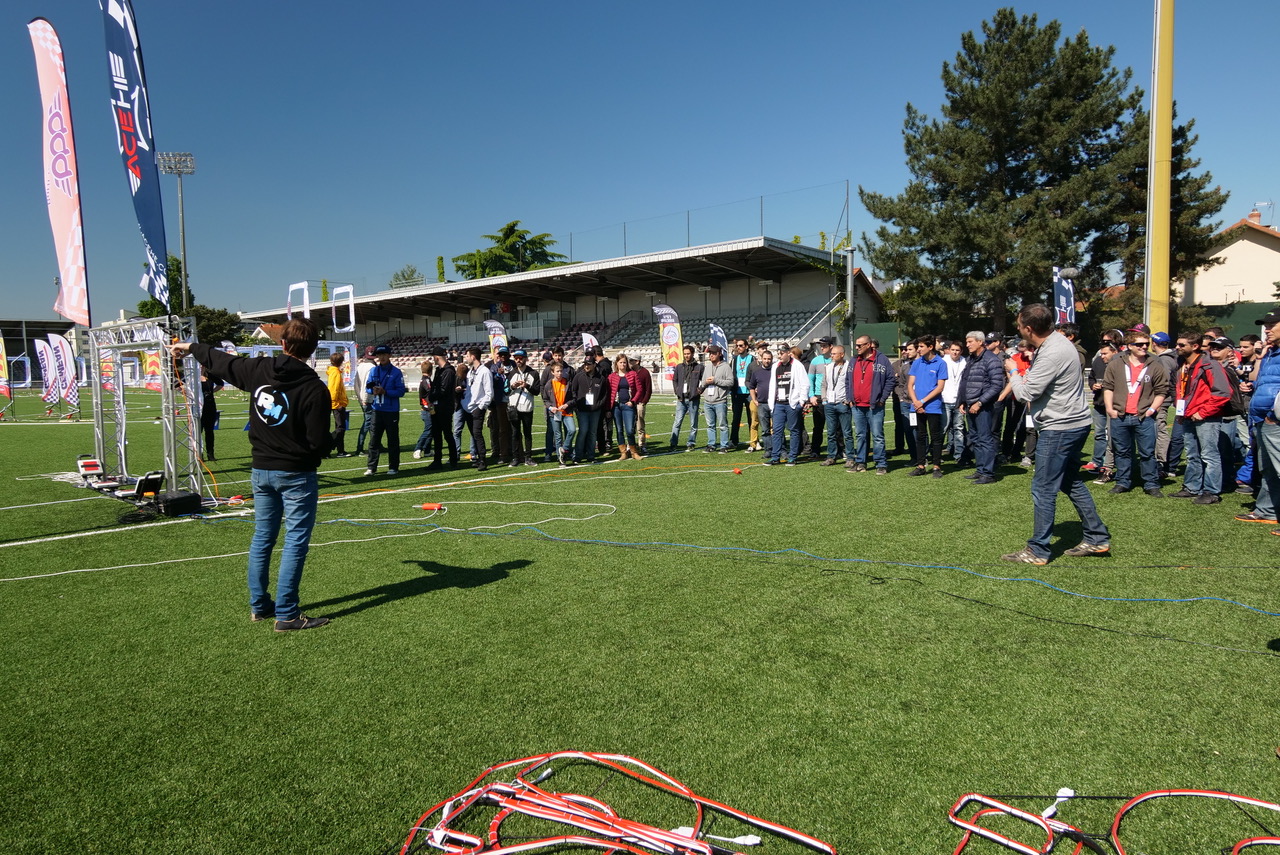