It’s 40 years since American balloonist Ben Abruzzo broke both the distance and duration ballooning records by flying across the Atlantic Ocean from Presque Isle, Maine to the village of Miserey in France.

The crossing, which he undertook with team members Maxie Anderson and Larry Newman, took 137 hours, 5 minutes and 50 seconds, and covered a massive 5001.22 km.

Despite breaking the world record, the three balloonists fell short of their self-imposed target of Le Bourget in Paris – where pilot Charles Lindbergh landed after his record-breaking Atlantic crossing in 1927 – by around 100 km.

However, after a number of tense moments, including having to jettison all non-essential equipment to stay airborne off the Irish coast, they were understandably delighted to touch down in Europe on August 17, 1978 – six days after they had left the US.

Elated at becoming the first balloonists to make it across the Atlantic, they even showered the waiting crowds with champagne as they can down to land.

“We were so delighted to be on the ground again,” Abruzzo said afterwards.

The historic flight won them fame as well as records, with 15,000 fans gathering to greet them on their return to Albuquerque on August 26.

US President Jimmy Carter even sent the trio a telegram. “On behalf of the American people, I salute your triumphant adventure,” it said.

The balloon in which Abruzzo and his companions traversed the Atlantic, the black and silver Double Eagle II, was a gas balloon filled with helium. It had a diameter of 65 feet. 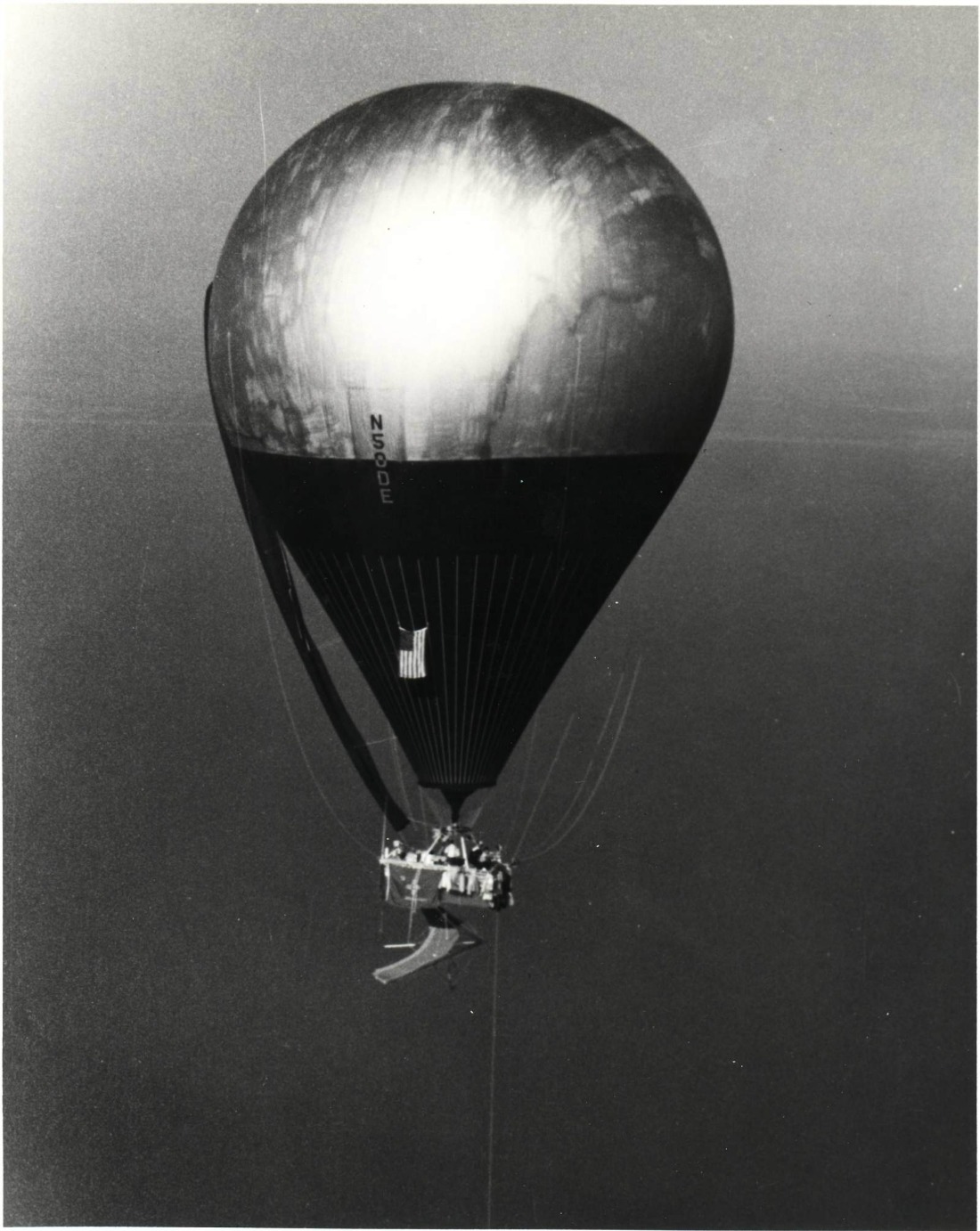 It was based on the Double Eagle balloon that Abruzzo and Anderson tried to fly from Massachusetts in the US to Europe in 1977 – eventually crashing into the sea near Iceland.

In 1979, he and Anderson won the Gordon Bennett gas balloon race in the Double Eagle III.

And on November 12, 1981, Abruzzo and Newman, together with team members Ron Clark and Rocky Aoki, completed the first crossing of the Pacific Ocean in the Double Eagle V.

Sadly, less than four years later, Abruzzo died alongside his wife Patricia when the plane he was piloting crashed in Albuquerque on February 11, 1985.