HG Class 2 Worlds: And the "Ruhmer" of the championship is.... 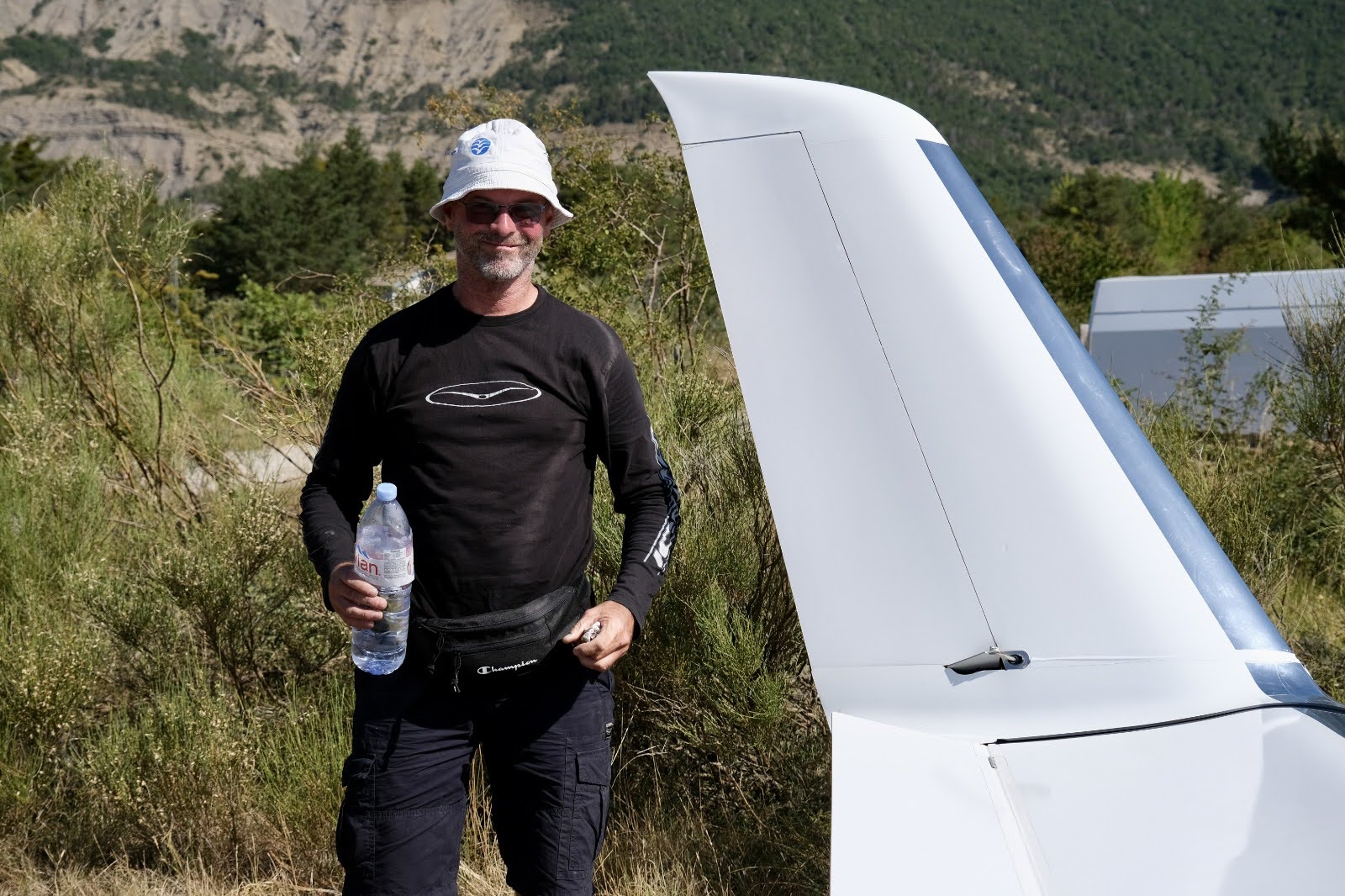 In full attendance for the closing ceremony were top FFVL representatives including the President, Jean-Louis Coste and Jean-Louis Debiée (HG executive), and key local councillors, including the Mayors of Aspres and Serres.

The FFVL President said that he was most impressed with the launching of the Class 2 Hang gliders with motors and that the FFVL will certainly continue to support this discipline.  He hopes it won’t be five years until the next Class 2 Championship.

In the proper fashion, Stéphane Malbos, CIVL President and President of the Jury for this event, declared that he had checked that the results were correct, that the rules had been followed that there were no protests from competitors and that therefore the Championship was valid.

The presentation of certificates, medals and trophies followed.  The Austrian national anthem was played, and the FAI Jury President officially declared the Championship closed. 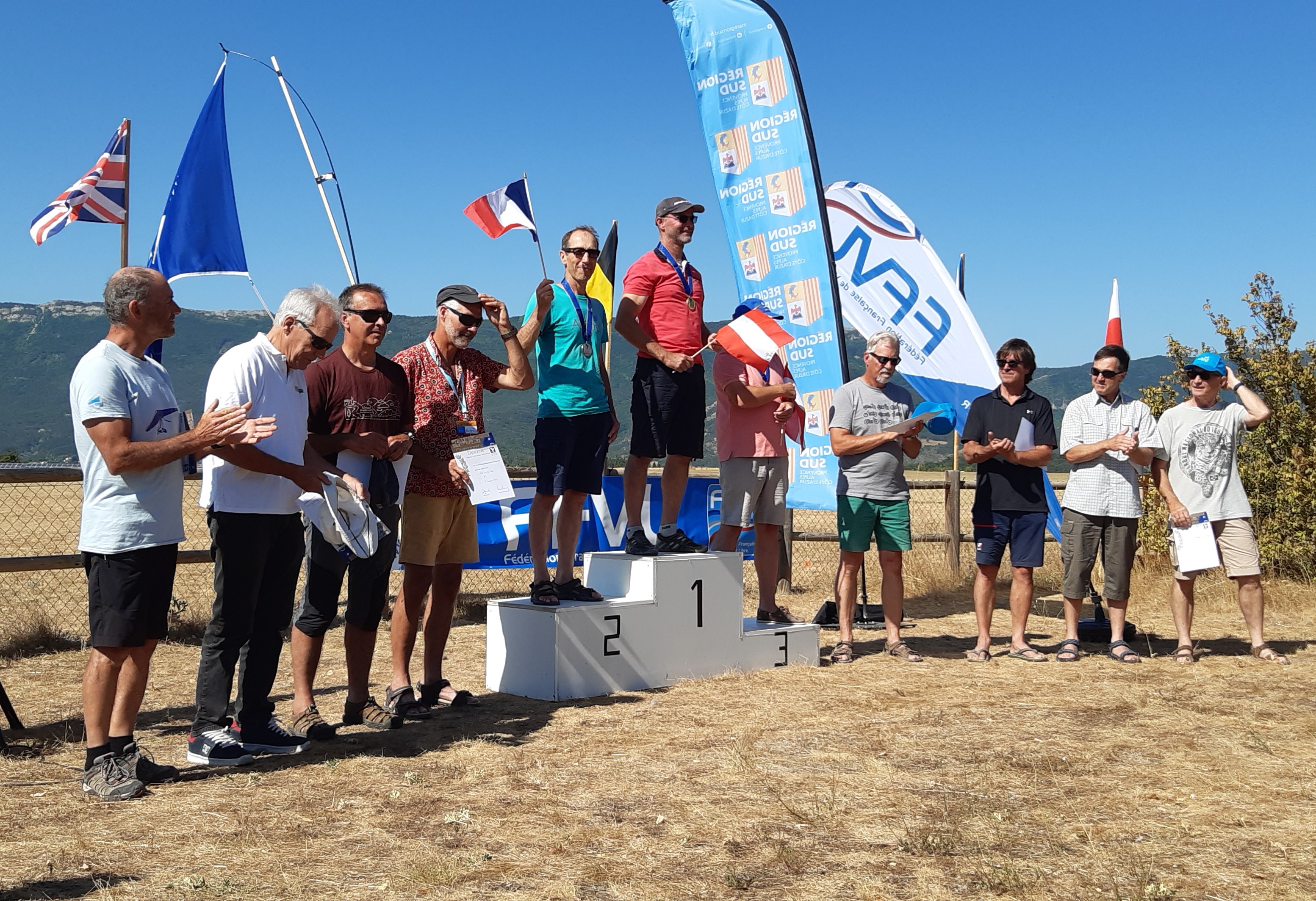 Manfred Ruhmer:  “It was a great event.  Brilliant weather.  And strong competition! I was worried at first because they were all flying so fast!”

Jacques Bott: “It was a good competition.  Sure, I may have had some benefit from local knowledge of the area, but the thermals were not always where they were expected!”

Franz Pacheiner: “A beautiful place to fly and the spirit and atmosphere among the pilots – my friends – was great.”

Some photos from the event below 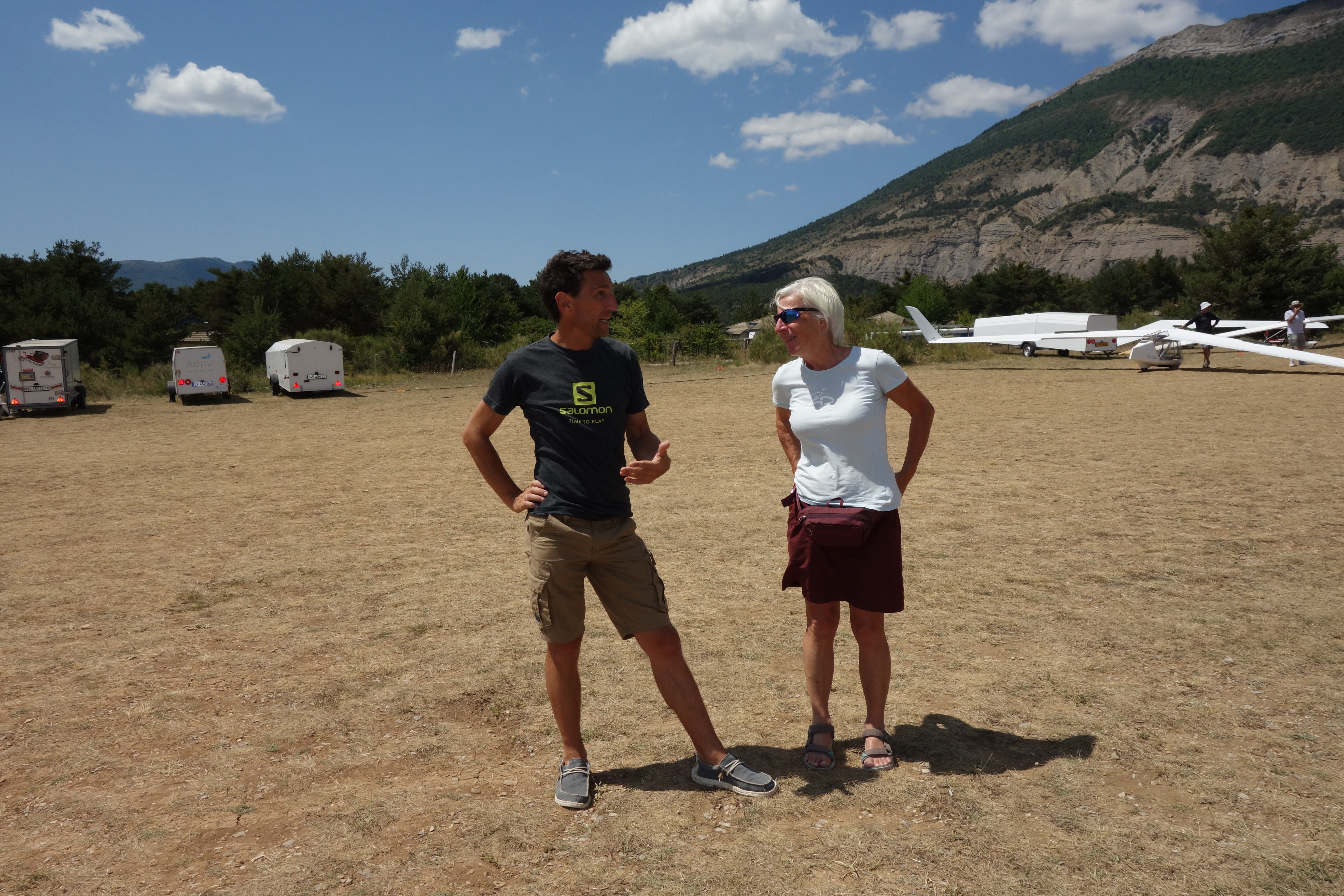 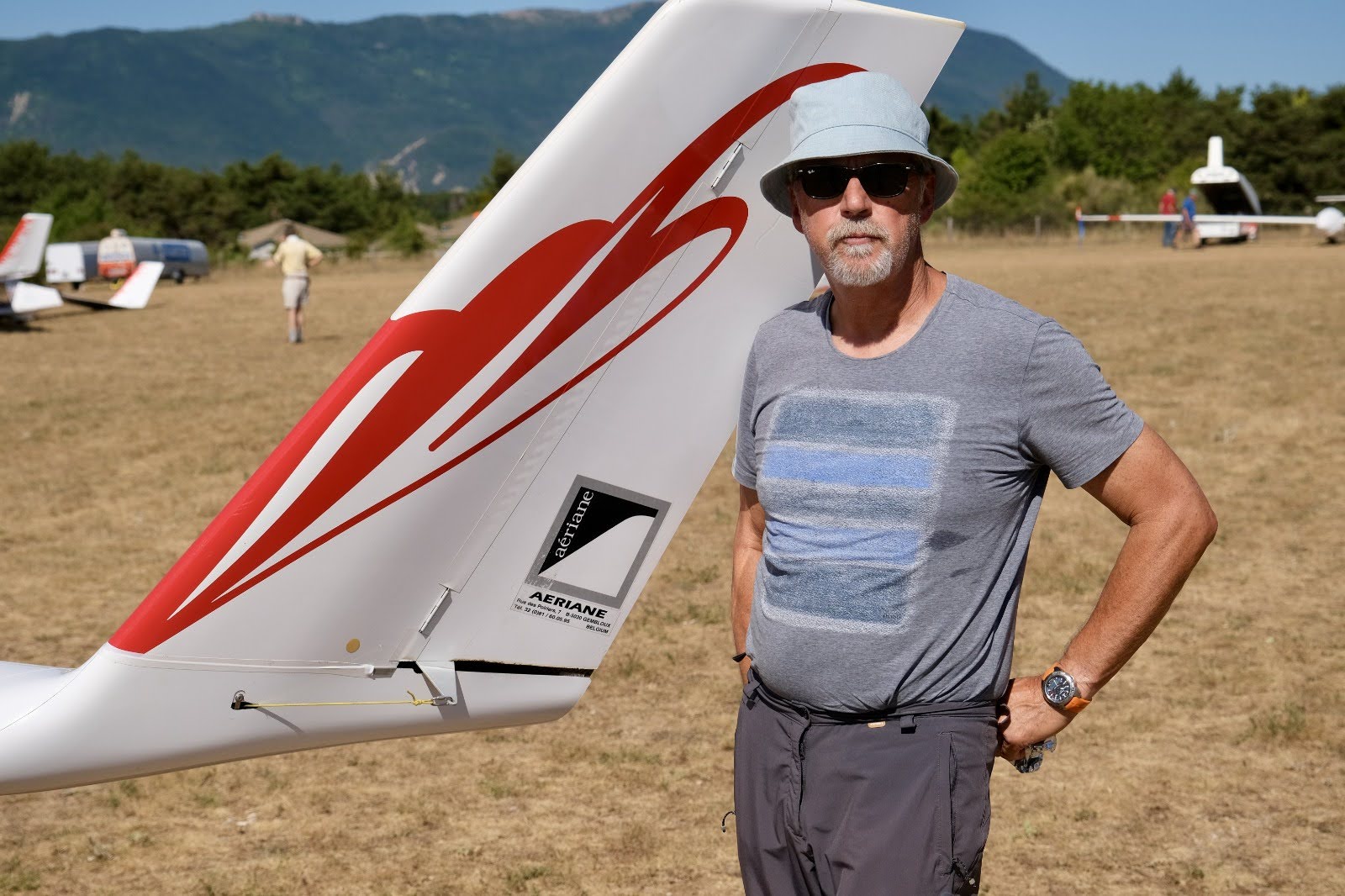 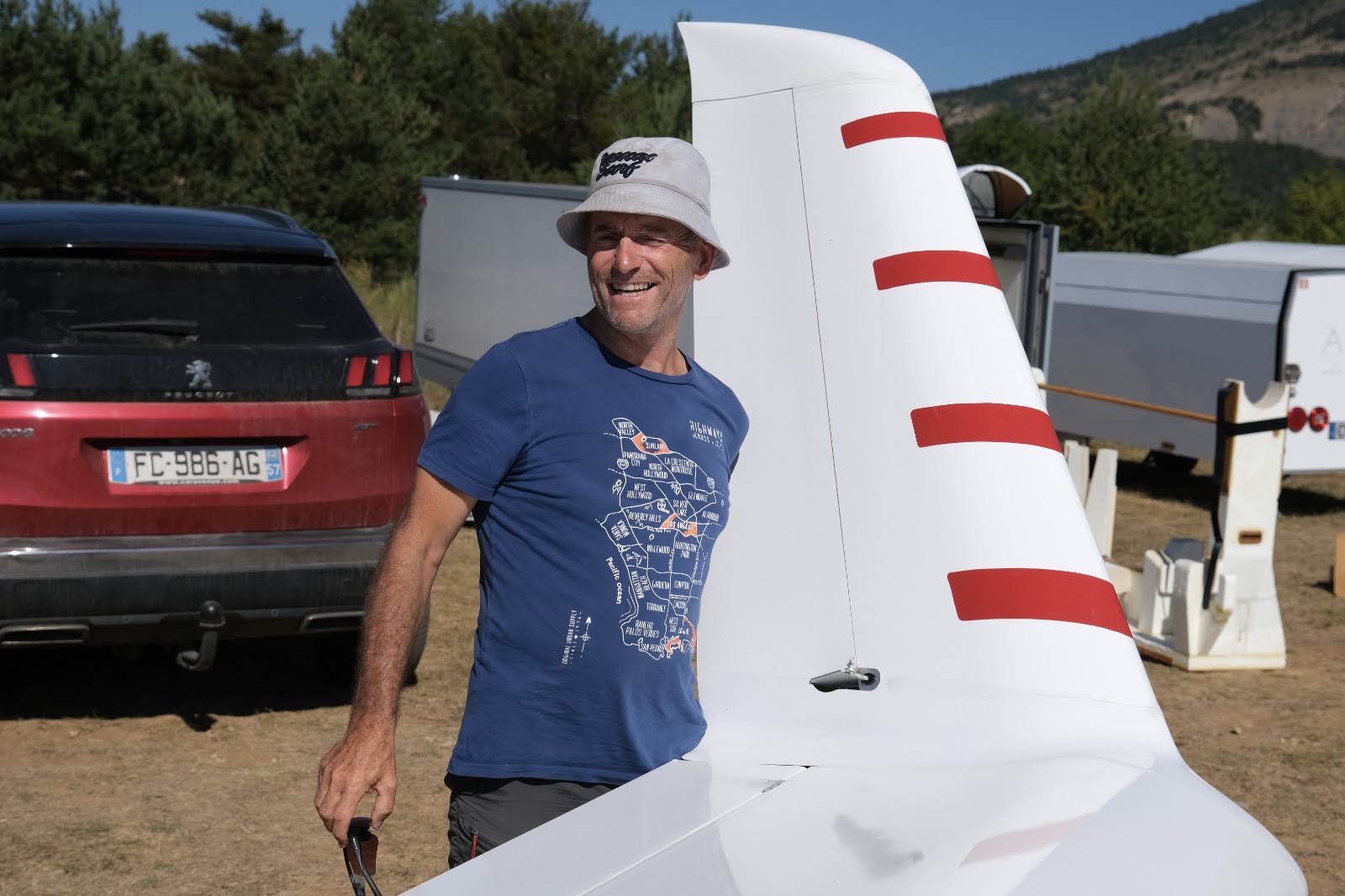 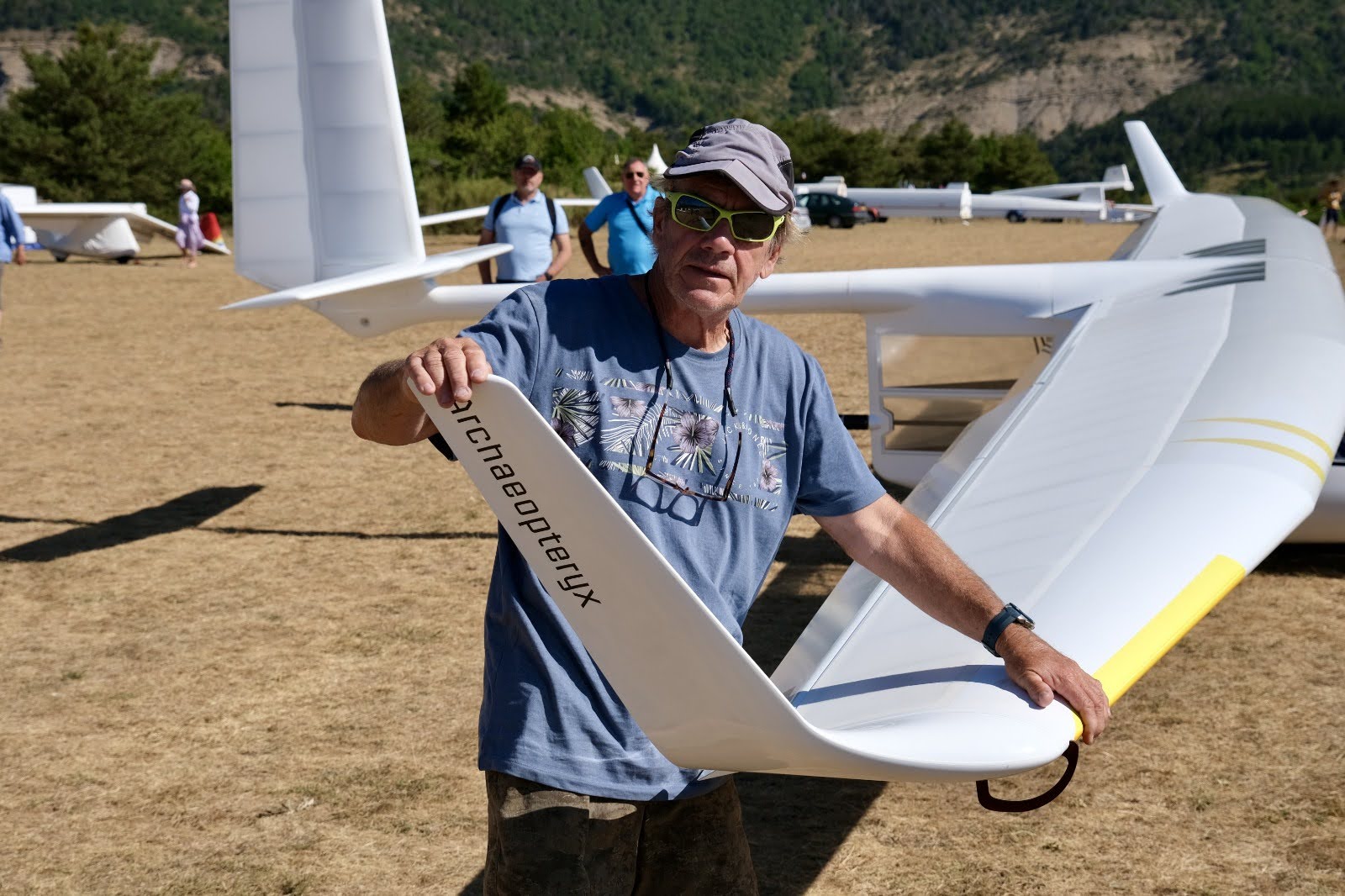 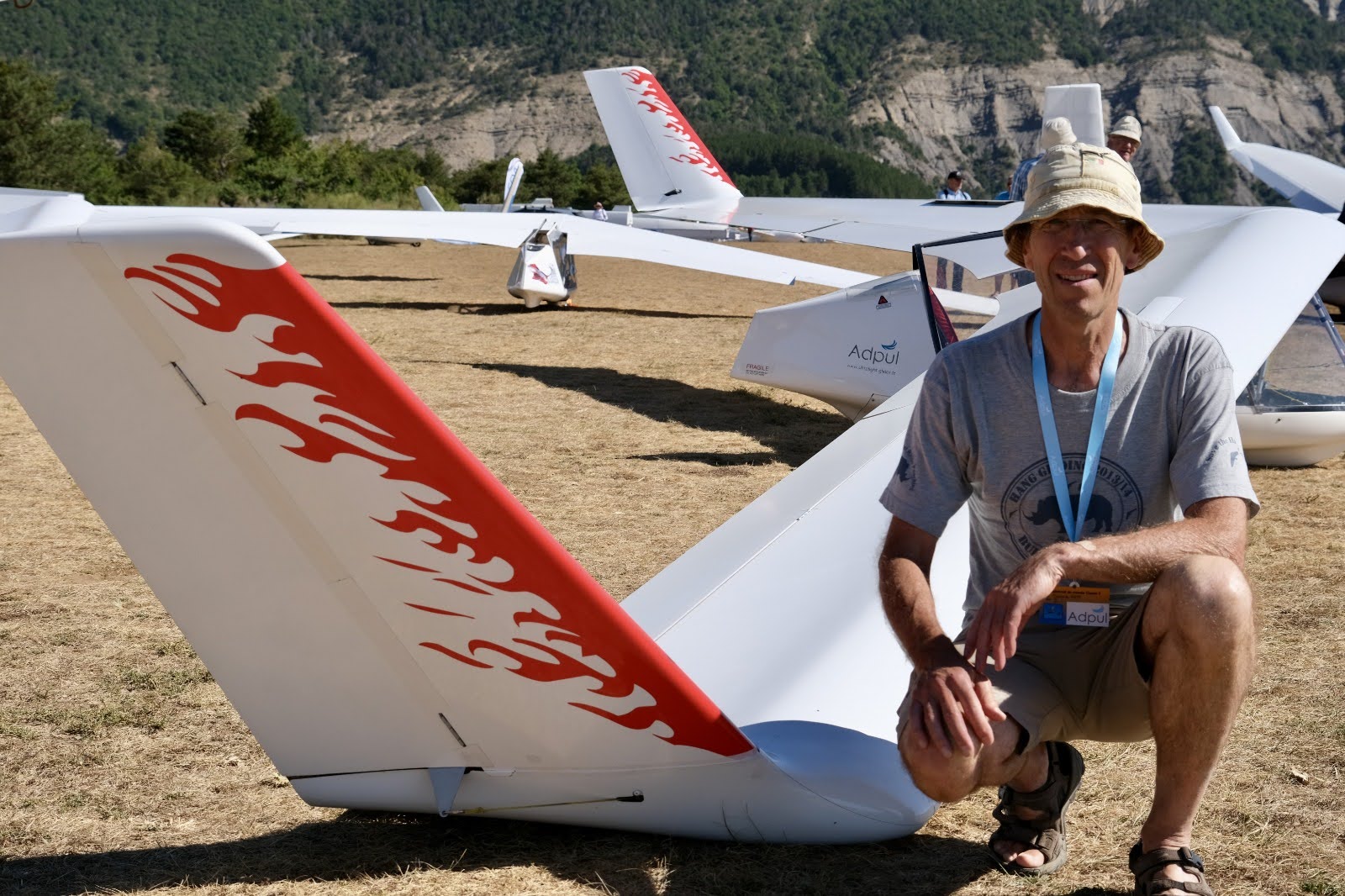 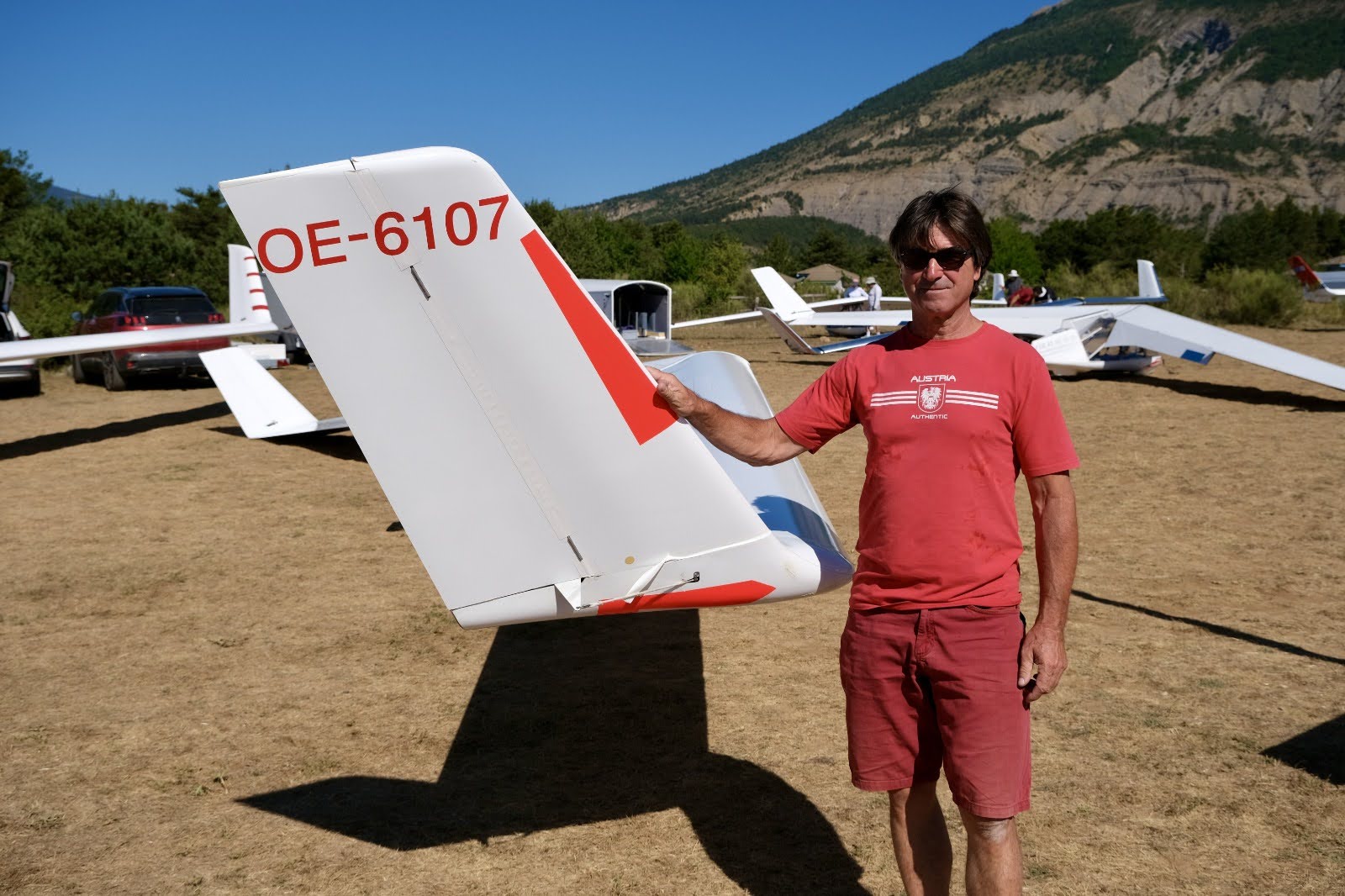 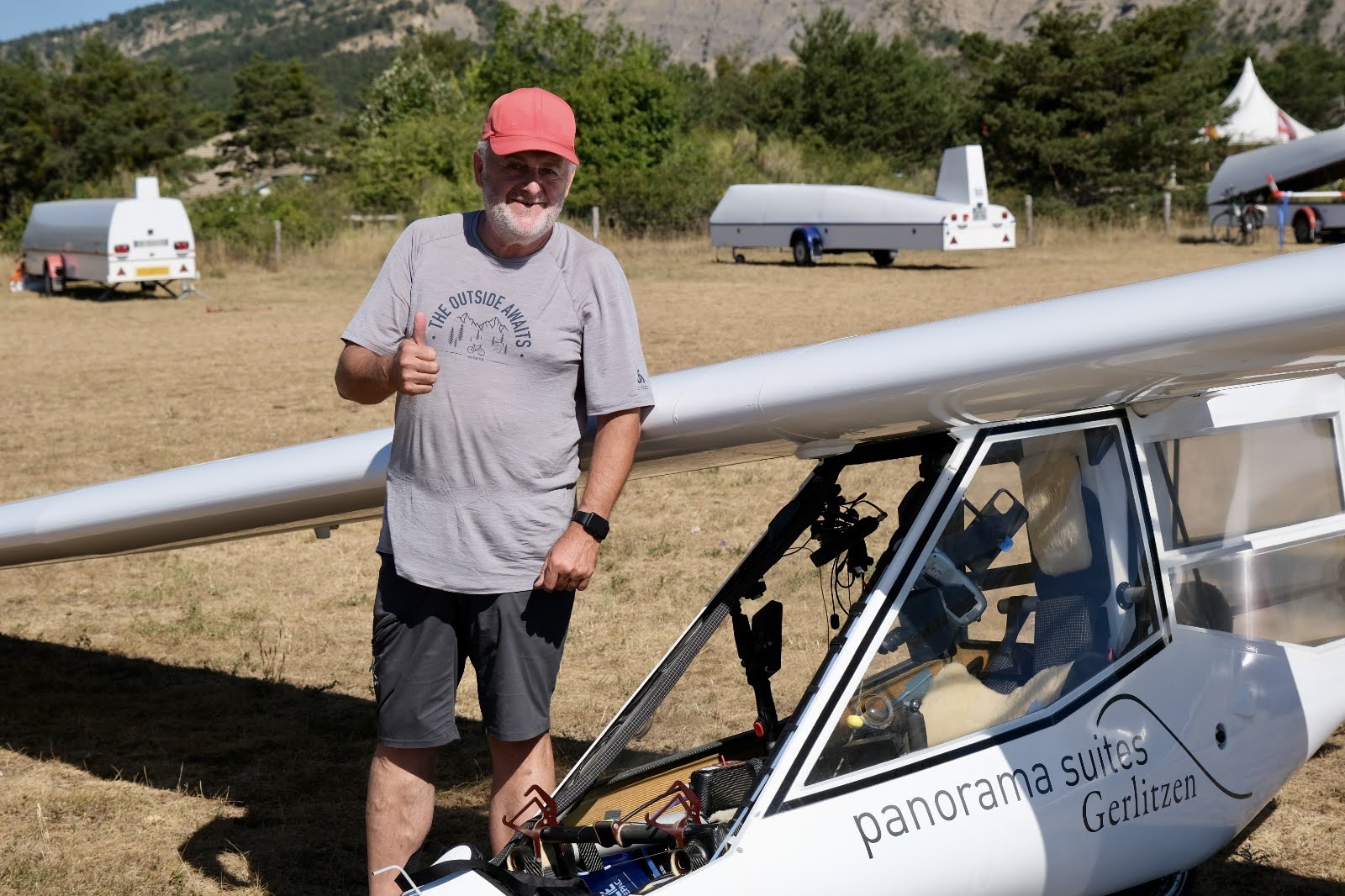 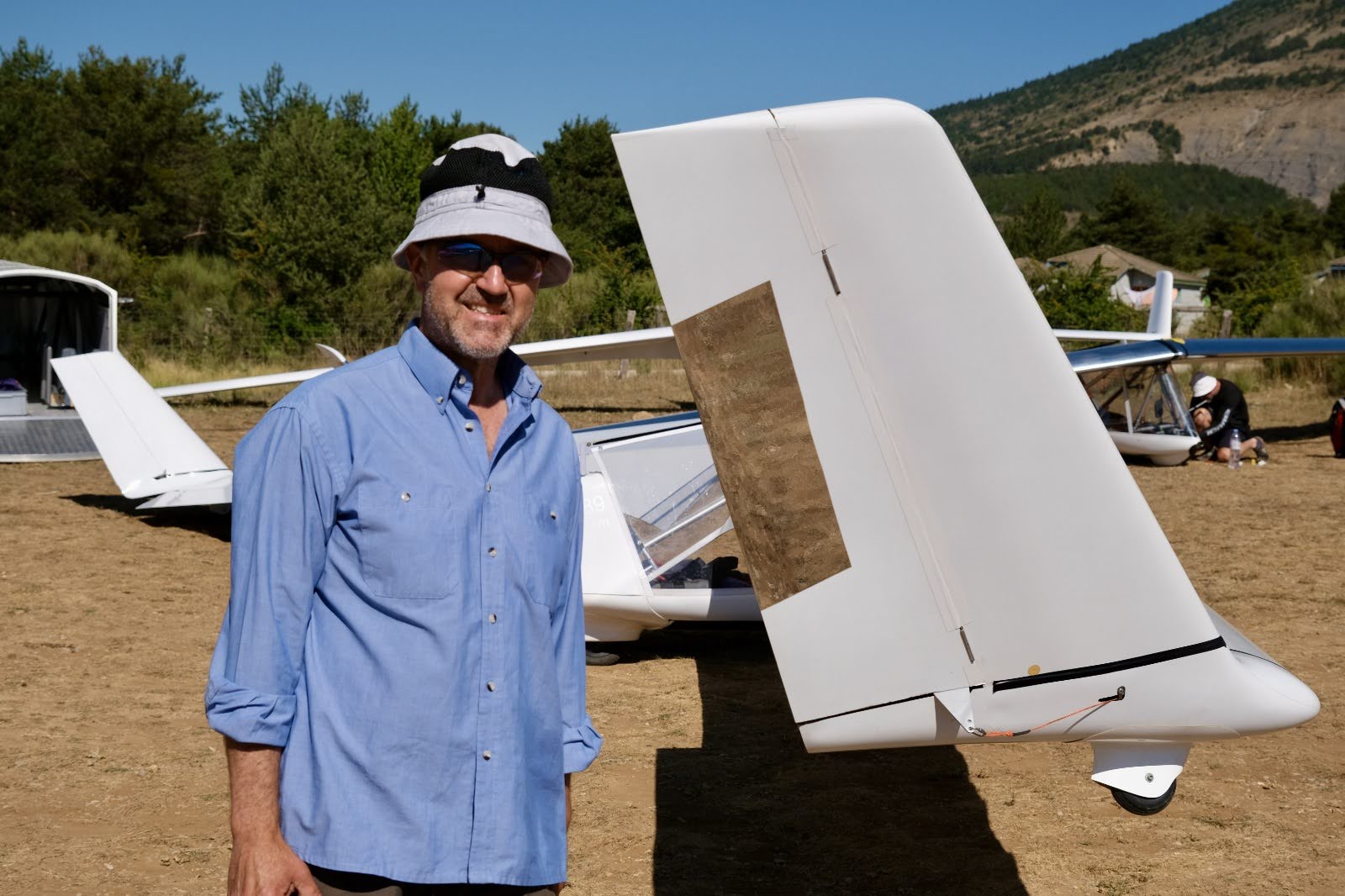 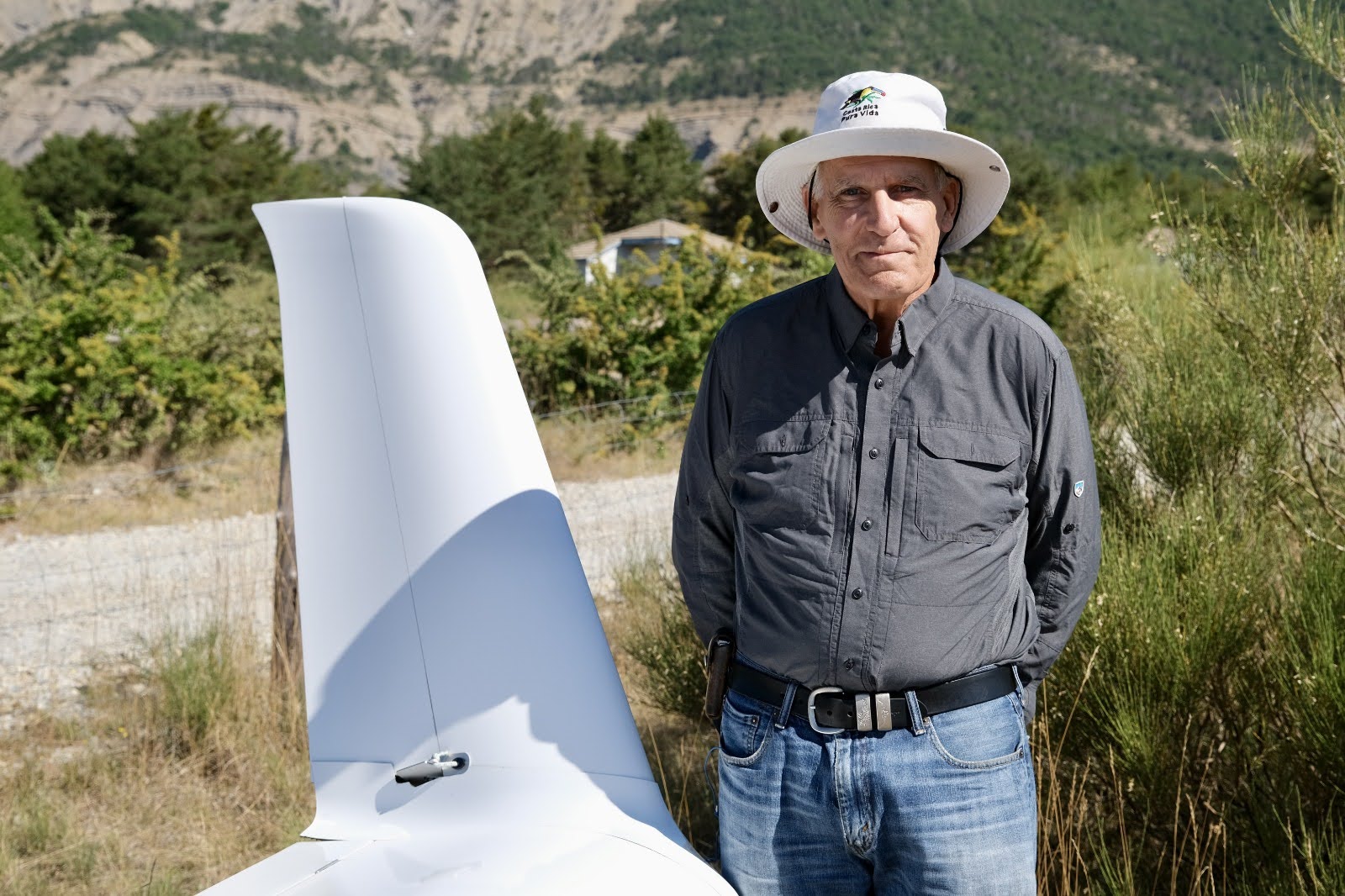 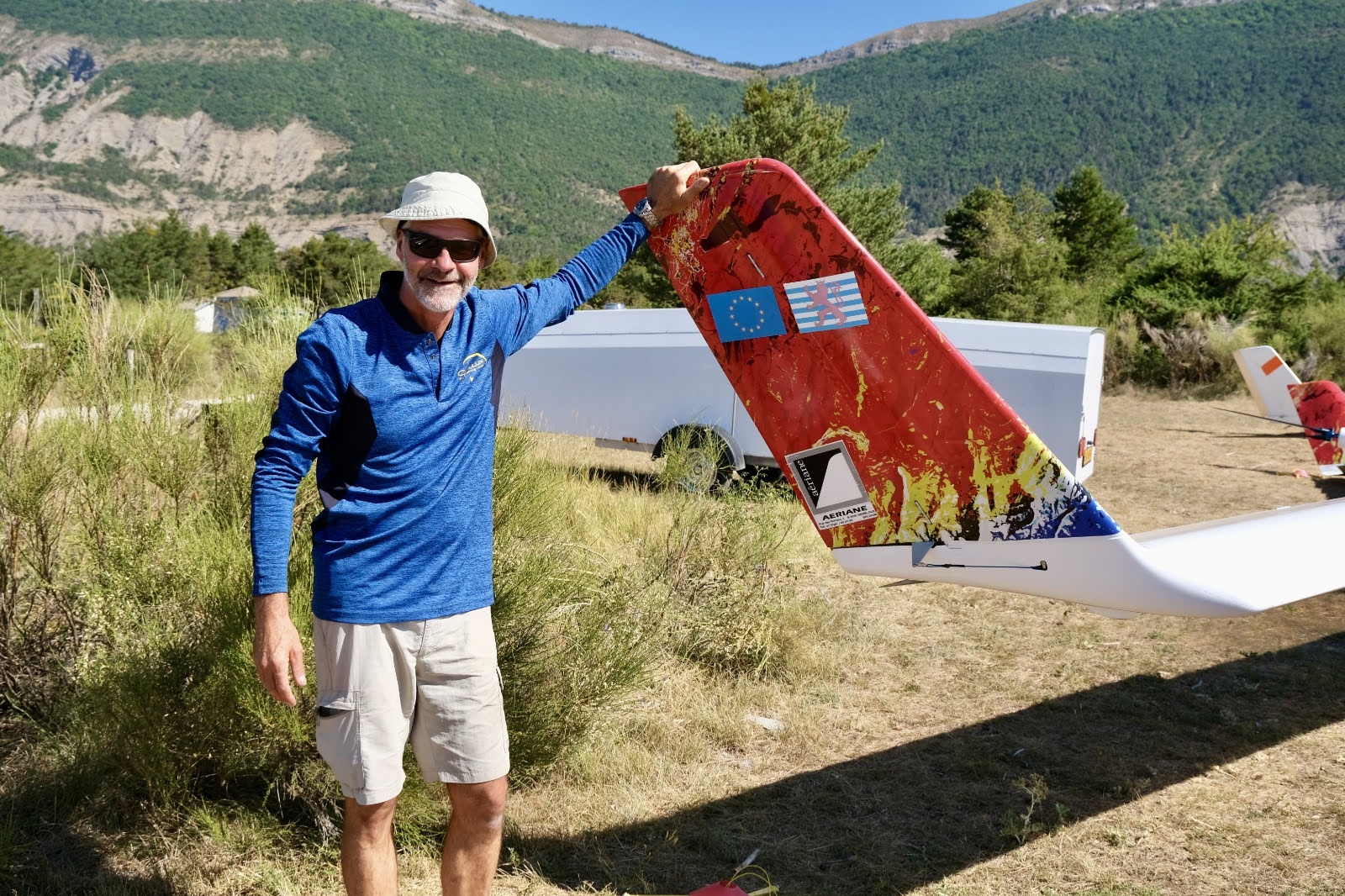 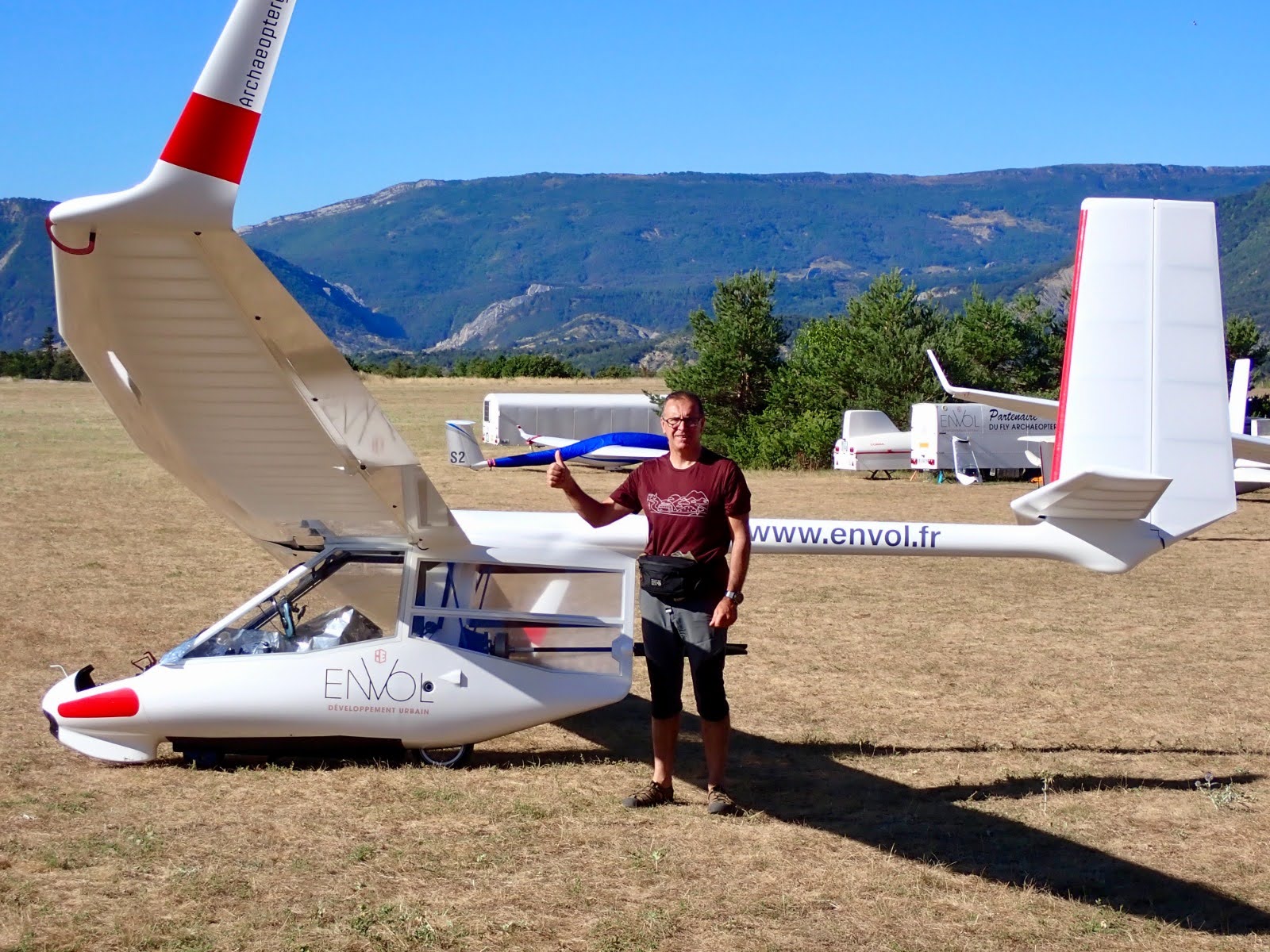