The artists entering the 2021 contest were asked to explore the theme of ‘A friendlier world with air sports’, and the winning pictures were colourful and joyful depictions of hot air balloons, aeroplanes, hang gliders, paragliders and skydivers; some of the many different air sports that the various FAI Commissions represent.

A national awards ceremony was held for the winners to claim their medals on 1 November 2021, and was a great success, according to the organisers from Nippon Koku Kyokai, FAI’s NAC in Japan. 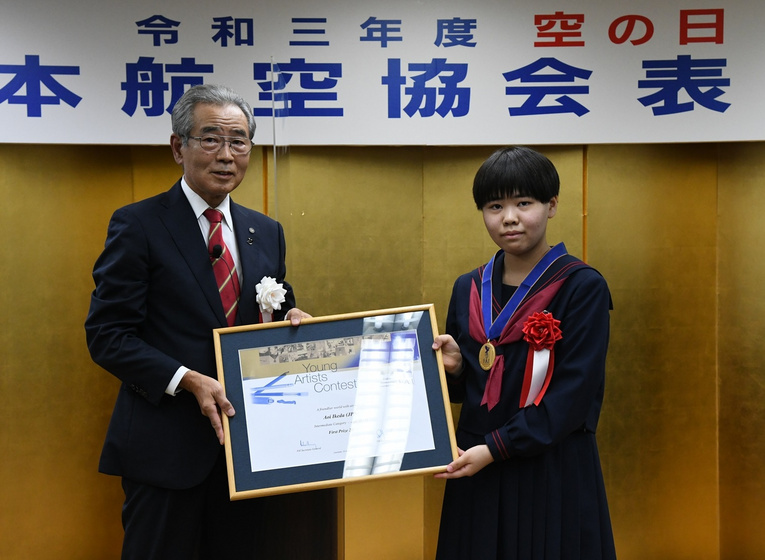 Ayaka Tanaka, a representative of the Japan NAC commented:

“This year's contest was very challenging for us due to the Covid-19 pandemic, so we were very pleased to learn that three Japanese artists achieved excellent results.”

A total of 310 artworks were received by the NAC for the 2021 competition, which was in fact 250 entries fewer than the 2020 competition. Winners Haruto, Kako and Aoi were awarded their FAI medals at the nation awards ceremony as well as a framed certificate. Their artworks were displayed on easels. 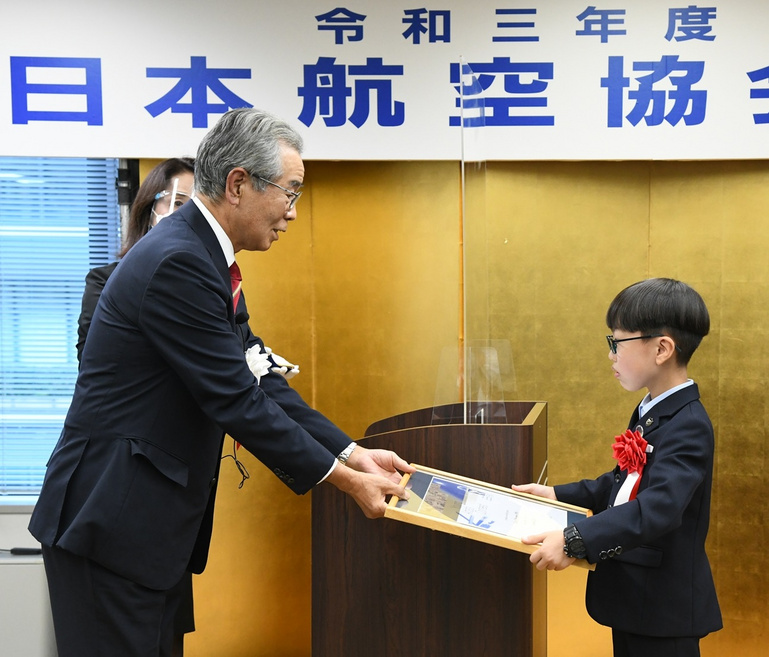 The three age categories for the 2021 competition were:

FAI extends warm congratulations to all the talented young artists from Japan who entered the competition and especially to Haruto, Kako and Aoi for their success. 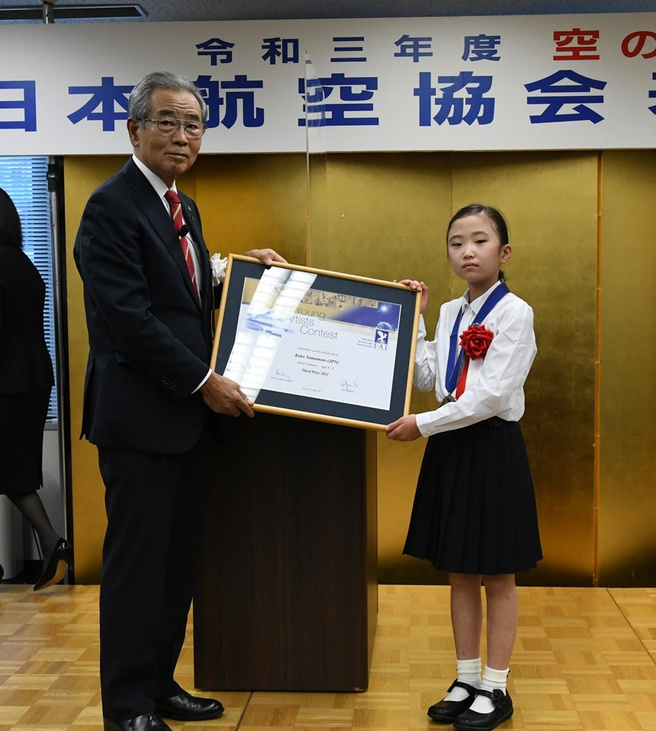 The Young Artists Contest was first launched in 1986 and each year young artists from FAI Member countries all over the world enter the competition. In 2021 a total of fifteen nations were represented in the contest. The theme for 2022 is ‘Design your perfect aircraft’ and artists are invited to enter the first round which is at a national level: participating FAI Members organise a contest in their country, from which the three best artworks in each of the three age categories are selected. The national winning artworks are then sent to FAI by 1 April 2022. These are submitted to the FAI jury, which decides on the final overall winners in late Spring 2022. 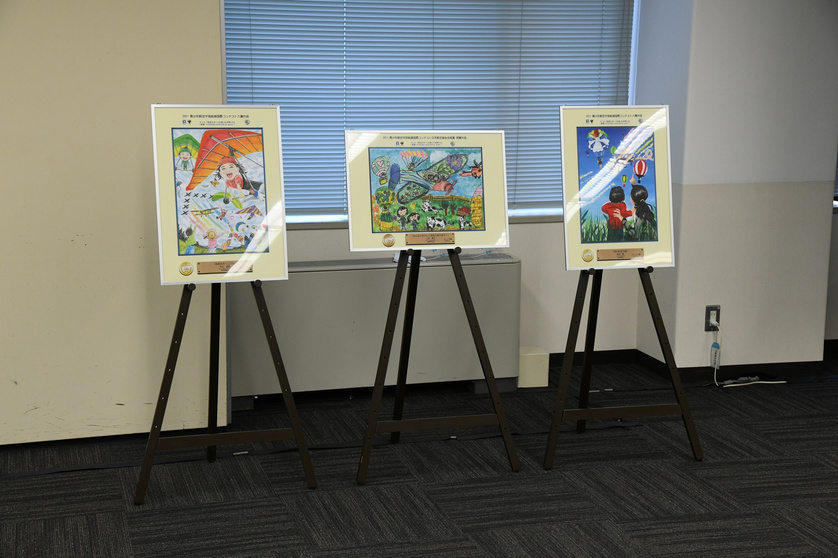