Look up San Diego! It's touchdown for the 2018 Swoop Freestyle FAI World Championships

Whoop! Whoop! The second leg of the Swoop Freestyle FAI World Championships 2018 has touched down in San Diego - bringing with it 18 of the world's best skydiving professionals.

Claudio Cagnasso of Venezuela is in the top spot after yesterday's Training Session, followed by Pablo Hernandez of Spain and American skydiving star Jeannie Bartholomew. 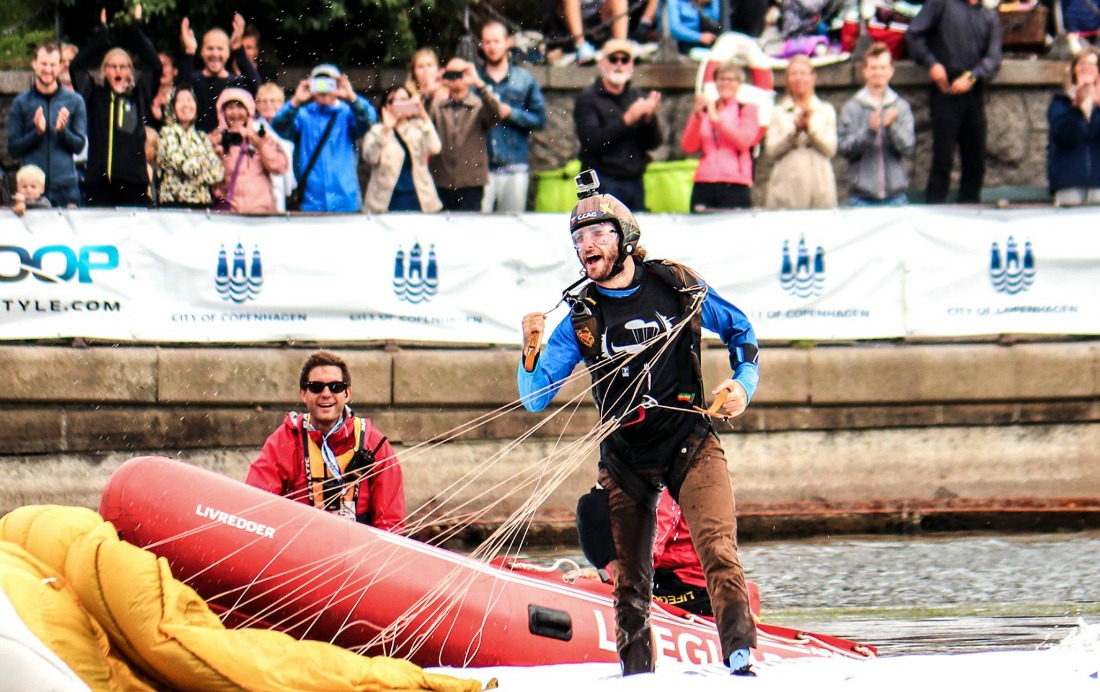 Fellow American Travis Mills, who won the first leg of the competition in Copenhagen last month, also put in a good performance to finish in fifth place.

"I've been doing this for a long time and I´ve trained hard for this, so I believe in myself," he said. "There´s no other way to go but up, right? It can only get better!”

So it's all to play for in the Qualifying Rounds and Finals tomorrow!

Taking place above and across the iconic Port of San Diego at Embarcadero Marina Park, the second and decisive part of this year's Swoop Freestyle FAI World Championships will involve plenty of air, land and water-based entertainment, including Wingsuiting, Acro Paragliding, culinary experiences, live musical acts and much, much more.

Saturday´s grand finale will culminate with an Award Ceremony at which the 2018 Champion will be crowned and spectators will enjoy a demonstration from the US Navy Parachute Team, the Leap Frogs.