Paragliding: 189km over a triangular course W/R in Chamonix

FAI has received the declaration of the following World record: 189 km distance over a triangular course in Chamonix (France) on April 22, 2018. Currently ratified FAI record is 127,1 km made on April 21, 2015, by Laurent Faniel, France. We interviewed the new record breaker - pilot Julien Irilli (France). Here is the insight into his life and the story of the record-breaking attempt:

"I've been flying since 1995, I was 16. I started just for the idea to go down from mountains, as every alpinist who doesn't like the way down! Flying was the logical solution. Every person doing creative things in sport and high level in all sports are a big motivation and inspiration for me, I love mastery and going fast in the elements of air or mountain!

I was in the French National team from 2003 to 2008 and was the winner of the French Cup in 2009, did world cup, a lot of cross-country flying, I have a background in high-level competition. 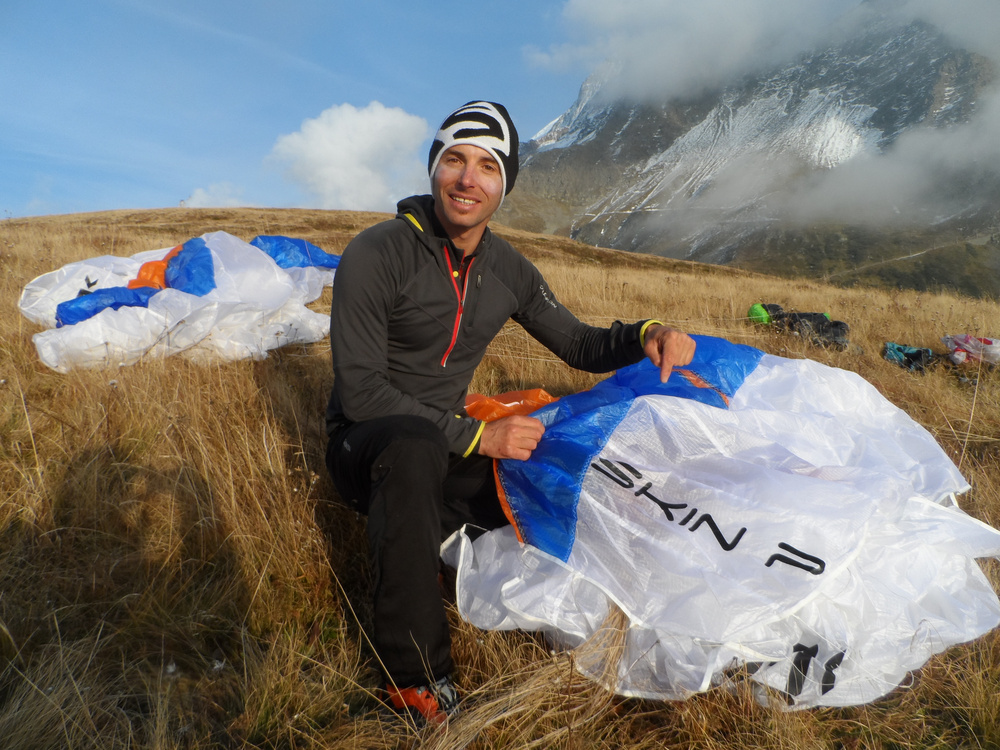 I chose to break the FAI triangular course in Chamonix because I love the beauty of this place and as a professional Alpinist who I am, I have a special connexion with those mountains around the place. My previous record attempt was in the same place, Chamonix, the day before with FAI 169 km. For the record, conditions were the best I could dream, no wind and good instability from the ground to the clouds, which is very helpful when you're flying with a tandem who is more difficult to use in the thermals and to climb up.

The preparation started a long time ago, 4 years before when I decided to do long distance flights with a tandem (I had no motivation to keep on doing it in solo, I needed to share) and went to Brasil to break record in Quixada (we did it with 363km free flight) in 2015. Nobody helped me to get prepared. I have no team and go with many different passengers who I find sometimes on Facebook because it's very difficult to find somebody available at the last minute and enough motivated for staying 8 or 10 hours in the air! It's a real big challenge for passager!

So I got used to preparing myself alone, I don't like to be in a team. The most difficult part for breaking a record is to choose the good day, the good conditions and to accept to fail one day and come back the next one to try again and again until it's done! You have to be determined and patient! After, in the air, you have to be very strong in your head for the low part moments and able to find a solution very quickly if you are in troubles! Always looking for different options and adapting the flight to the conditions.

As an advice, I would say you have to train a lot with a tandem in the air, it's very specific glider who needs to take time to adapt to and always remember you have the responsibility of the safety for you and your passager so you don't take same risks as if you were alone! 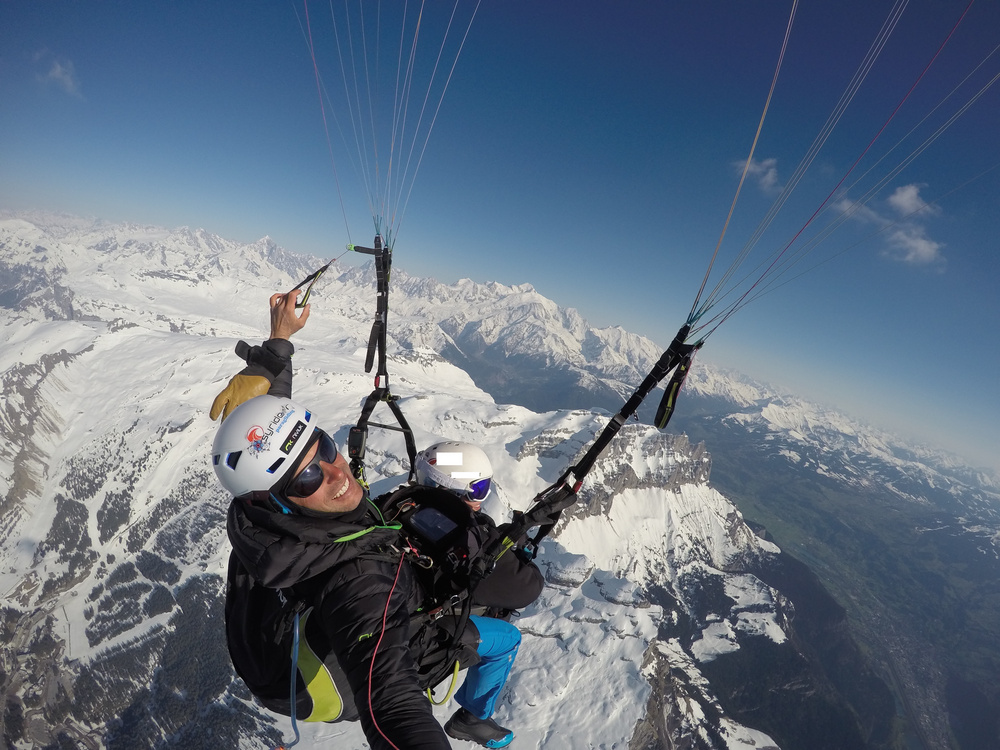 Thanks to the sponsors: NIVIUK (the record attempt was made on IKUMA), SYRIDE, RIPAIR, SALOMON. 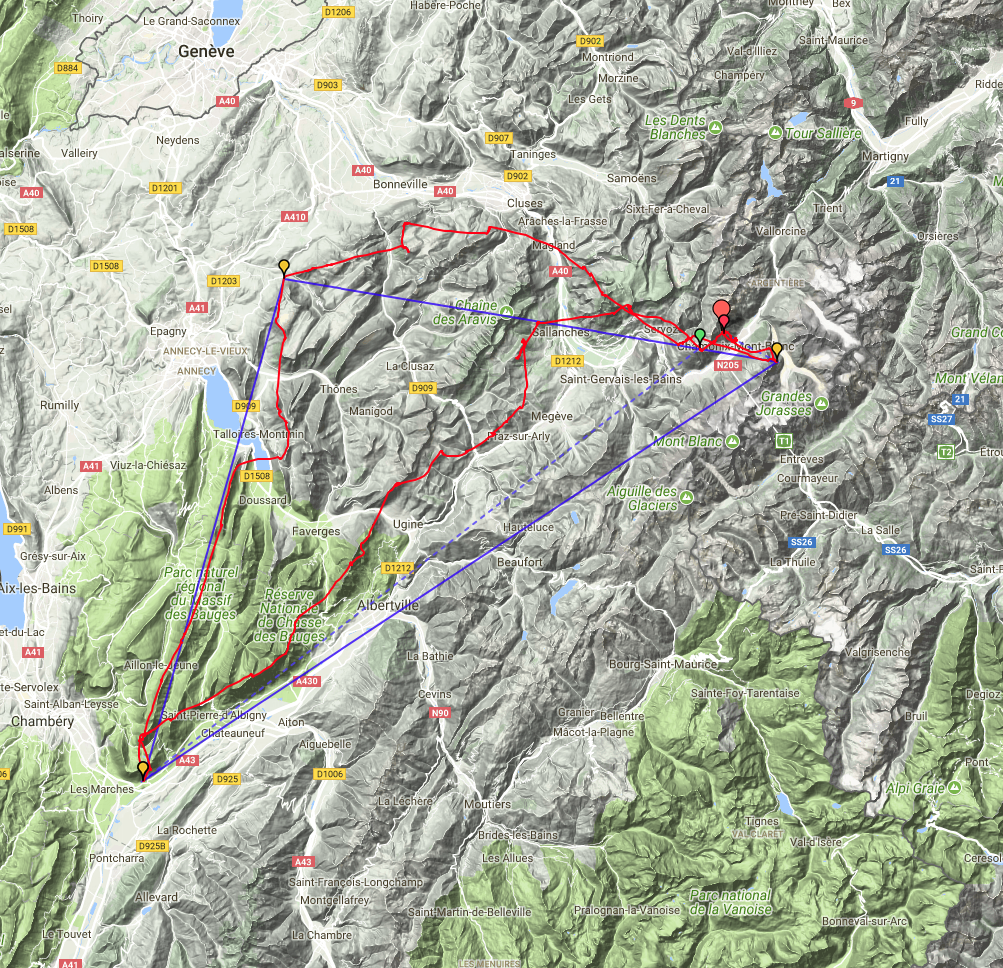