The host nation showed its strength the last day of Europeans. Friday proved to be a fantastic flying day and rounds 9, 10 and 11 were completed. Weather forecasts for Saturday were unanimous- rain - and the closing ceremony was moved to late Friday evening.

Overall competition was very exciting until the end. The leading Slovenian pilot and defending European champion, Matjaž Sluga, kept his cool and made a 1 cm result in the last round and secured his gold. The other two Slovenians, Jaka Gorenc and Matjaž Fererič had chances for silver and bronze. Matjaž’s last round’s 8 cm dropped him to third place when Jaka Gorenc made 2 cm.

Ivana Baláková from Czech Republic took the first place in female class from an early start and she kept in all the way through the competition. Teammate Marketa Tomašková finished second and United Kingdom’s Katie Sykes took the bronze despite a rough start.

Slovenia’s strong team took the team gold and the competition between Czech Republic and Serbia until the last team pilot did not change their positions. Silver to Czechs and bronze to the five-man team from Serbia.

The organization deserves warm congratulations for their work. This competition will be remembered for its great atmosphere and safe flying. Well done Slovenia! 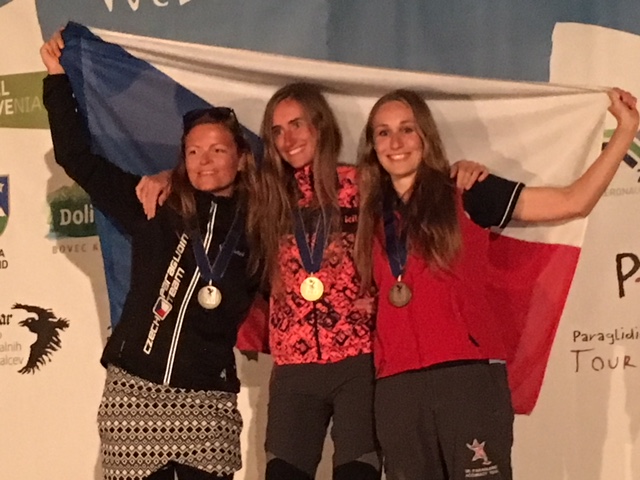 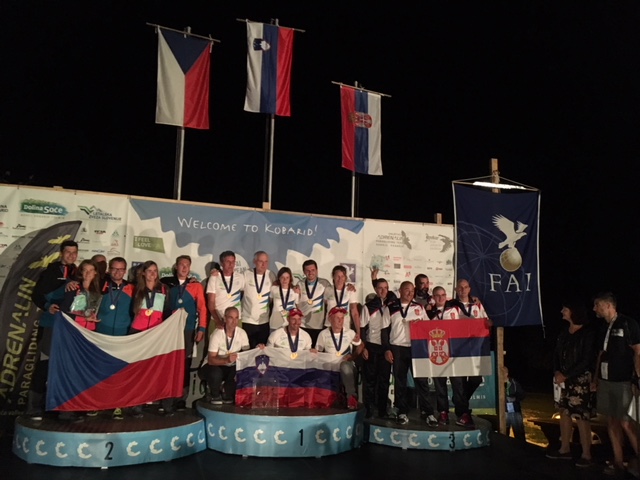 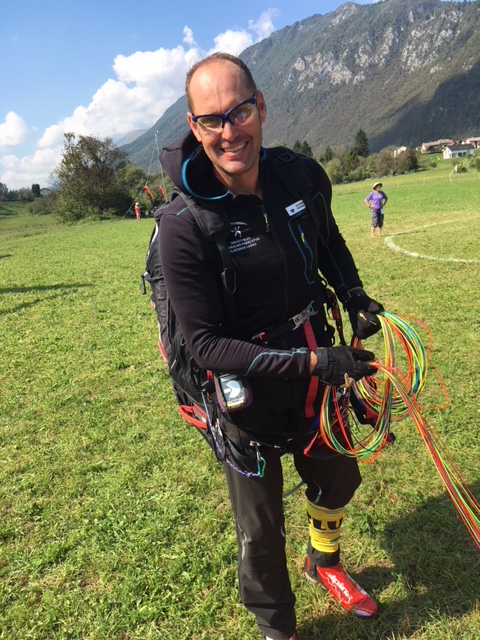 Photo 4: Matjaž Sluga after the last round.