On with Performance - and new Records

Another slow start this morning due to cloud but the first lift of the day finally took off at 10.00.  They start with the completion of round one and the final task "time" - i.e the person who can spend the longest time over the ground within the designated altitude window - flying straight and level or as close as they can.  A complete contrast to yesterday's 'speed' task, which again gave us new records:

More congratulations are in order for all the Training Judges who attended their course which was run concurrently with the World Cup - they have all passed.  Well done to all of you. 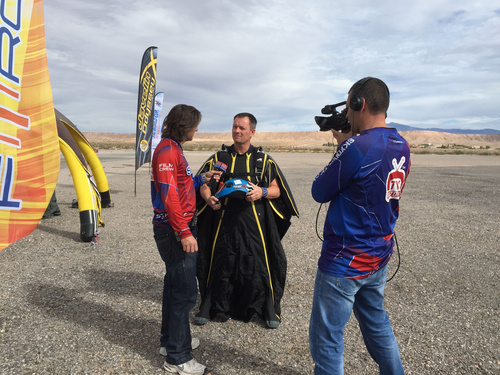 Meanwhile the competitors continue with the second task of Round 2 the Speed round, which will be the last for today as it will not be possible to complete the number of aircraft loads needed for the the third task tonight - and given the rule requirement for the 'same conditions', we will start the morning with the third task needed to complete round 2.  As the light fades at the end of the day, we have a competition leader in Chris Geiler (USA) the current World Champion. 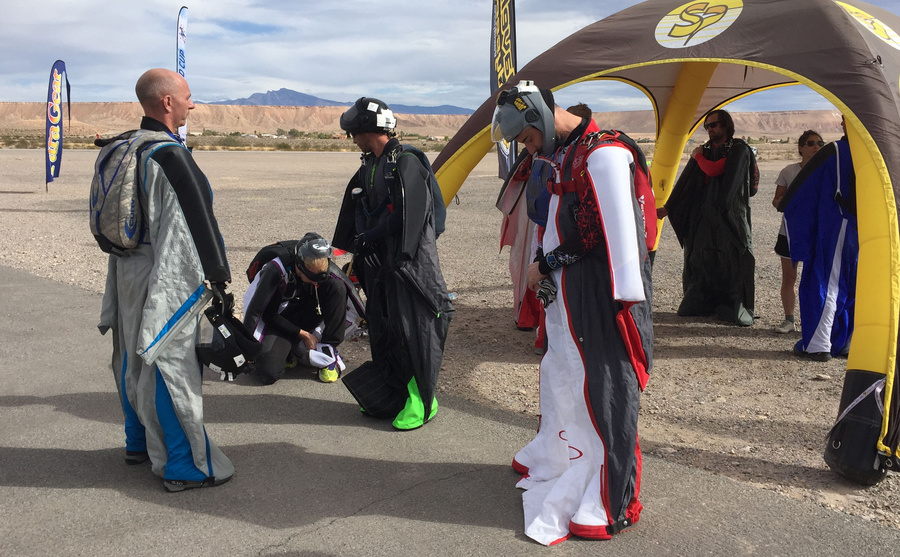 Here is the next episode from Skydive-TV