Two years later in 2015, Ananov made international headlines when he had to make an emergency landing in icy waters between Canada and Greenland while attempting to become the first person to circumnavigate the world in a helicopter weighing less than one tonne. He survived for two days on a floating ice block, encountering three Canadian polar bears before being rescued by a passing icebreaker ship. 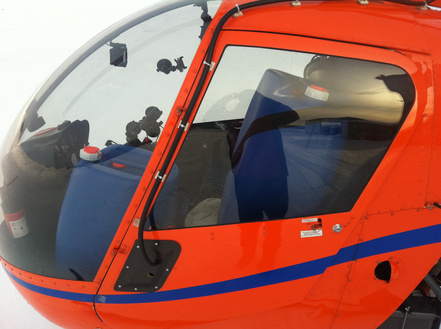 Looking back at his record flight, here is what he told us:

What did it mean to you to break a 50-year-old record?

Frankly, I was not thinking about the fact the records had stood for 50 years at the time. I just wanted to break them. It wasn’t easy because my Robinson 22 was lighter than Bell 47 my predecessor flew, although it was obviously a more modern design. Once the flight was over, I was excited to have broken a record that had stood for such a long time.

What were the biggest challenges you faced during the attempt?

The biggest challenge was waiting for frosty weather to create higher air density. That February was quite warm in Russia, so I was standing by for a cold period. Another big challenge was to go for eight hours without peeing during the flight! But most important challenge really was to make a very smooth take off, as I was loaded up with fuel to the max. I even left all my personal belongings on the starting line to save some weight so I could take on extra fuel.

If a young pilot asked for your top tip, what would it be?

My top tip would be to go on a diet for several months before attempting a flight like this, so you weigh less and take more fuel. Lose 20 kilos from your stomach and you can fly an extra 80 kilometres. 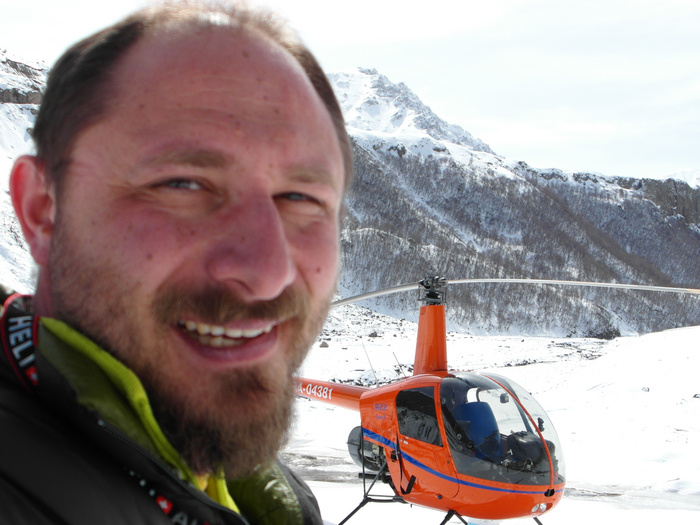