At the 2019 FAI World Drone Masters in Jeonju, Korea, three top home nation drone racers took a clean sweep of the medals after speeding around a new type of tunnel track which premiered at the event.

A total of 50 competitors took part, representing 20 nations including new competitors from South America. Thirty-one of the racers were classified as junior, three of which were female pilots.

The new FAI Masters series is running in addition to the Challenger series, and has been designed to attract elite drone racers from across the globe.

The overall winner was MinChan Kim of Korea, who – alongside fellow Korean pilots Jaejong Kim and ChangHyeon Kang – qualified for the FAI World Drone Racing Championship Grand Final being held in in Ningbo, China from 11 to 14 December. MinChan and ChangHyeon are both junior racers.

With illuminated night races in the qualifiers and finals, the racing was truly spectacular not only for visitors - including the Mayor of the city of Jeonju, Korea - who also enjoyed side events such as drone clash and drone soccer, but also for viewers across the world with HD live streaming via youtube. 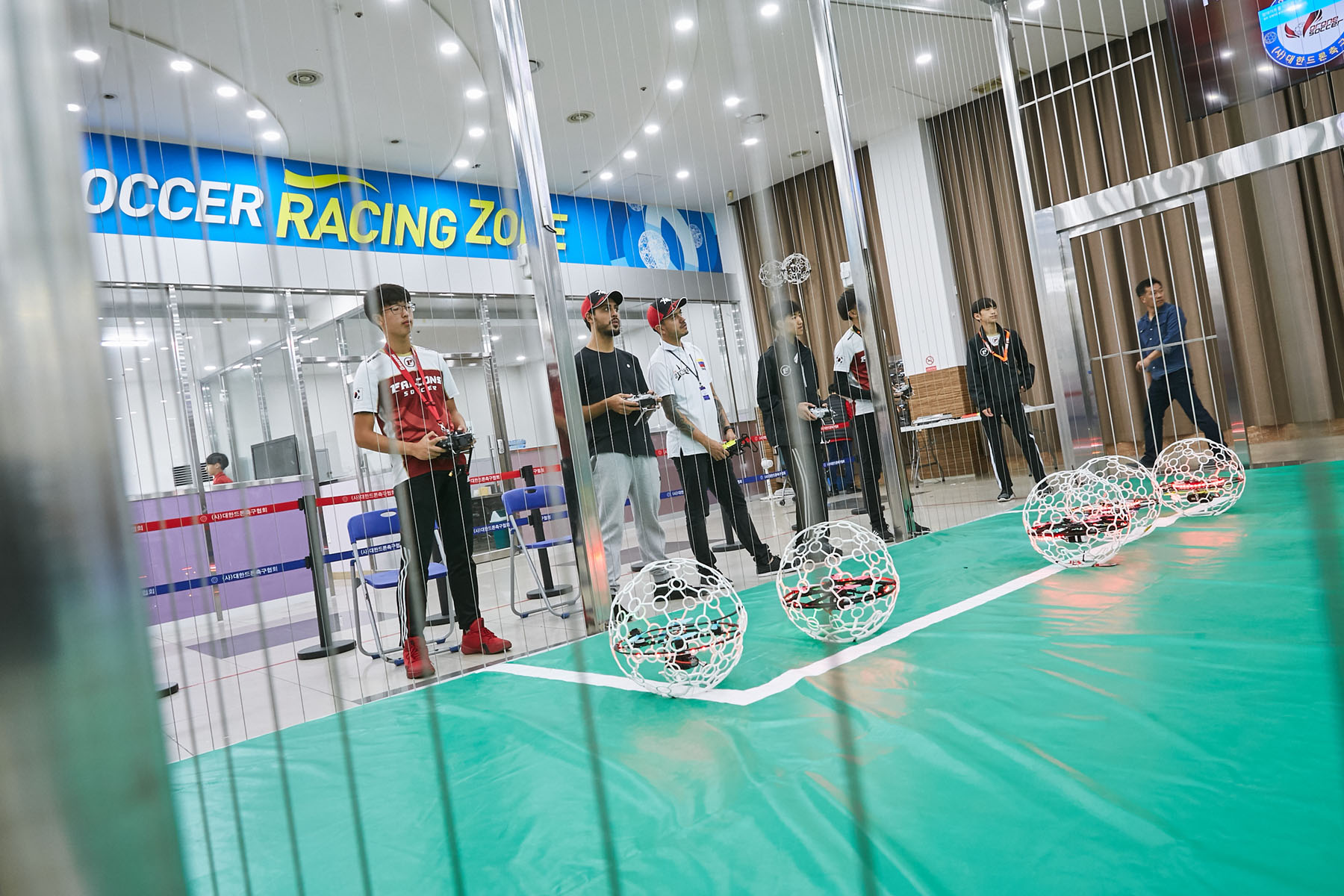 The new transparent tunnel track was extremely successful and allowed the audience to watch closely but in safety, meaning the design could be used even in the centre of a city. 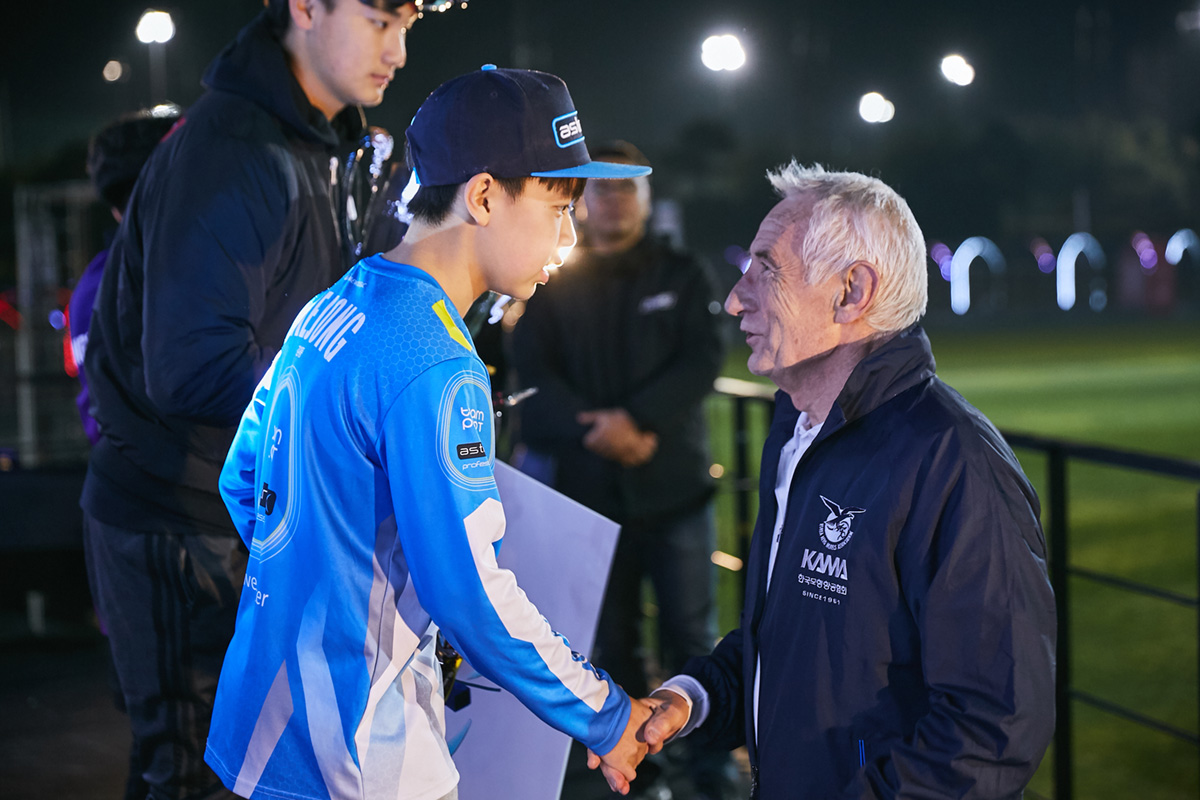 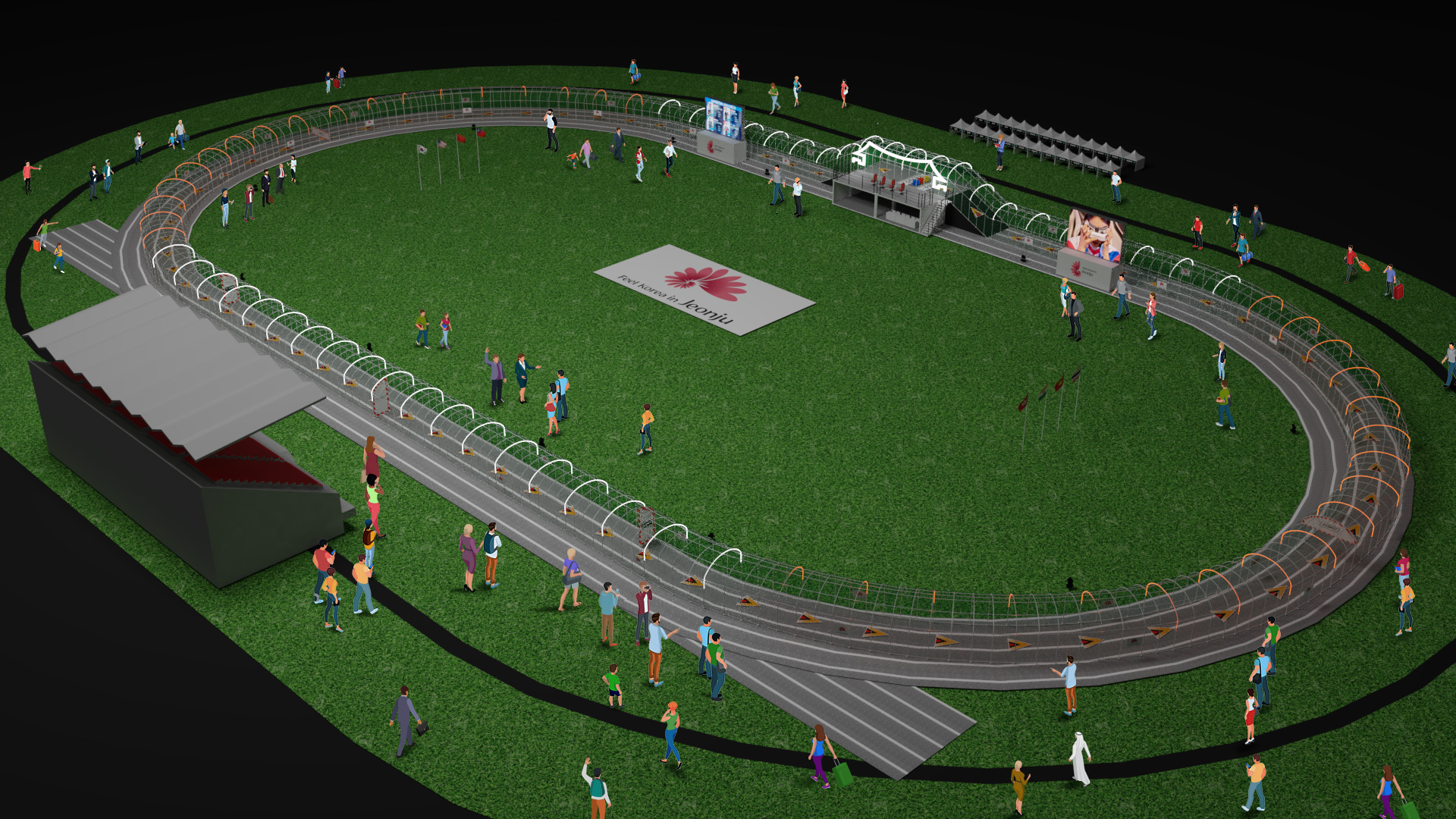