The weather was on our side! Saturday started out with a lot of rain but everything cleared up just enough for the opening ceremonies. The organisers held a meal at the Expano Center for all of the teams before starting the ceremony. The festivities included a band performing various songs and a performance by a local dance group.

Once the ceremony began, welcome speeches were made and Claude Weber, Event Director, was introduced. Each country and pilot were then introduced individually. 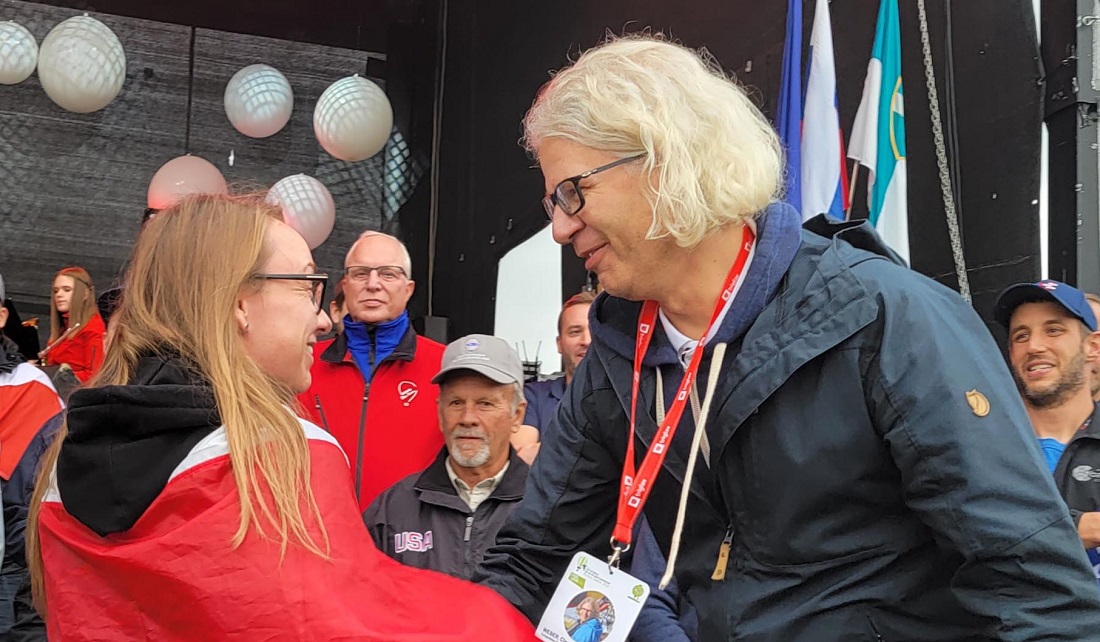 The Key Grab that was scheduled after the opening ceremony was cancelled due to the weather. Most of the pilots left in a hurry to get some rest before the first day of competition!

Day one: The Competition Begins 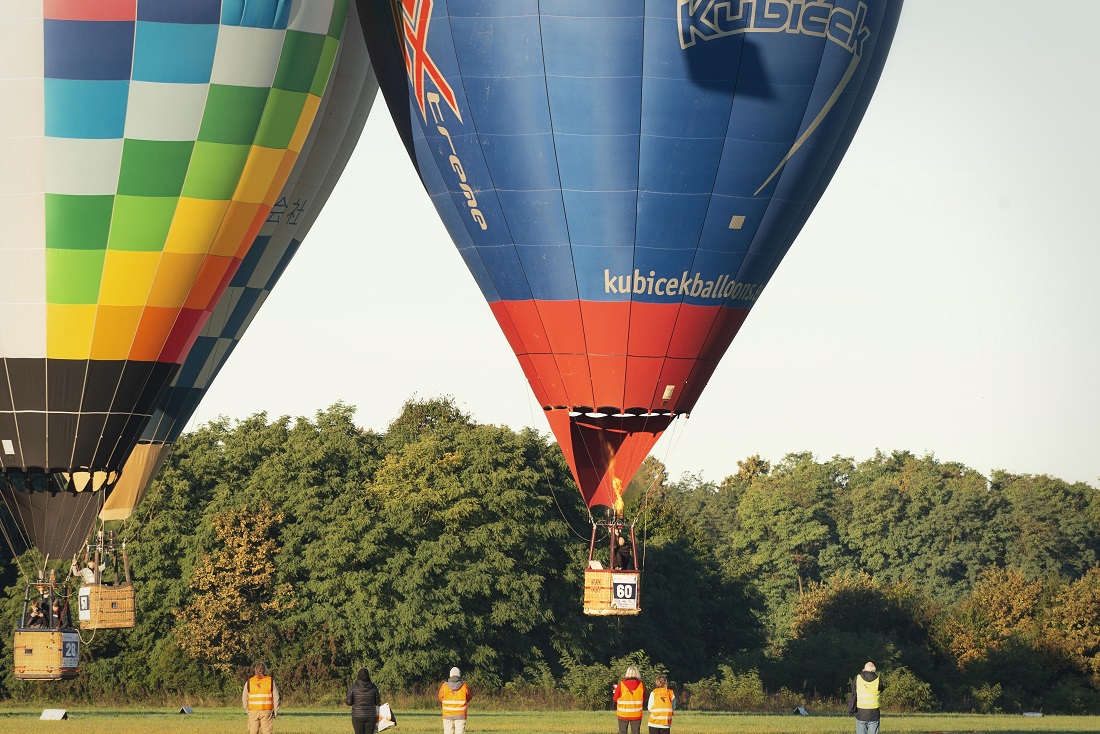 Sunday evening started off a bit questionable due to the wind speed and possibility of some rain. The pilots were scheduled for a supplemental briefing after heading out to the common launch area.  Ultimately, they were given the green flag and the flight was on. Pilots were given two tasks and restricted from landing outside of Slovenia for the scores to be valid. This presented a big challenge with the strong winds.

Monday morning also started out with a bit of a hold due to weather.  Teams were finally given the go to launch at the common launch point with a two-part task.  This flight was rather difficult for many as the winds were extremely variable and undependable.

The strong winds continued through to Monday evening. Pilots were given two tasks and were able to choose their own launch area. The winds were very strong and it was a very lively launch for most. Balloons were bobbing and bouncing all over the place during the inflation. The pilots flew into the field for a Fly-In task and the second task was ultimately cancelled. It was a beautiful night and flight in Murska Sobota, aside from the challenge of high winds. 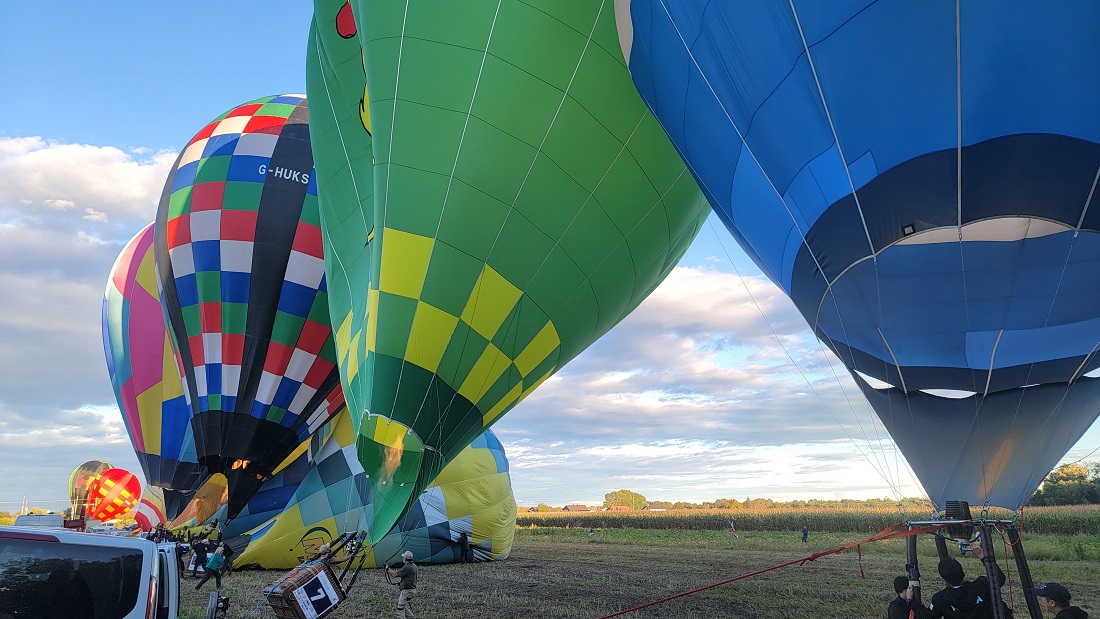 After four flights and 10 tasks, the leader board is very tight. Sitting in first and third positions respectively, are former world champions Yudai Fujita (JPN) and Rhett Heartsill (USA). Currently in second place on the leader board is Vito Rome from host country, Slovenia. But we are only a third of the way through the competition!  Stay up-to-date on the competition by following the event. 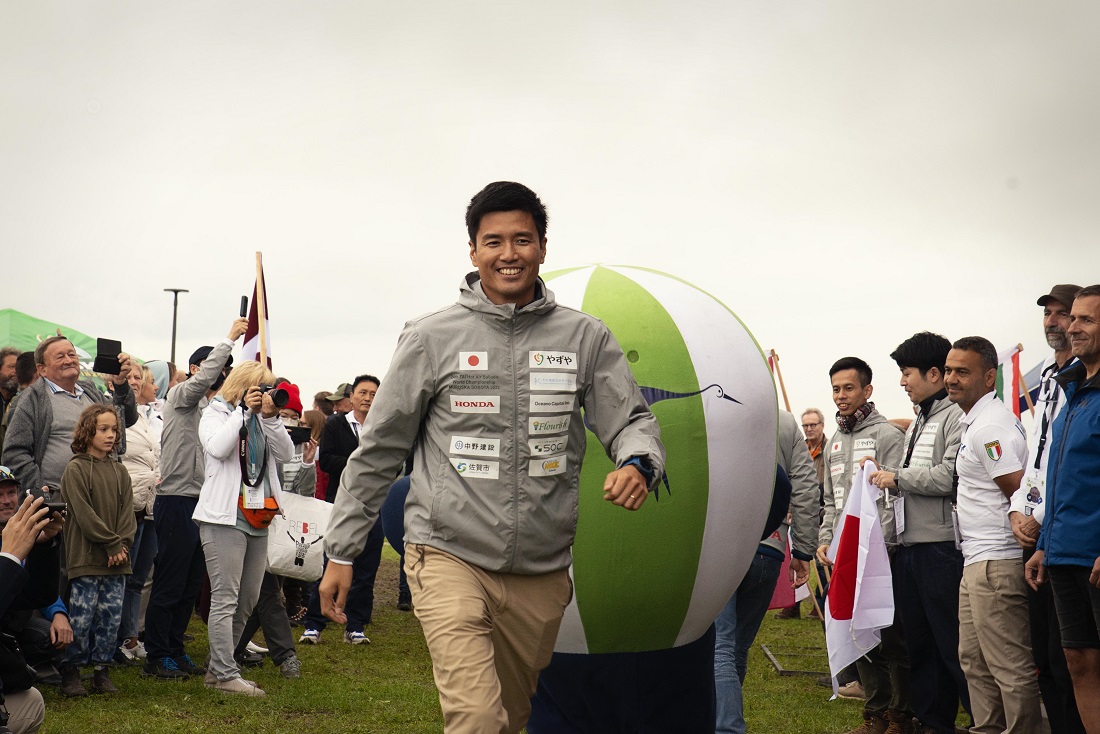