Hot Air Balloon Team Japan "Karigane": getting ready for the 2022 worlds and beyond

The challenge for the 24th FAI World Hot Air Balloon Championship, Slovenia, and the future of Japan National Team for Worlds

About Japan National Team – Why it’s needed ? What is “KARIGANE”?

“Karigane” - Flying Geese, of course not about a quilt pattern, it stands for landmark values. The geese fly as a team with a “V” configuration. It makes it possible for each goose to follow the updraft that their flight plan creates. And sometime another goose shifts position, rotating the configuration to make the adjustments needed to fly to their next destination all over the world.

Japanese Pilots and crews preparing for the 24th FAI World Hot Air Balloon Championship in Slovenia, named their Team Karigane because this is what they need now. Share individual skills and plan strategies as a national team to get to the destination for Team Karigane - “The Next World Champion”! 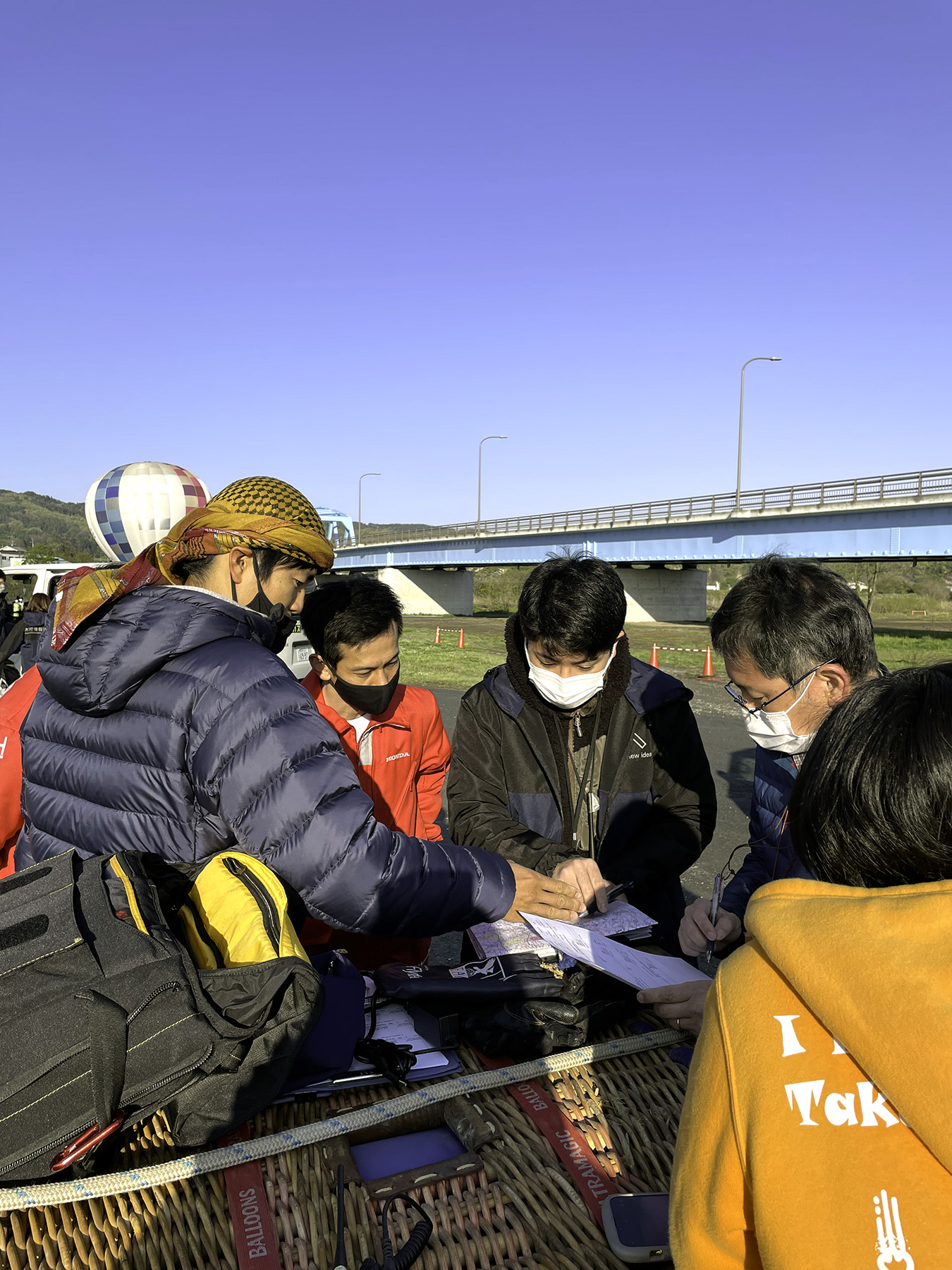 In the past many years, Japanese pilots who competed in the World Championships were generally independent, running their racing team individually. Obviously, it went well in some years. Yudai FUJITA got the gold medal as World Champion in 2014, the first Japanese pilot to stand on the highest podium level at the award ceremony.

On the other hand, especially in the last decade, various fields of technologies were developed, and it clearly affects how and what ballooning competition is configured. Targets sit on the air, made possible with the tremendous progress of networks, GPS technologies and meteorological information. 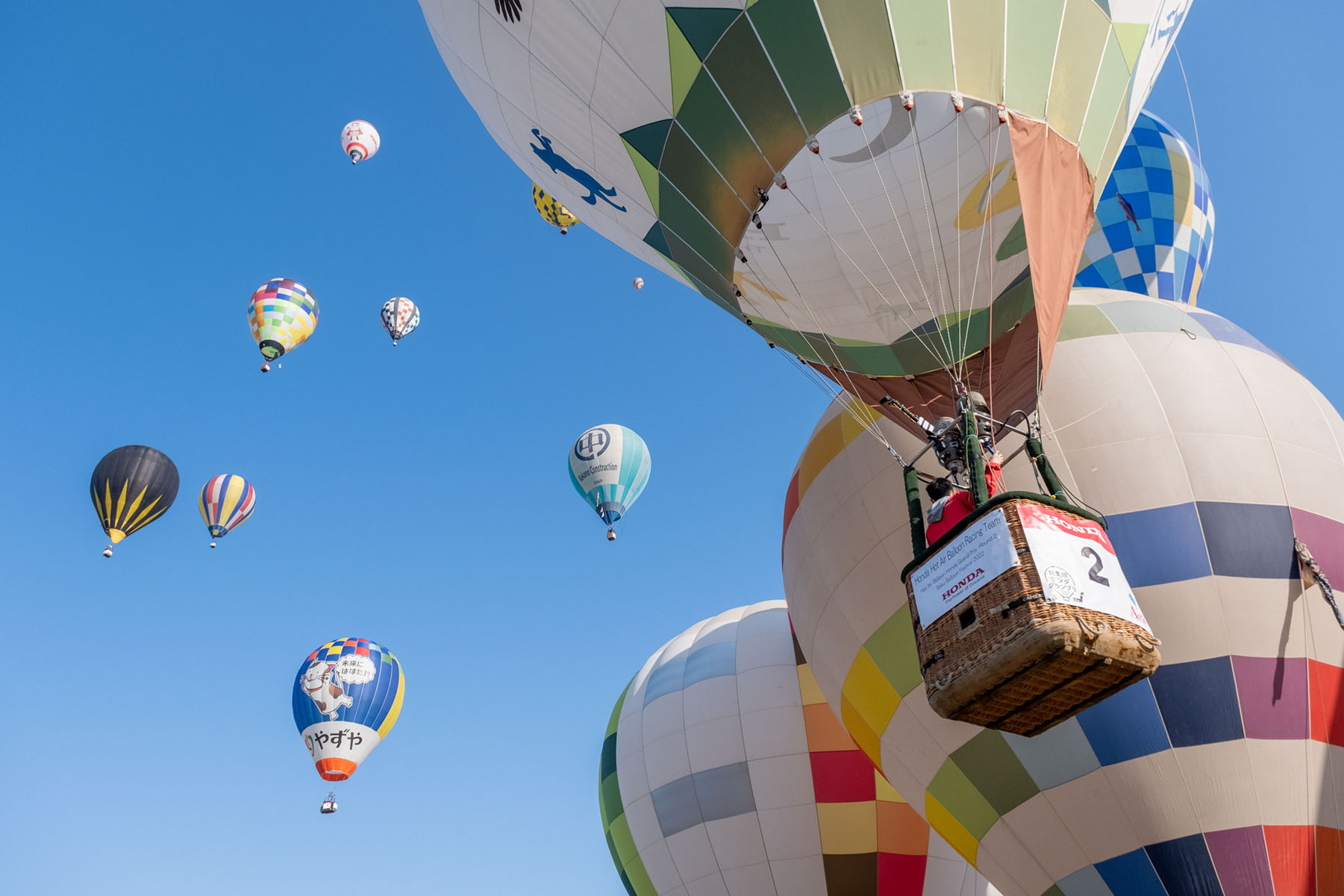 Actually, even before this technology movement, many international competitive pilots worked as a national team to get an advantage in the field of collecting information and establishing their team strategy. This trend of sharing and using all the available technologies in balloon competition, was shown as a fact at the 2018 FAI World HAB Championship in Austria.

Here and there in Groß-Siegharts, Austria in 2018, many national teams did very well with team’s tactical maneuvers and sent their pilots to the podium. Japanese pilots realized that Japan needs the national team for the next Worlds. Since then, pilots who have the same visions joined and discussed what they should do for the next Worlds. It was for 2022 Slovenia but also future Japan competitive ballooning on the world stage.

Pilots and the team 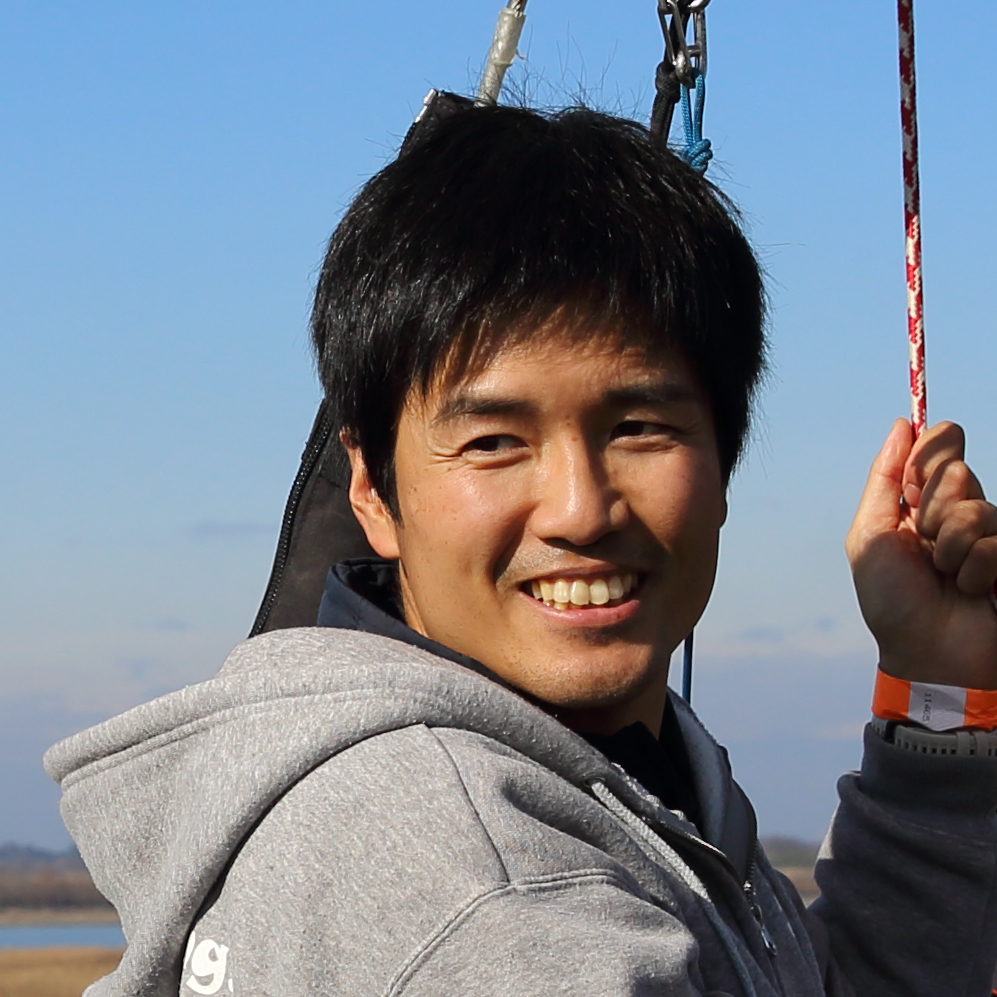 “Since the last World in 2018, I feel that my international rivals are far away from where we are standing. Chagrin pushes us to prepare the next step! Now I have fully embraced the enthusiasm of our challenge!” 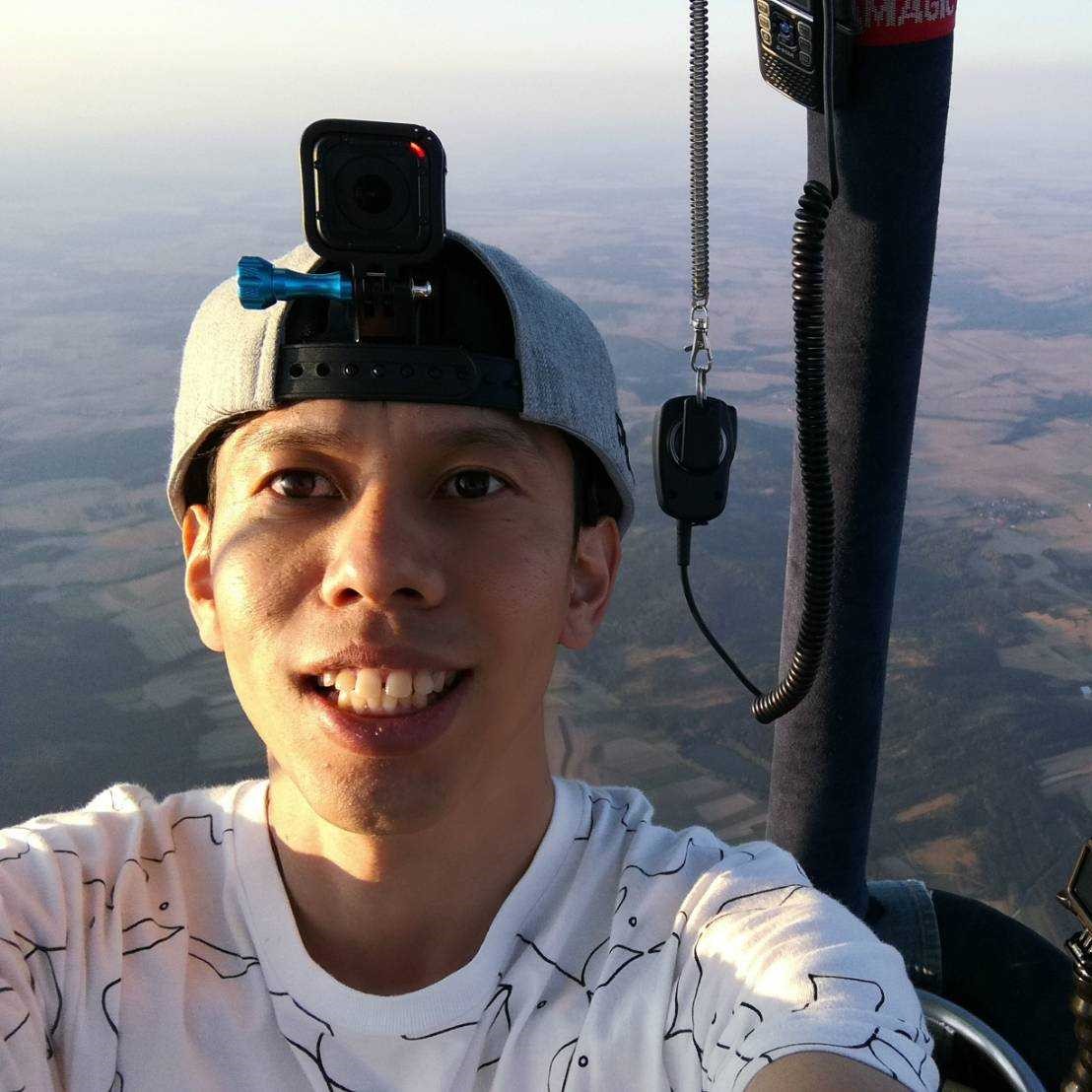 “It is truly concentrations of intentions and strategies of the members. Answering of this equation, it means how we describe the “Victory”. Can’t stop my excited feelings!” 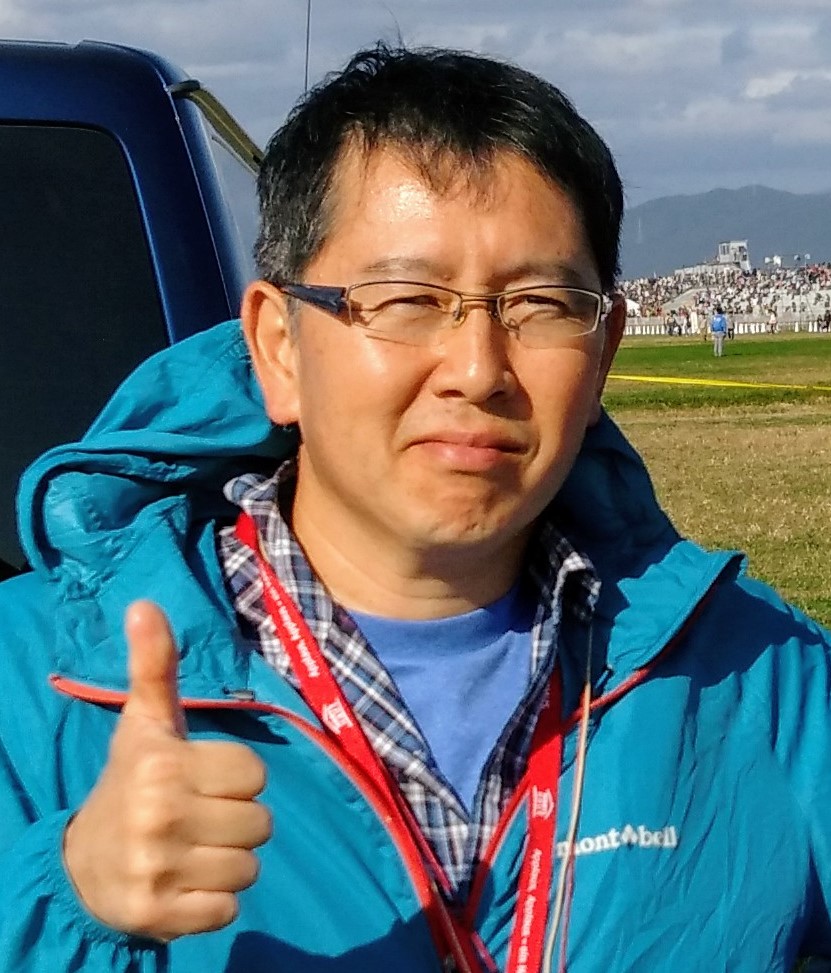 “Dominate every podium by Karigane Japan, all four pilots get prize winning!“

Bruce Comstock and Everybody of Karigane Japan team 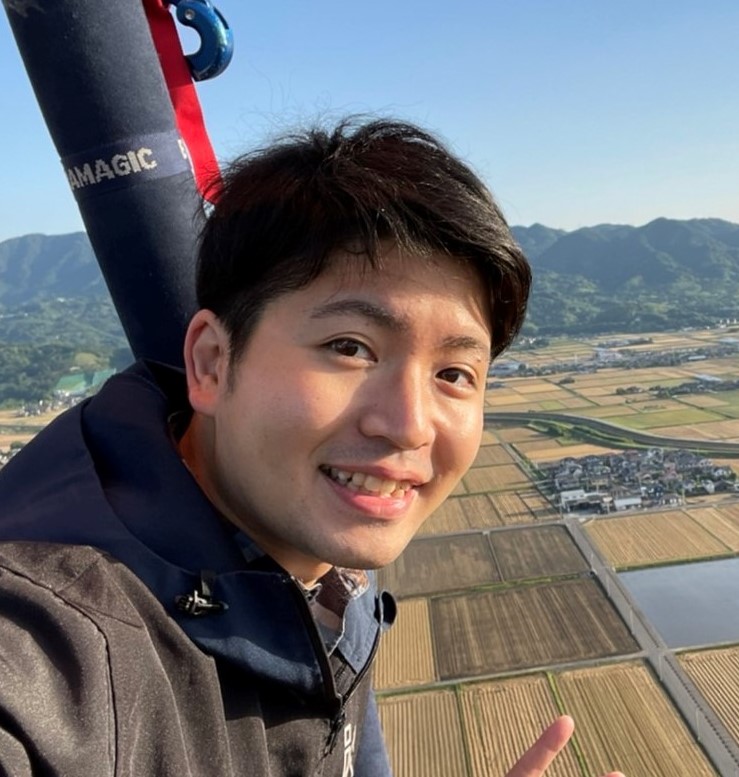 “I come here with my crew who have been supporting me, and also with Karigane Japan. I will do my top of my best to say thanks them!”

The pilots started to talk via weekly meetings, working to create the team. Now, the group that developed is much bigger and strategies run deeper. Team meetings are times to exchange their ideas and try strategies at an actual practice.

It went well at Hot Air Balloon Honda Grand-Prix round2 (*) Saku Balloon Festival held in this May. Yudai FUJITA won the race and other competitors of Karigane Japan Team also finished with good results. In addition to the competitors, crews, the weather team and many others are also preparing their roles. (* Round1 Watarase Balloon Race is postponed to December 2022.)

The team is also planning to have other functional groups as part of their strategy. This includes areas such as meteorological information. 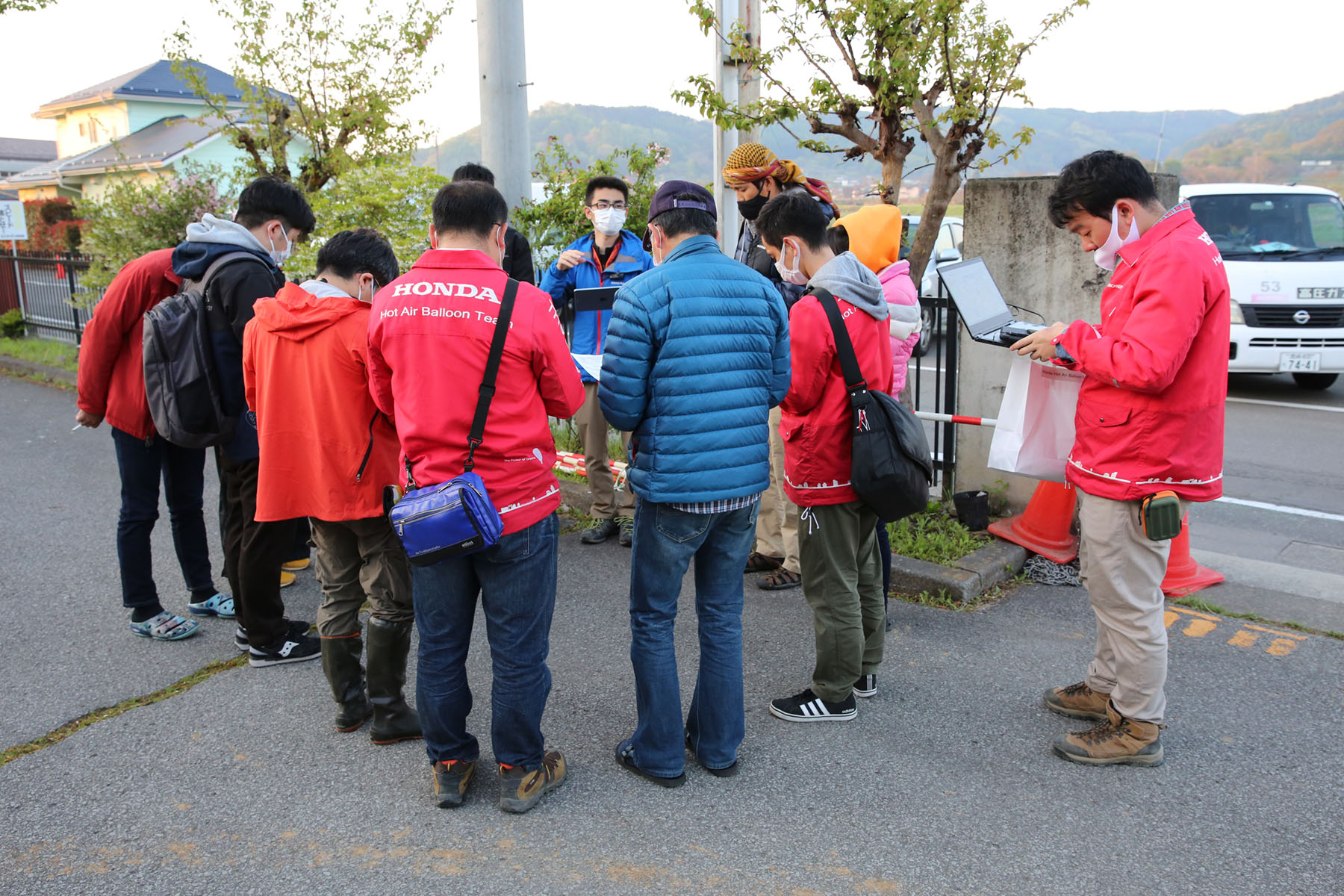 Now, one of the biggest and the critical issue in this... finance!

The recent global situation critically affects everyone, everywhere in the World. The effect is felt on the Japan economy and our daily life, and the Japan National Team as well. Air freight fees, fuel and currency surcharges for the equipment transportation as well as individual boarding tickets have risen terribly high. Another factor that the Team is facing is that fall of Yen against the EUR or US$, it looks like there is no ceiling stopping rising costs in these 6-months.

In this circumstance, the Team launched a crowd-funding effort to support costs such as equipment transportation. So far, it’s been successfully supported by many Japanese balloonists, friends and public. So far, the fund is now JPY2.6million (approx.US$19,300).

One of the members says that everybody who supports us is surely a member of Karigane Japan.

Well, KARIGANE JAPAN is ready for the 2022 World in Slovenia!  Follow Team Karigane on our social media platforms as they work toward their goal of Japan Pilot on the awards podium. 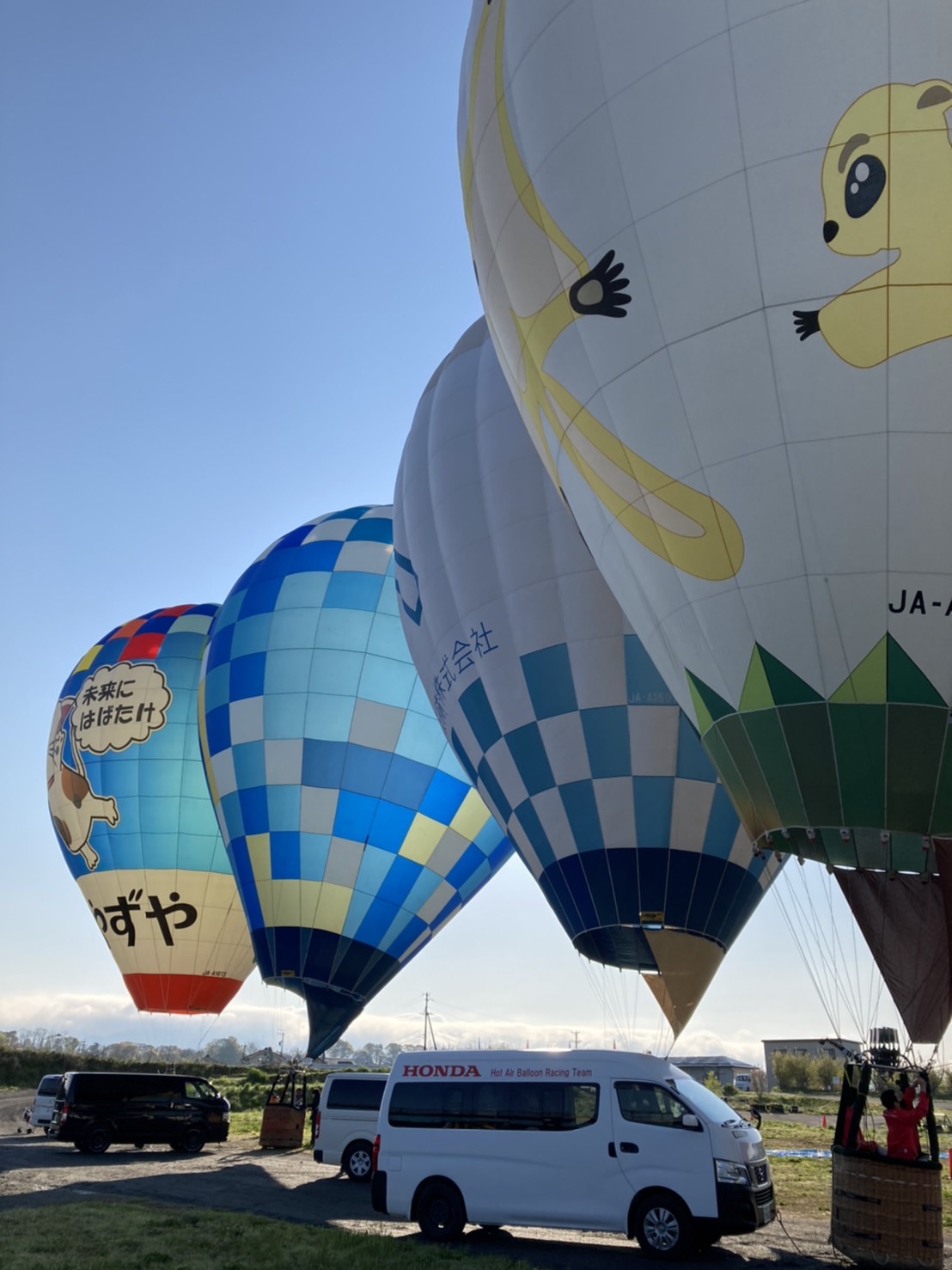