Congratulations to the French Aerobatics team on wheeling and tumbling their way to victory in both the team event and three of the four other programmes at the 30th FAI World Aerobatic Championships 2019, which took place from 22 to 31 August. 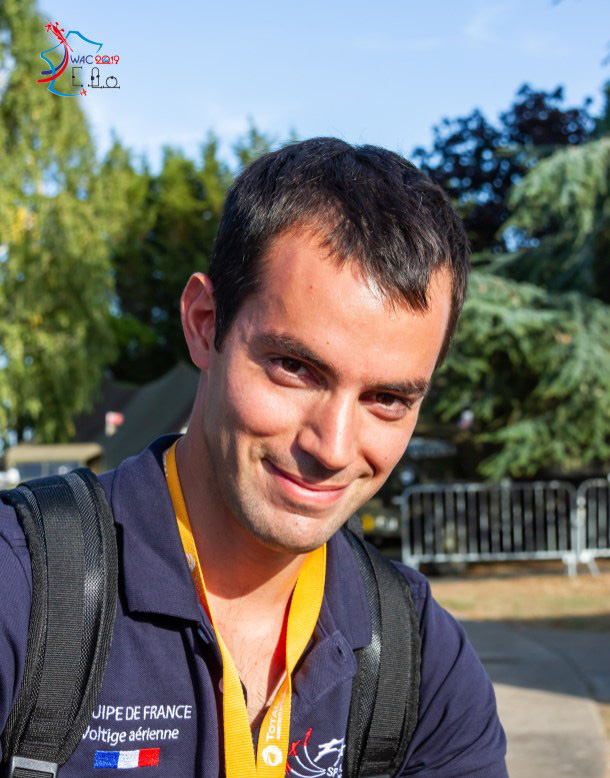 In the Freestyle programme, Robert Holland (USA) once again climbed to the top of the podium to continue his years-long run as FAI World Champion in that category.

President of the FAI Aerobatic Commission (CIVA) Nick Buckenham was there to witness his winning performance. “Rob is an extraordinarily good pilot who knows just how to make the best use of his plane,” he said.

Held at the Châteauroux-Déols airport in central France, this 30th edition of the competition involved some 11 teams and 17 countries including Australia, Switzerland, Russia, and the USA.
Split into five categories – Team, Men, Women, Mixed, and Freestyle – the event was blessed with dry, and often very hot, conditions and attracted tens of thousands of spectators.

“This year’s event has been a huge affair involving more than 240 individual performances,” Buckenham said. “Sports aviation has a srong presence in France, and the competition has attracted spectators from a wide area, so it’s great to see the French team putting in a fantastic performance once again.”

Local organisers the Fédération Française Aéronautique (FFA) and Châteauroux Métropole also put on a spectacular entertainment programme, highlights of which included demonstrations of other air sports, test flights and, on the final day, an air show including a wing-walking display and a superb performance by the Patrouille de France national aerobatic team. 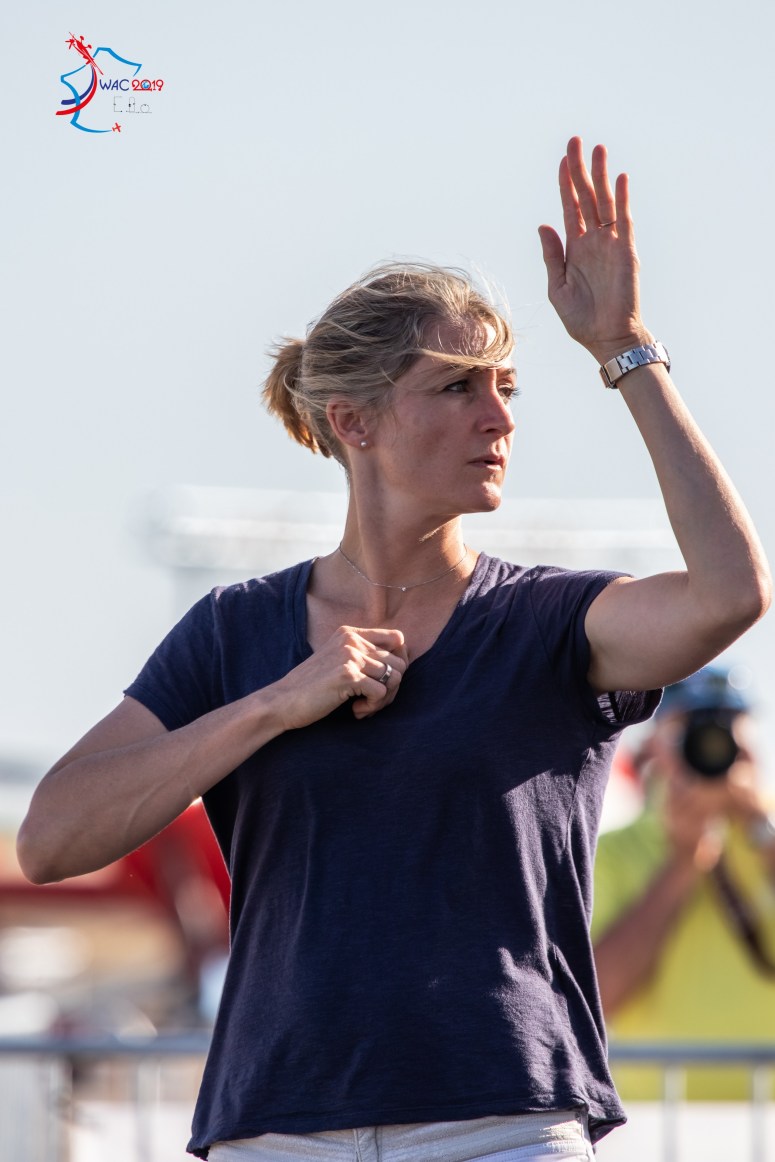