Watch out Copenhagen - the 2018 Swoop Freestyle FAI World Championships are coming to town!

The city of Copenhagen is gearing up for a fun-filled weekend of skydiving action, as the Swoop Freestyle FAI World Championships 2018 drop – or rather plummet – into town.

Kicking off on Friday August 24, the two-day event marks the second time the championships have been held in the Danish capital, which also hosted the first-ever Swoop Freestyle FAI World Championships last year.

Attractions on offer will include live music, acrobatic paragliding, and culinary experiences – as well as the main competition between 18 of the best parachutists in the world.

The athletes taking part hail from a total of 12 different countries and include current FAI World Canopy Piloting Champion Nick Batsch of the US.

Best of luck to all the competitors! 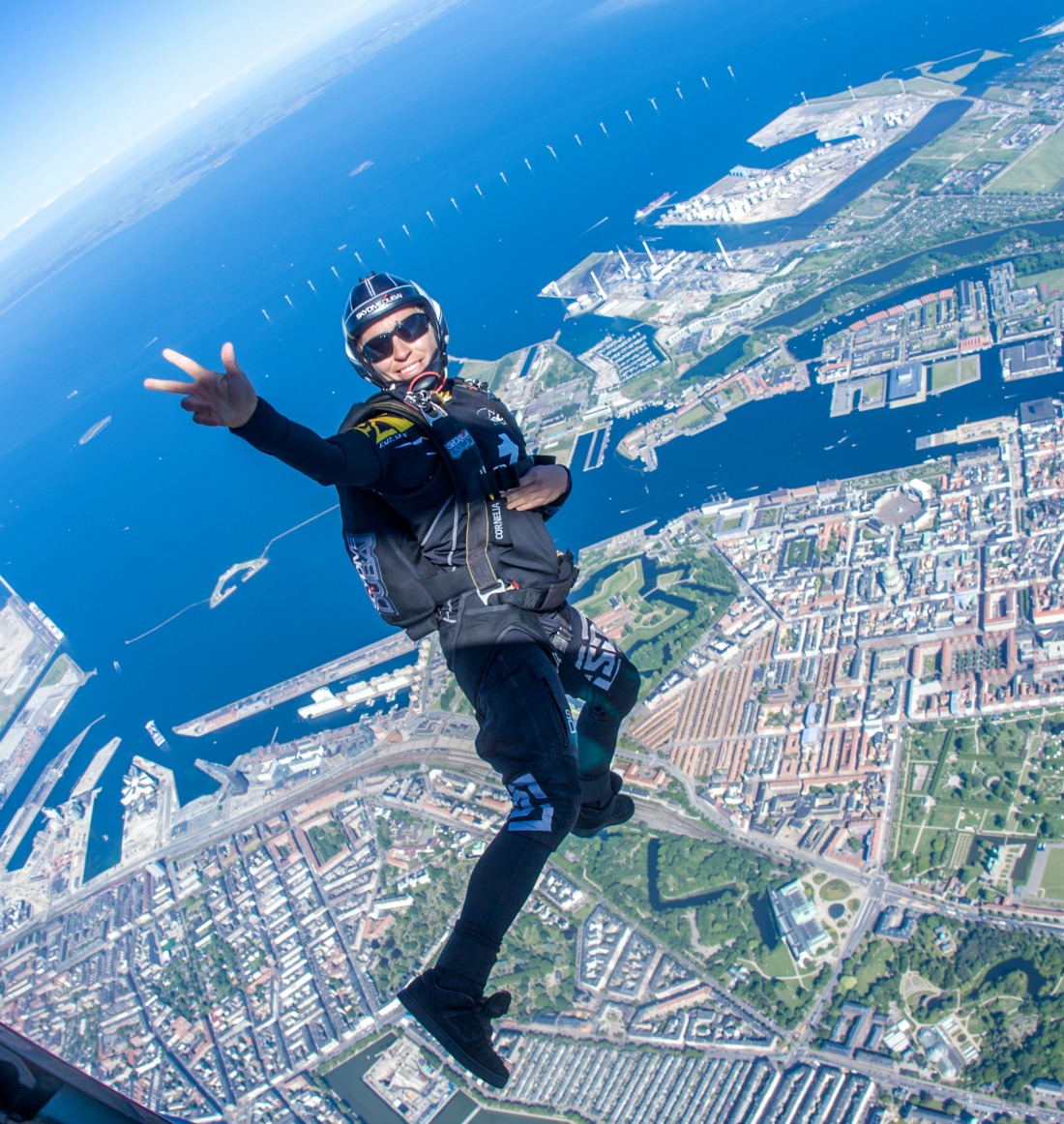 Taking place at the beautiful Peblinge Lake, the Copenhagen event is the first leg of this year’s championships, which will culminate in San Diego in the US next month.

The action starts on Friday afternoon with a Training session followed by the impressive Night Lights, during which skydivers of all kinds will light up the skies to music provided by The Copenhagen Drummers.

On Saturday, meanwhile, those attending will be treated to the action-packed Qualifying and Finals rounds, plus paramotoring and a stunning display of the high-adrenaline sport of wingsuiting.

There will be an awards ceremony on Saturday evening to round off the show, which is expected to draw thousands of spectators.

However, fans and athletes alike will have to wait until the second leg – taking place in San Diego on September 14 and 15 – to find out who will claim the title of FAI World Champion 2018.