FAI has awarded the 2023 FAI World Drone Racing Championship to Korea. It is the biggest competition of its kind, offering an arena for the world’s best pilots to pit their skills against one another.

The Championship will take place from 6 to 9 October 2023 at the Chunhyangol Stadium in Namwon, Jeollabuk-do, about two hours south of Seoul. It will include prize money of USD 100,000. 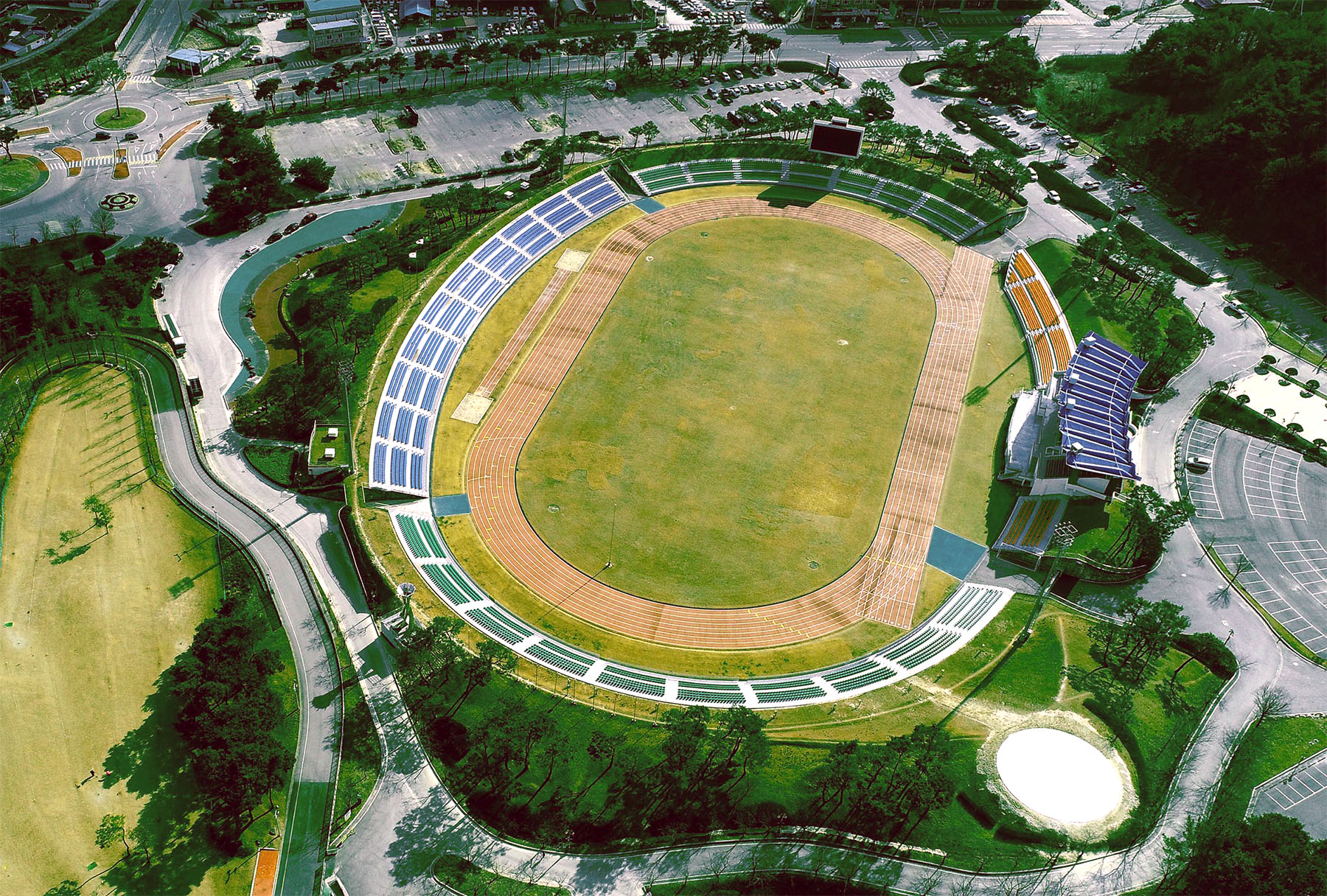 KAMA, one of the sport’s most experienced organisers worldwide, is teaming up with the Federation of Korea Aeronautics and the city of Namwon to deliver the Championship, with the aim of organising a top-level event for competitors and spectators alike. Aside from the Drone Racing competition, an FAI Drone Soccer competition, a Drone Conference and other side events will familiarise spectators with the infinite world of drones. Music concerts and an array of cultural activities will complete the picture in the field of entertainment, while experts will debate and discuss drones at a conference. 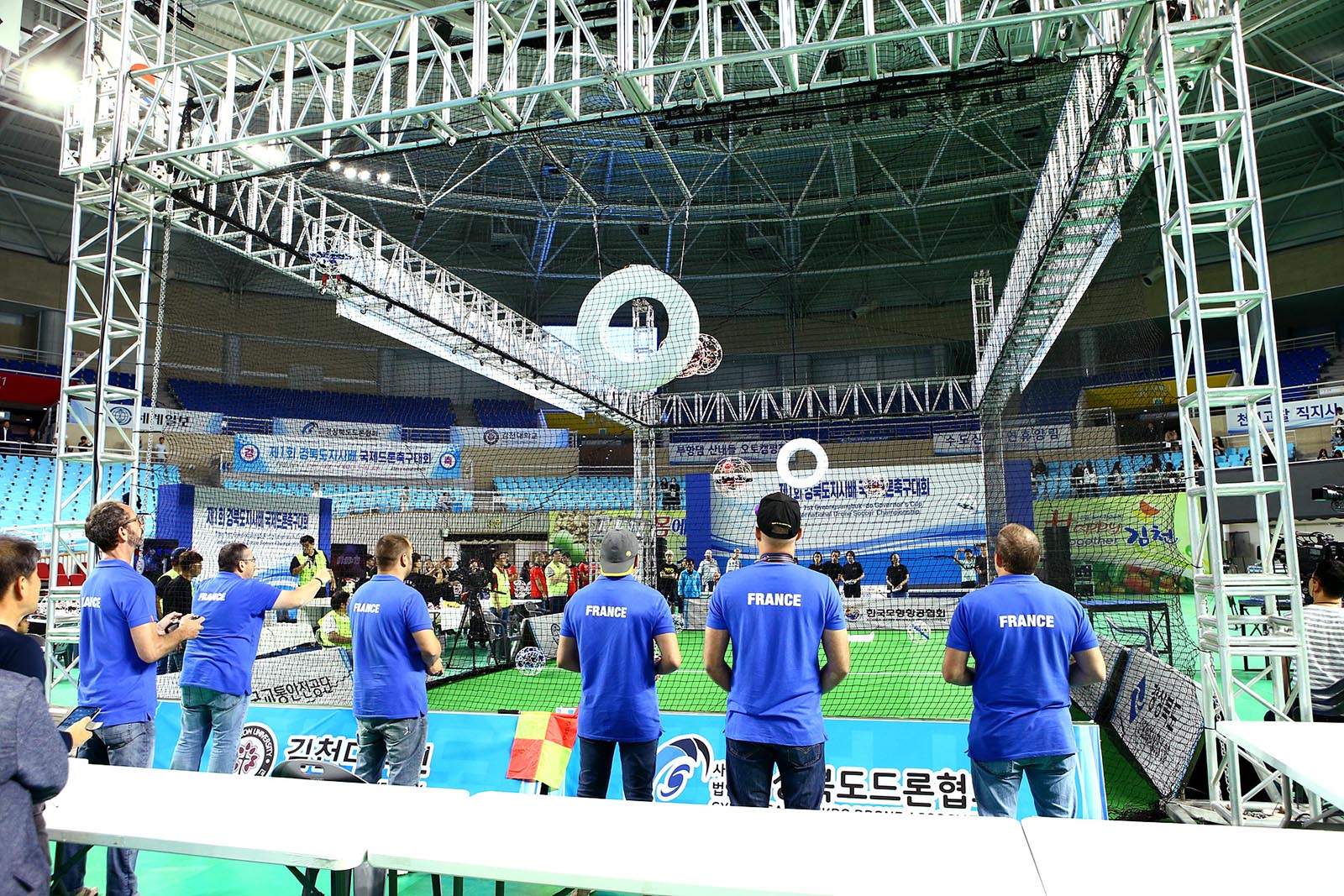 Antonis Papadopoulos, President of the FAI Aeromodelling Commission, said: “We are delighted with the 2023 FAI World Drone Racing Championship being held in Korea, knowing this exciting competition has been entrusted to the hands of highly competent and experienced organisers. Their ambitious plans to showcase drones in all their variety, competition and otherwise, is promising to be a hit with everyone. And I must say, after two years of interruption, we are all impatient to see the world’s best of the best pilots fight for victory. This event cannot come soon enough!”

The two first editions of the FAI Drone Racing World Championship happened in Shenzhen (2018) and Ningbo (2019), China, before a three-year gap caused by the pandemic. 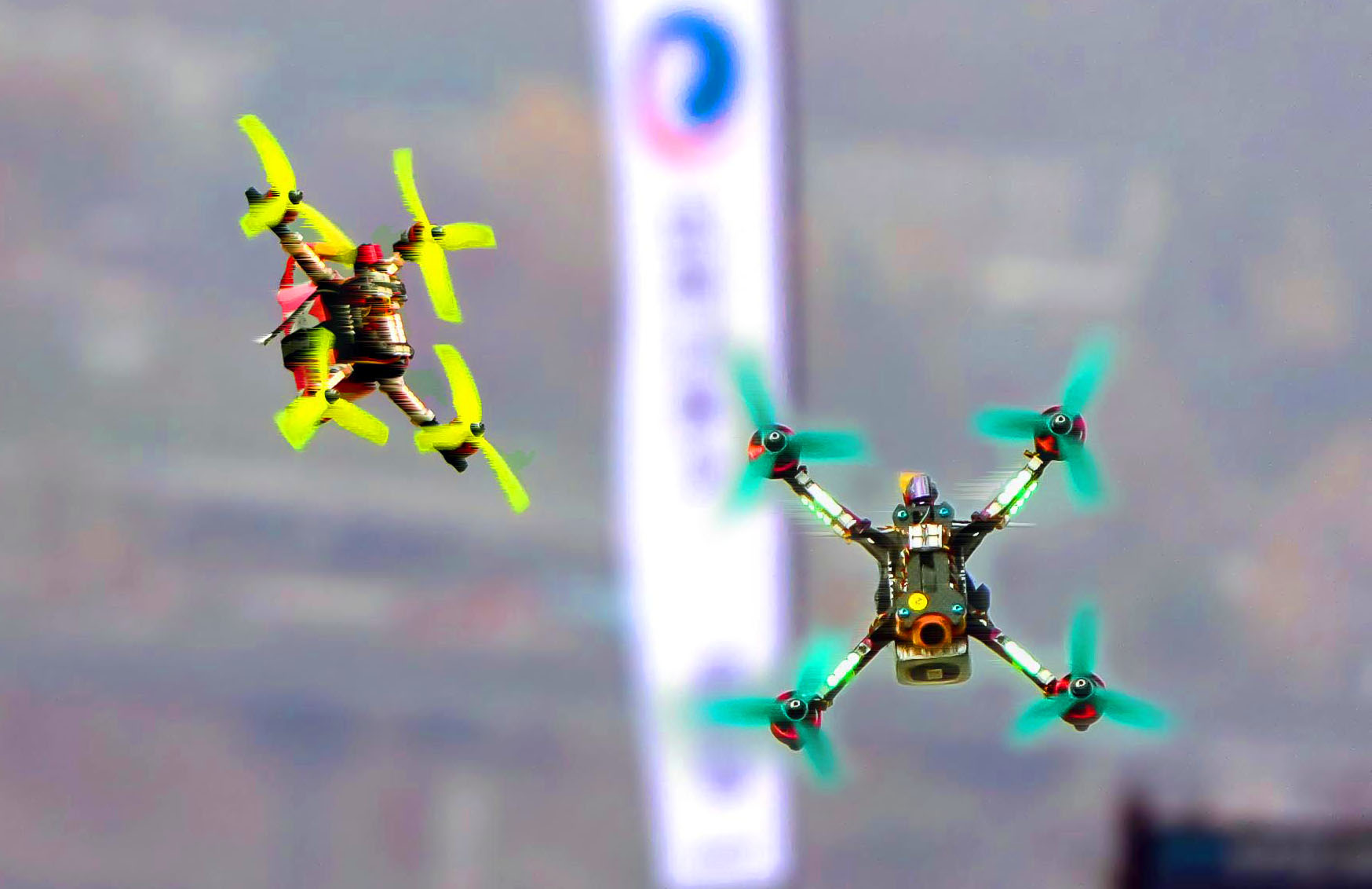