More than 50 of the world’s best indoor aerobatic model-aircraft flyers have arrived in Strasbourg, France, for a week-long competition that will see a new world champion crowned king of the indoor skies.

The opening ceremony of the FAI F3P World Championship for Indoor Aerobatic Model Aircraft took place in the Rotonde Gymnasium, in Strasbourg on Sunday.

More used to hosting conventional hall sports like basketball or badminton, the venue is instead playing host to dozens of incredible indoor radio-controlled aerobatic model planes for the whole week until Saturday 25 February 2017.

F3P is precision aerobatics in a very restricted space. The discipline demands fine control of the very smallest movements. Pilots put their remote-controlled model planes through a series of complex aerobatic figures over a number of different routines.

Competitors must perform consistently and at a high level throughout the week to walk away with a win.

Many eyes will be on Austrian Gernot Bruckman who is the current master of the discipline. A double world champion he will be looking for a third win in Strasbourg.

An Aerobatic Freestyle show set to music, plus a spectacular indoor air show will take place on Saturday 25 February. It will give the opportunity to spectators of all ages to discover more about this discipline – no previous knowledge is needed to appreciate the skill and passion of the pilots.

Find out more on the Competition website, including live streaming, results and daily reports. 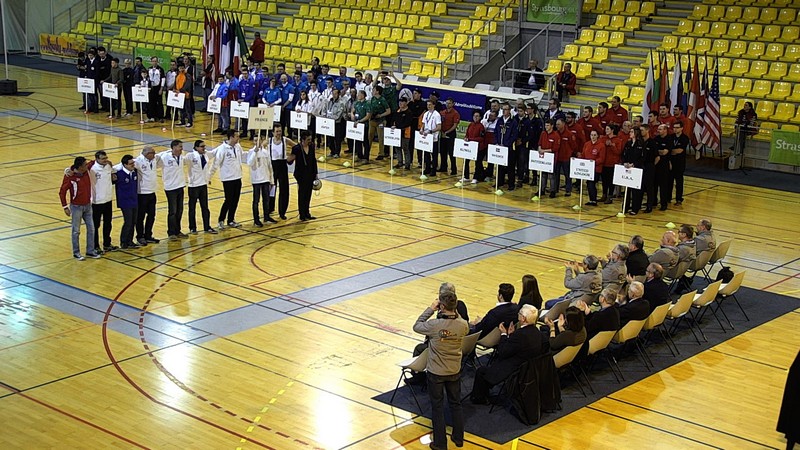