All the ingredients were present in Saga, Japan, for the celebration of the 40th anniversary of the Saga International Balloon Fiesta in November 2019. 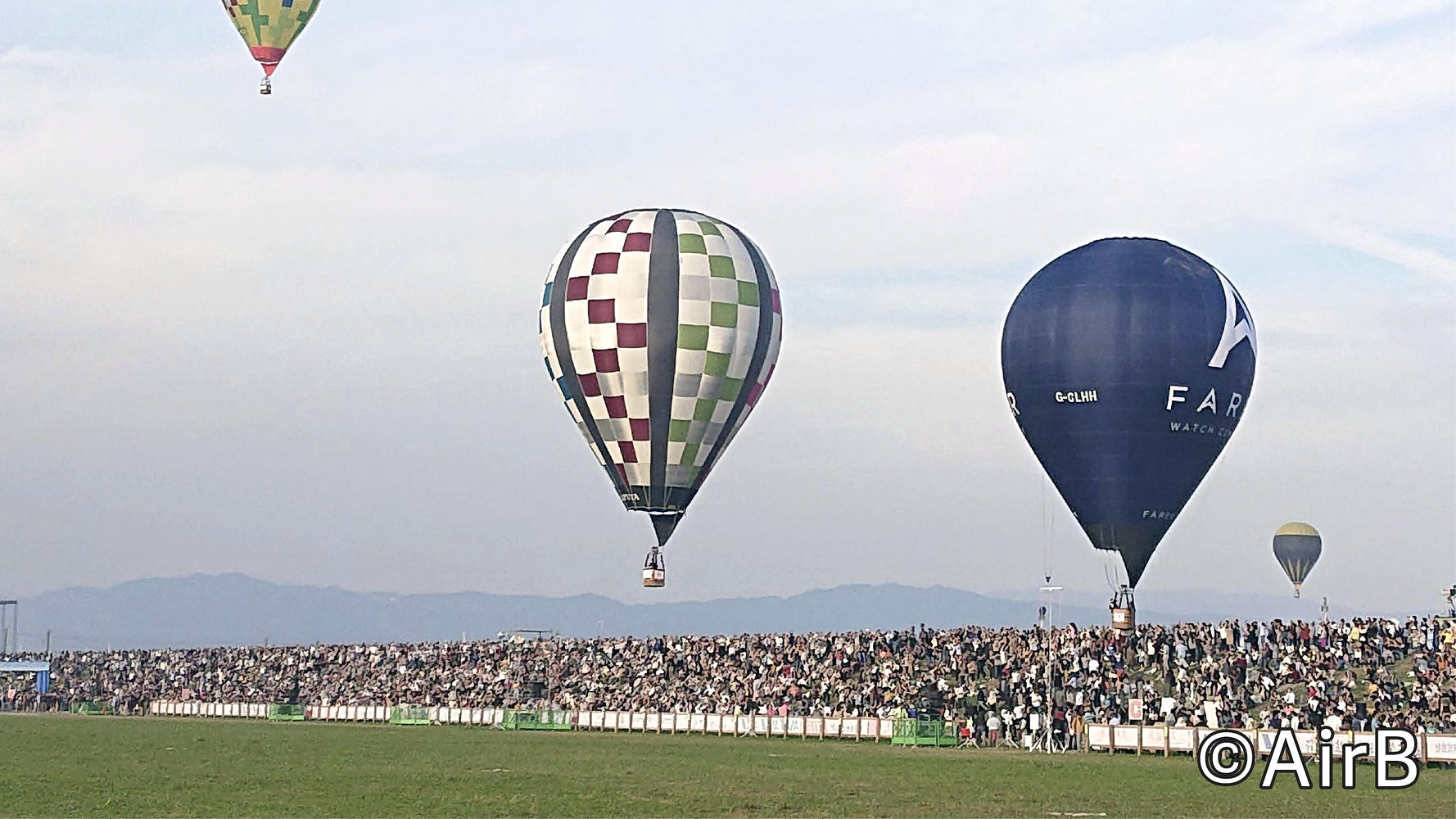 In 1979, the Balloon Fiesta in Kyusyu started with eight hot air balloons, representing the beginning of a proud sports ballooning story in Japan. Since then, Saga International Balloon Fiesta has been the site for many great hot air ballooning events, including the FAI World Hot Air Balloon Championships in 1989, 1997 and 2016.  Many national and international balloonists return annually, as do the event’s passionate spectators, who come here in their thousands.

Over the years Saga International Balloon Fiesta has hosted three World Championships, making it a recognized location for good competitive flying.  As the largest balloon event in Asia, it attracts pilots from Australia, China, Hong Kong, Malaysia, Taiwan and Thailand. 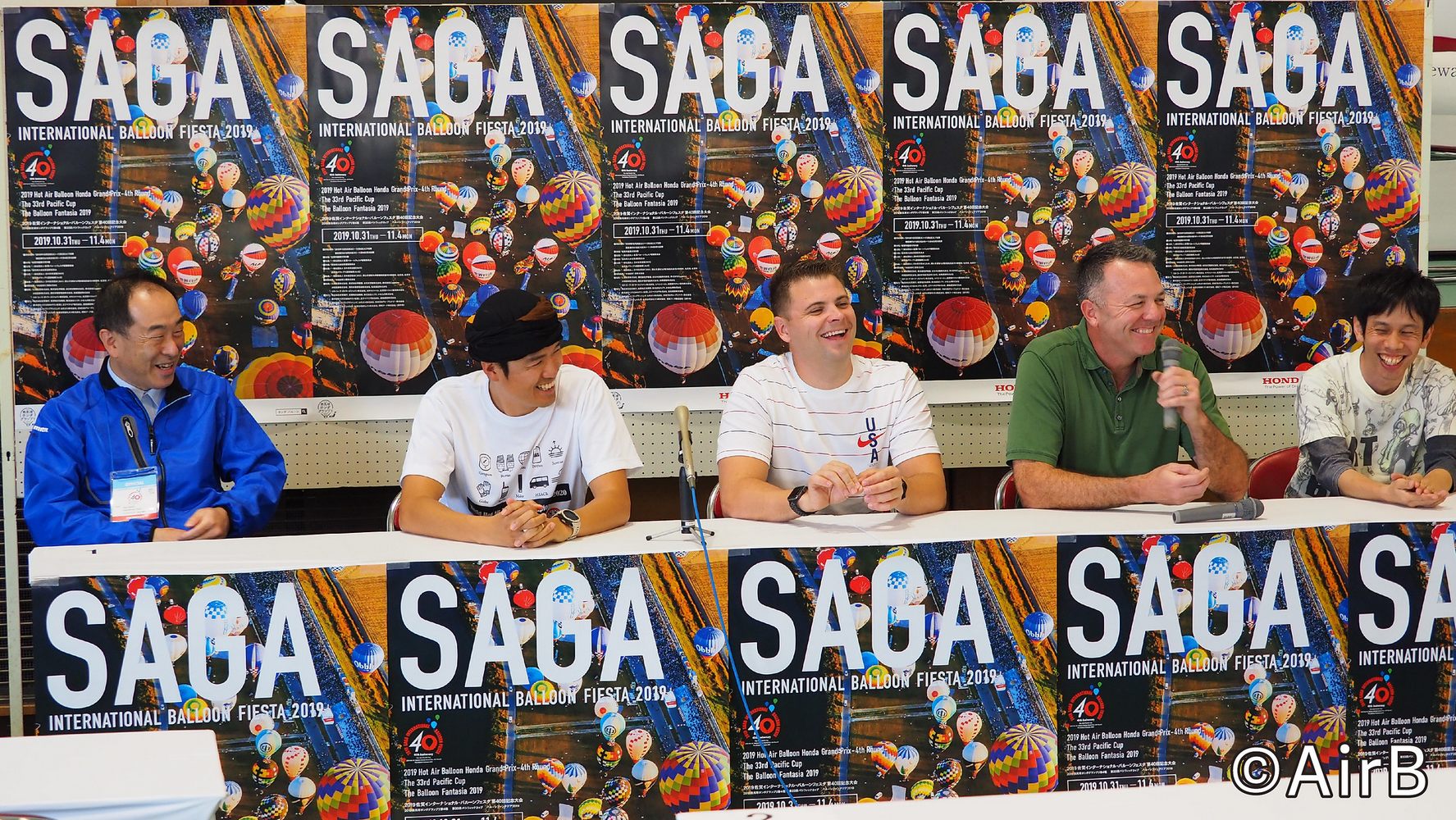 Saga’s flying area is well known as challenging for a number of reasons. Its location in southern Japan in an area that includes volcanic mountains and huge rice farming areas challenges competitors with changes in wind direction during competition flights.  This is especially important during tasks such as Fly-In to Common Launch Point (CLP) at the Kase River. The riverside CLP is one of the most difficult and challenging locations, as even a small mistake while trying to catch the right wind direction can take a pilot off course, resulting in disappointment from the huge audience watching from the stands at the CLP. 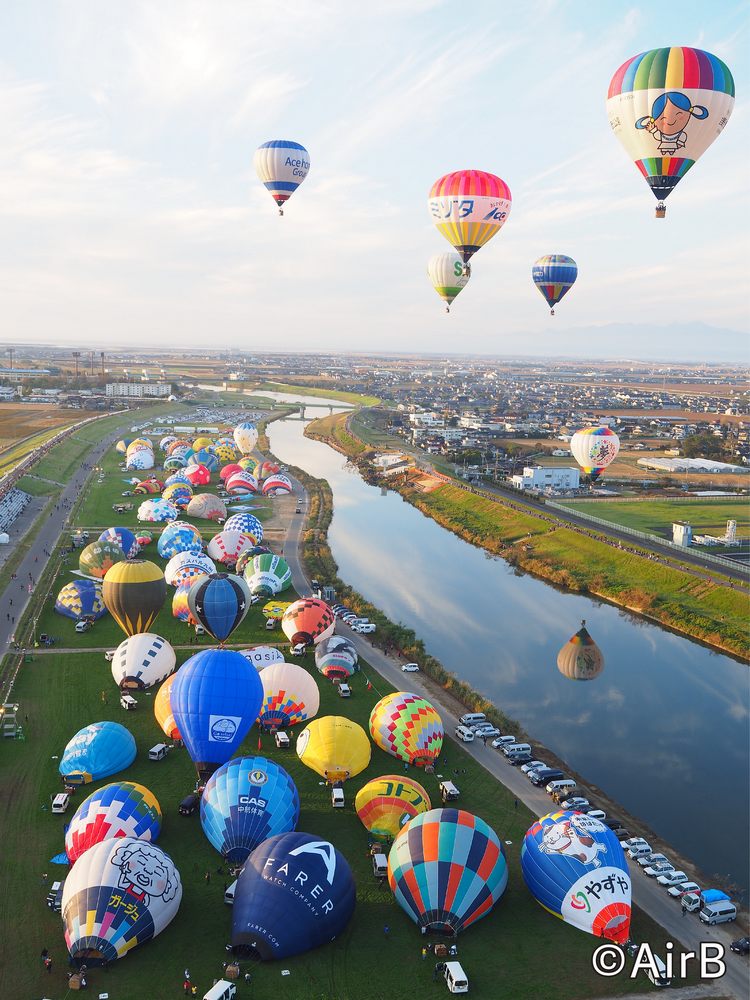 But for the pilot who finds just the right wind and throws the marker to the target, a huge chant of “Yatta! Yatta!” is their reward.This excitement and enthusiastic support catches many ballooning athlete’s hearts, making them return to Saga year after year. 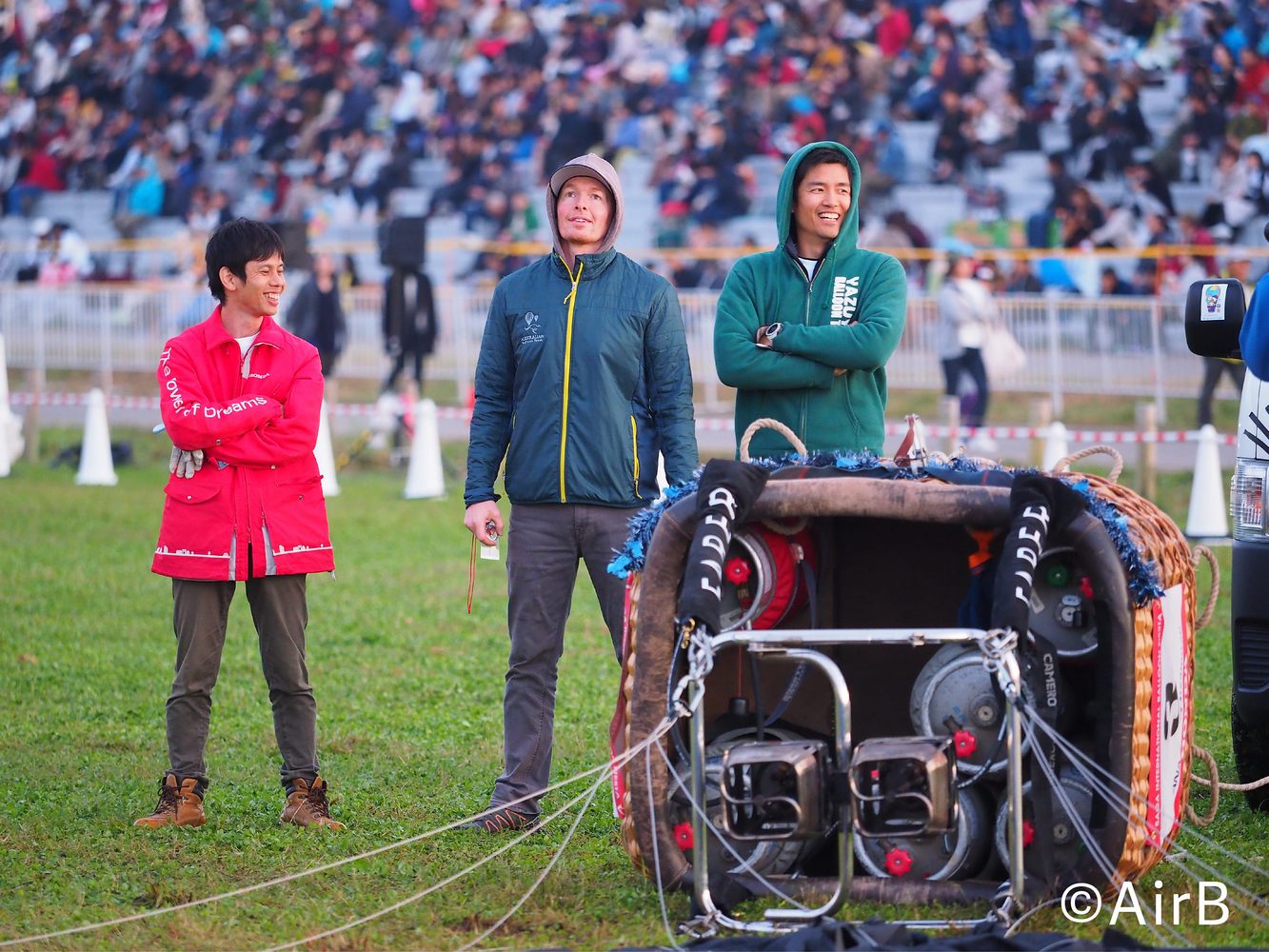 Saga’s children have grown up with balloons and many dream of becoming balloon pilots.The champions of the Saga International Balloon Fiesta are heroes to youngsters, in Saga and around the world.

“This video shows why we travel halfway around the world to fly balloons in Saga!” – John Petrehn (USA) Saga Competitor & Former World Champion

ハードな5日間を支えてくれたチーム。皆んなのお陰でここまで来れました。ありがとう！(Translation: “I won after a tough five days with this very special team, thanks so much!”) – Yudai Fujita (JPN) Saga Competitor and Former World Champion. 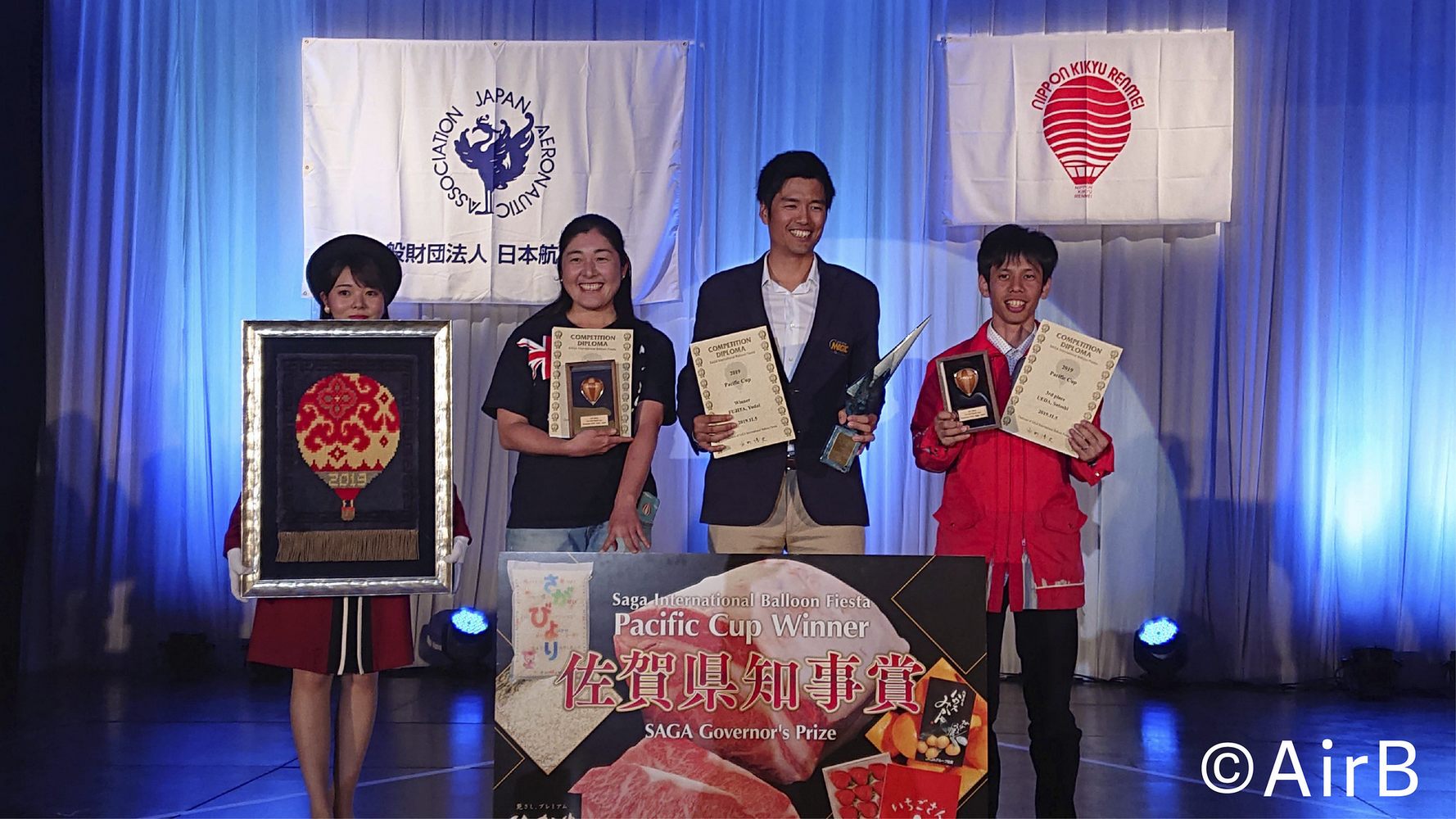 Saga looks forward to another decade of balloon competition at the Saga International Balloon Fiesta. See you in 2020! 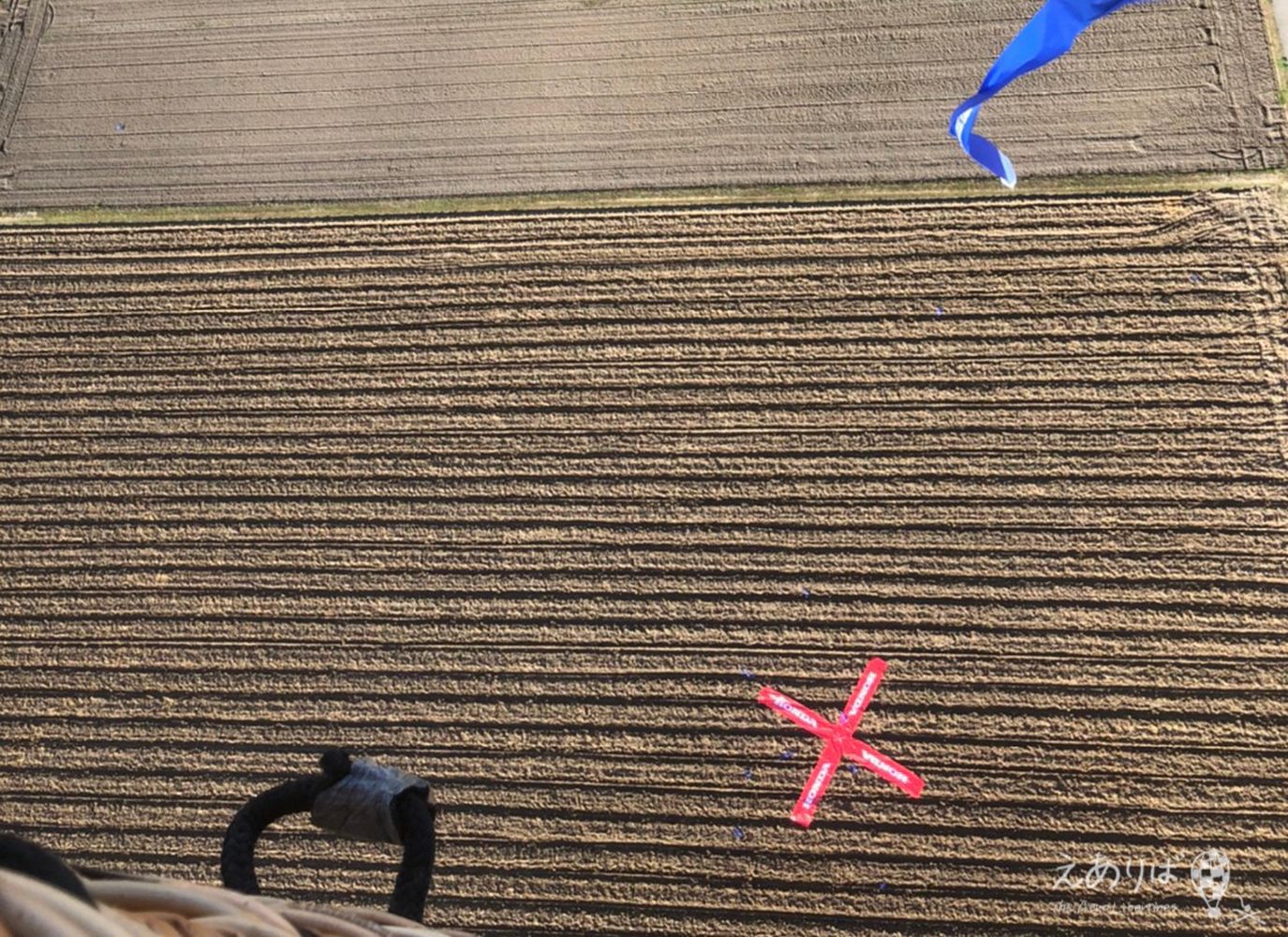