World Cup events are FAI second category events (Open Internatonal) based on individual participation (no national team representing a NAC). Any person holding a valid FAI Sporting Licence or FAI Drone Permission can be eligible for the World Cup ranking.

The aim is to have a limited number of events per year in the Masters Series (3 to 4) organized on different continents (America, Asia, Europe, ...) with guarantee of a high quality level for the competition, production for TV live steaming and broadcasting and presence of a large public.

In addition, the 1st, 2nd and 3rd placed competitors in a Masters Series event will be directly qualified to participate as individual competitors to the World Championship Grand Final.

There has been finally only one Masters World Cup event organized in 2019.

Note: MultiGP President has informed FAI on July 11 that they have decided to run as an US MultiGP event - and so not as a FAI event - the North American Masters Drone Race  in Hamburg, NY, USA (10th - 11th August, 2019). So, this event has not been sanctioned as a FAI Masters Series event.

23 Challenger World Cup events from 19 different countries have been hold in 2019.

Note: Click on the link in the 'Event' column to access FAI database information for a specific contest.

Note: For any contest, all available documents (Bulletin -  FAI Jury Report - Official results) may be uploaded in the 'DOCUMENTS' section at the bottom of this page.

2 juniors are on the podium of the overall ranking and 6 juniors are in the 10 top places. 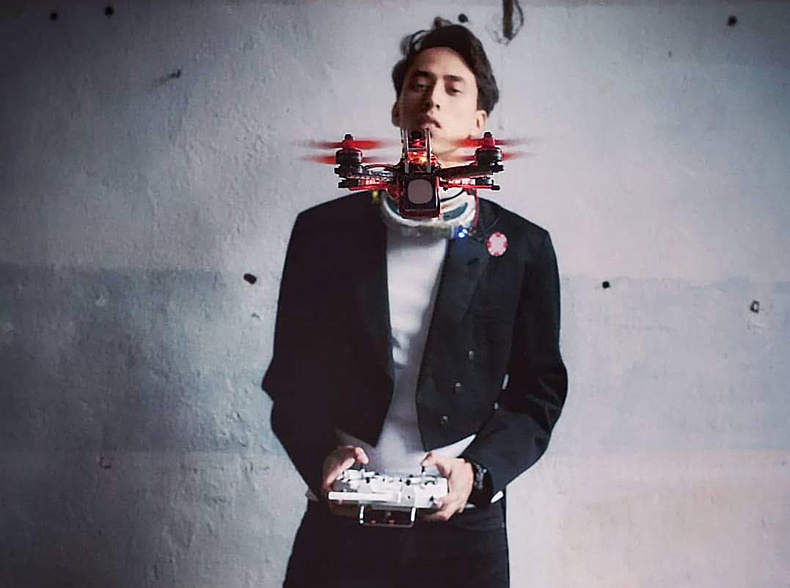