2012 Provence Glide, preparation event for the 2013 European Gliding Championships, was held recently, concurrently with France’s 15m National Championship at Vinon-sur-Verdon in south east France. As well as French contenders and foreign pilots hoping to be selected next year, there were a number of well-known names getting in some practice before setting off for next month’s World Gliding Championships, in Uvalde, Texas, USA. 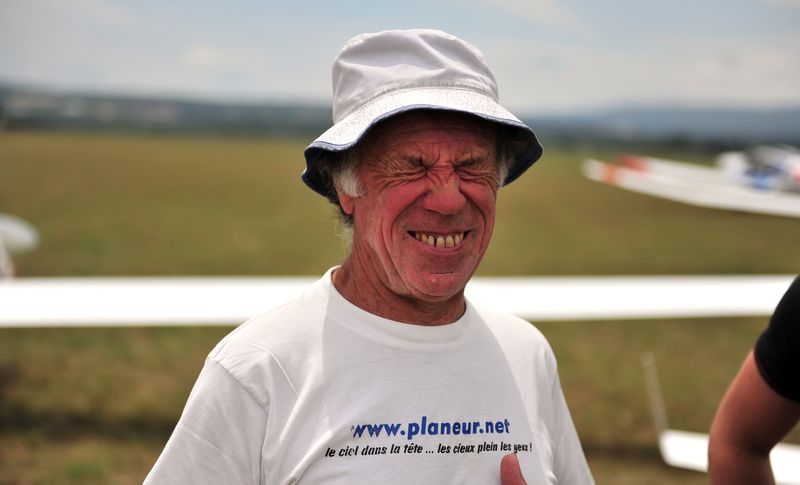 Some pilots even landed out before the start lines were opened, which takes some explaining. 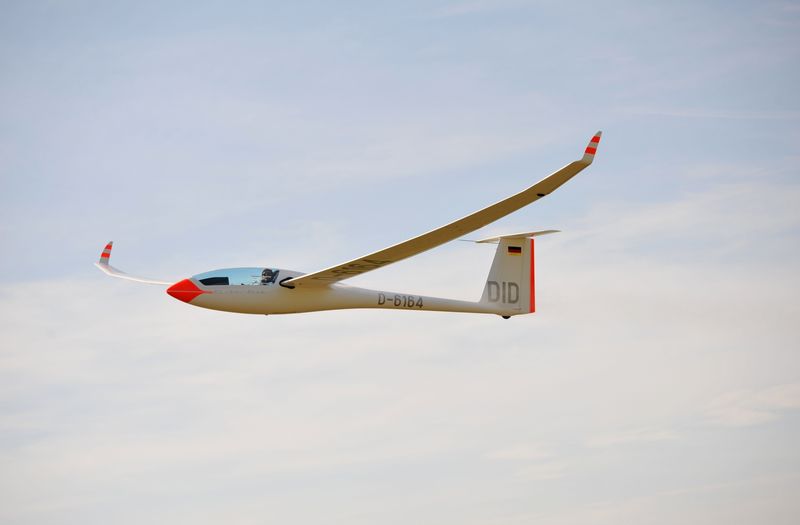 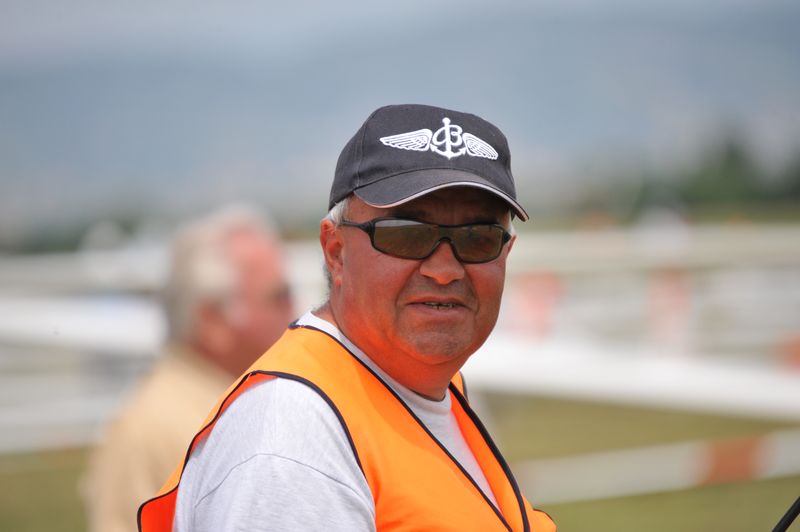 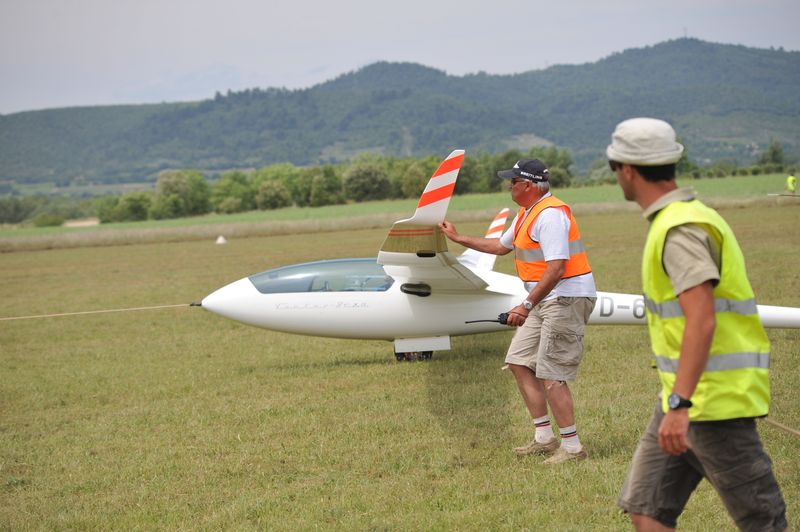 The Open Class was won by Bostjan Pristavec of Slovenia, with Stephan Bech (Germany) second and dual pilots JM Savoie and B. Jonery (Lyon, France) third.

Full daily and overall results may be found here.