The 2022 FAI F1ABP Junior World Championships for Free Flight Model Aircraft have recently come to an end in Pordim, Bulgaria. 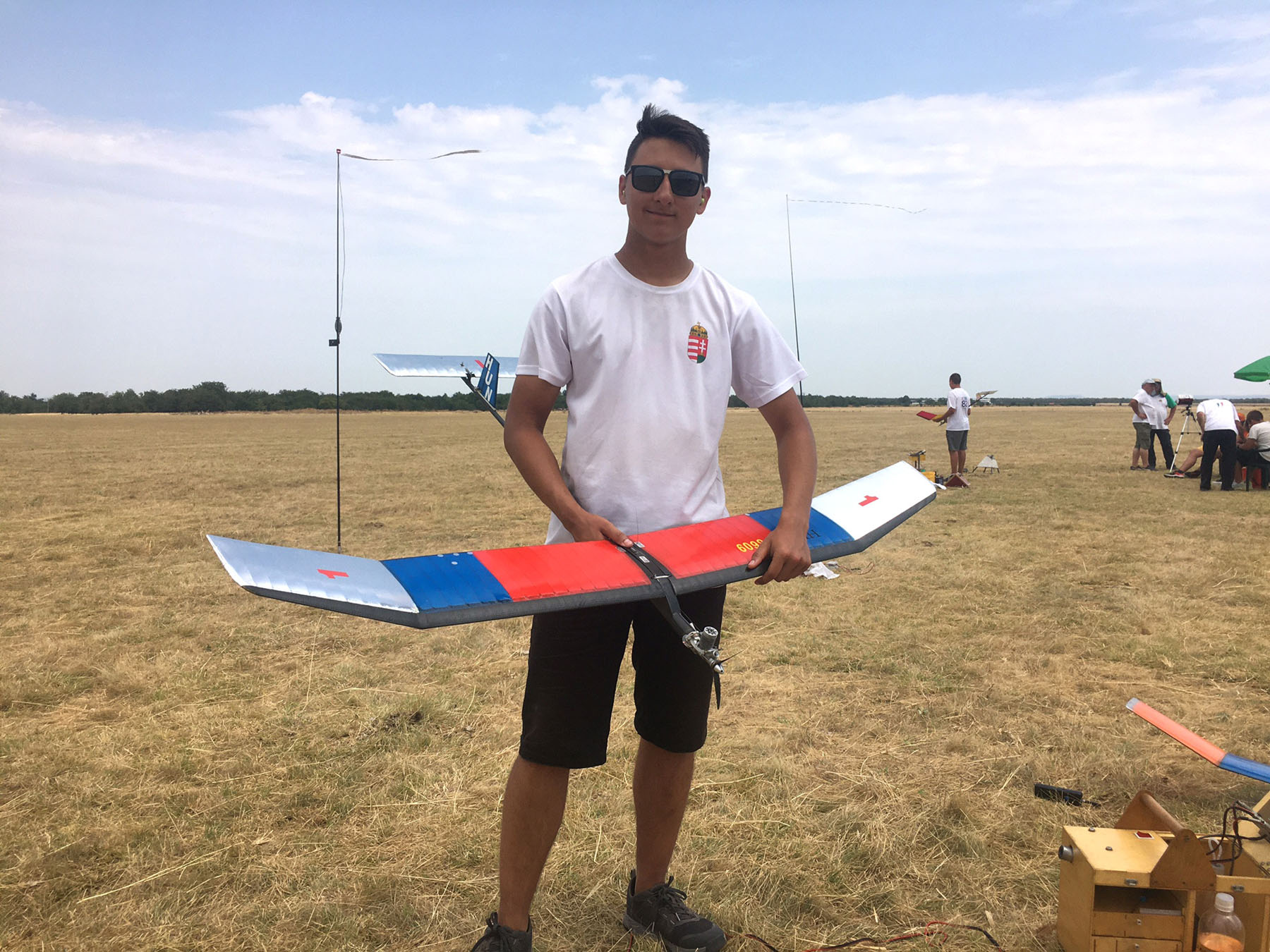 Youngsters from 14 nations battled for the top titles for three hot days in tricky conditions. After challenging days spent on the field, all enjoyed the chance to meet up with their friends once again, after two years without any championship gatherings.

New this year were female junior world champions who were recognised for the first time in classes F1A and F1B. 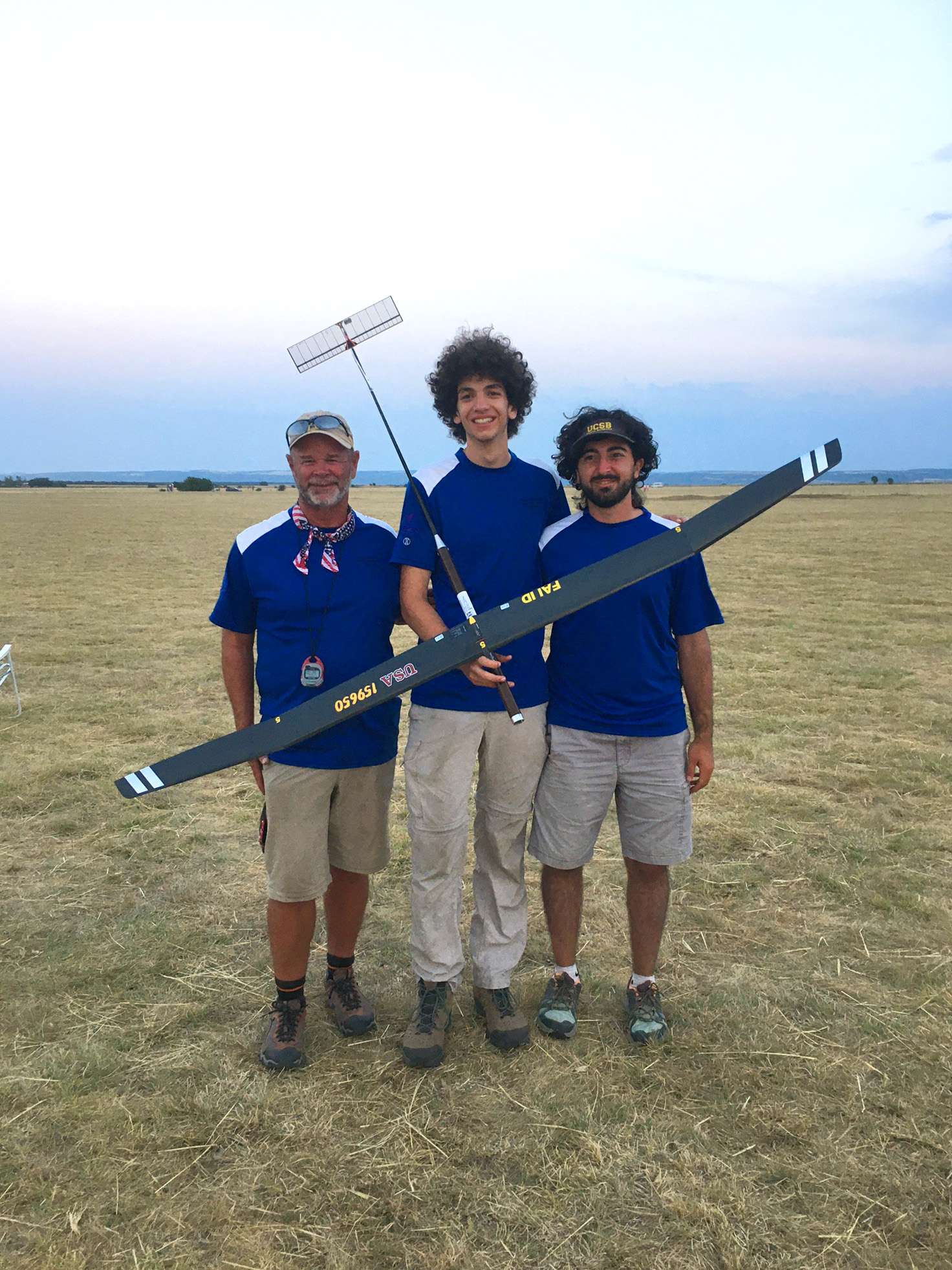