Huge crowds gathered along the shore of Lake Molveno, Italy, this weekend, to witness the incredible acro stunts performed by the elite paragliders battling in the skies to win the second stage of the Acro World Tour 2018.

It was Théo de Blic (FRA) who managed to impress judges the most with his jaw-dropping performance, beating Chile’s Victor Carrera and fellow Frenchman François Ragolski to be crowned King of Brenta 2018. 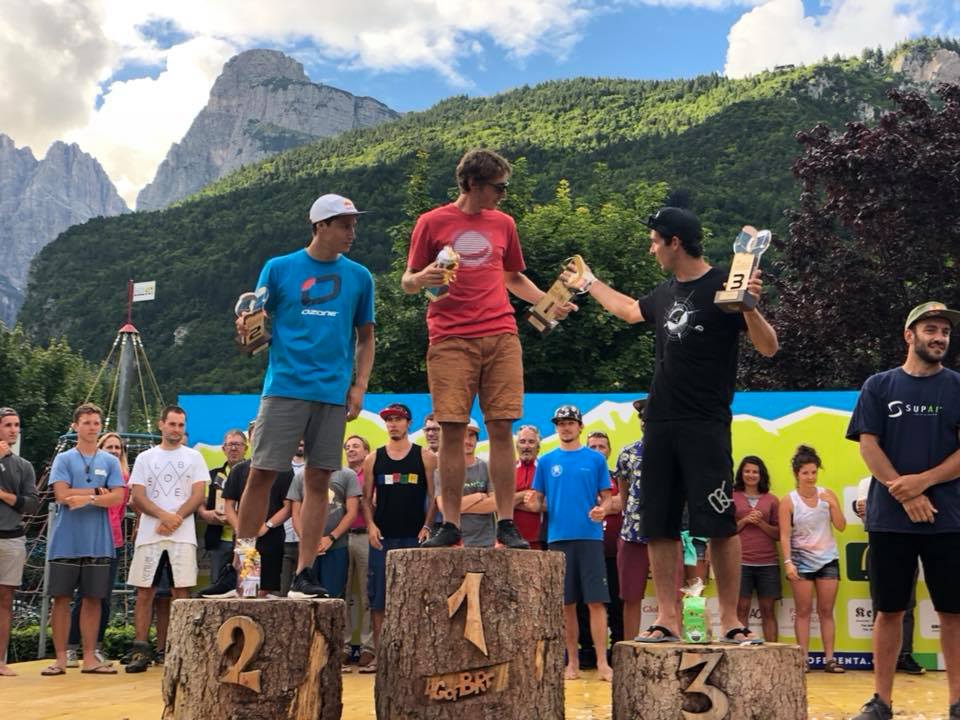 Praising fellow athletes, de Blic commented via Instagram: “Stoked to win the second stop of the Acro World Tour King of Brenta today. The level was surreal and everyone flew so well.” 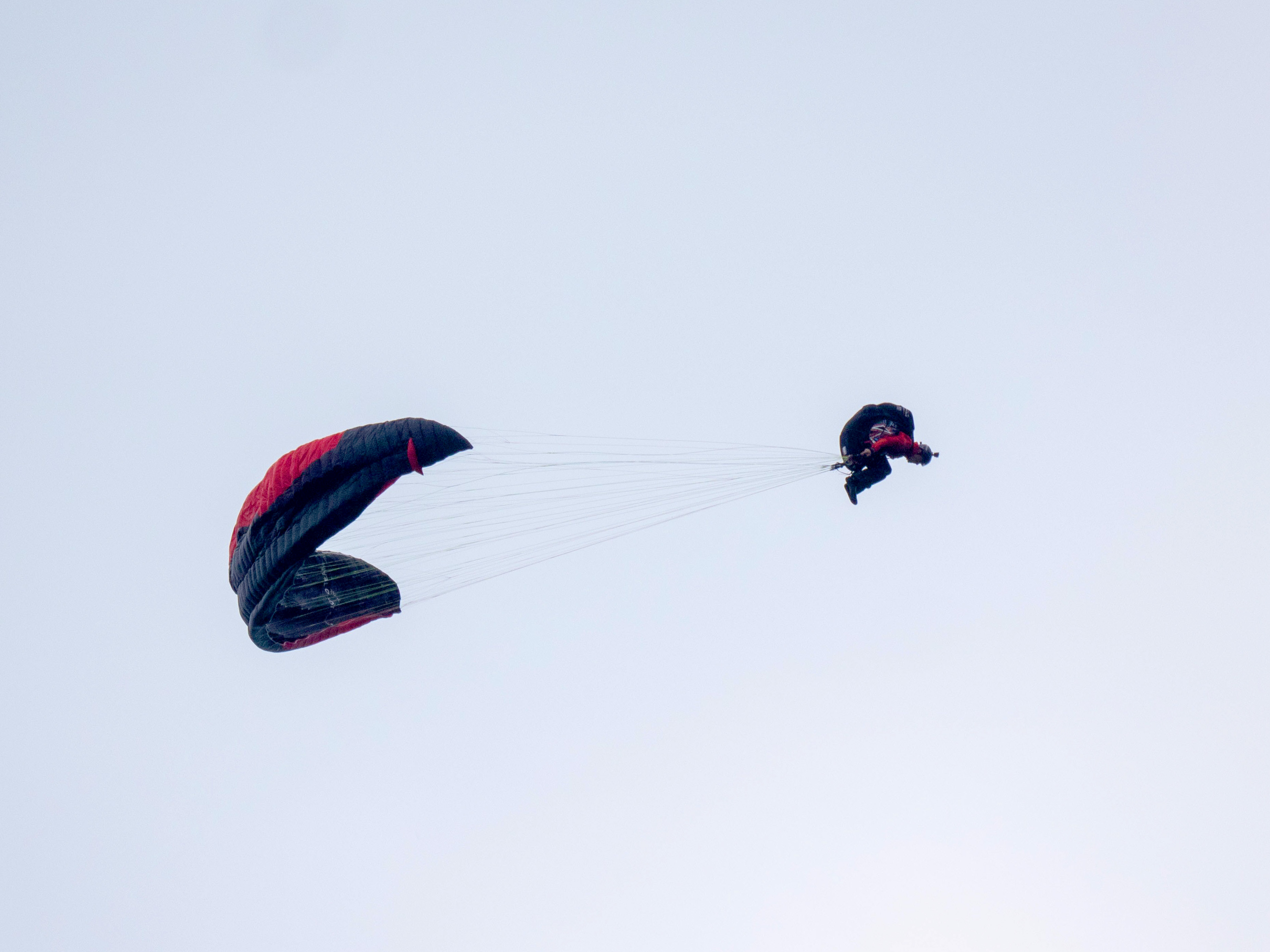 The standard of competition was very high, despite challenging weather conditions – wind and rain threatened but ultimately failed to halt proceedings.

A total of 31 pilots from 13 nations took part in the competition. Also representing France was Claire Mercuriot, 1st female and 26th overall in the final. Carrera and Alongi are now also qualified for the AWT finals, being held at the Sonchaux Acroshow, in Villeneuve, Switzerland from 24-26 August.

King of Brenta Facebook for videos and images of the competition.

The next and last Qualification stage before the Acro World Tour Finals in Sonchaux: AcroMax in Italy, 11-15 August