Aviation and air sports: Diary notifications and anniversaries for 2020

Throughout the year, FAI will celebrate the anniversaries of its the most interesting and impressive records, along with milestone firsts and notable achievements in the field of aviation and air sports.

Since records were first ratified by FAI in 1906, more than 7000 women and men have pushed the boundaries of what is possible. Of course, technological evolution played a huge role in helping pilots improve their performances, but it was their ingenuity, determination and courage which ultimately made them surpass themselves.

In 2010, Swiss pilot André Borschberg and the solar-powered aircraft Solar Impulse flew to the incredible altitude of 9235m, thus establishing the first absolute world record in this solar category. Further back, in 1930, the Hunter brothers broke the world record for duration in an airplane by spending no less than 23 days (553h 41m 30s) in the air without landing, thanks to air-to-air refuelling. And in 1890, Clément Ader flew his Avion Eole, a steam-powered aircraft modelled on the wings of bats, for the first time.

These are just a sample of the pilots and performances about which FAI will publish articles and social media posts during the year. The full list is below:

* Press releases will be sent out ahead of these anniversaries. 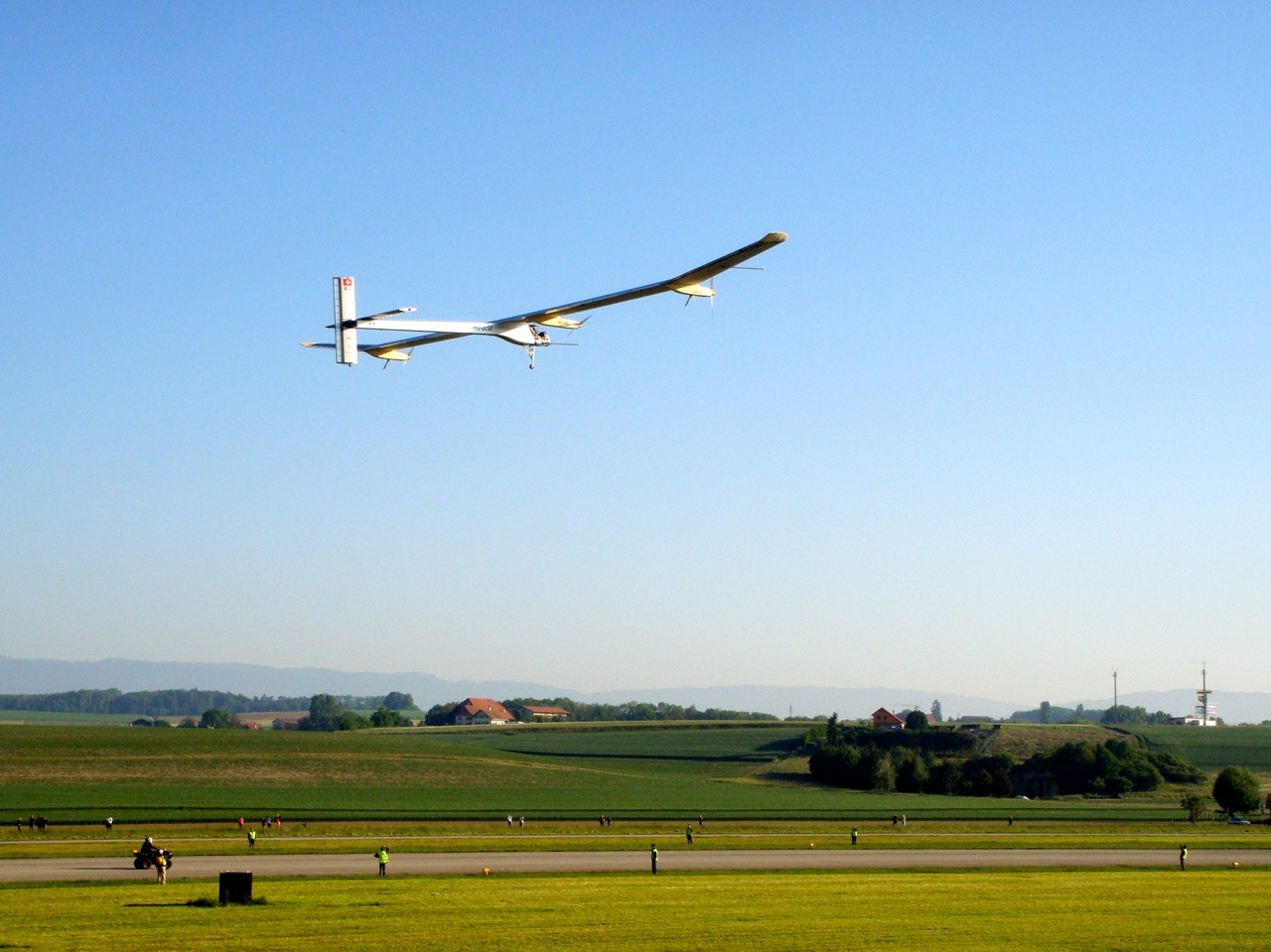 Top picture: The Stinson-Detroiter piloted by the Hunters during an in-flight technical check