Battle in the skies: Horacio Llorens wins the first stage of the Acro World Tour 2018

These five pilots are as of now qualified for the Acro World Tour Finals of the Sonchaux Acroshow in Villeneuve, Switzerland (24-26 August 2018). 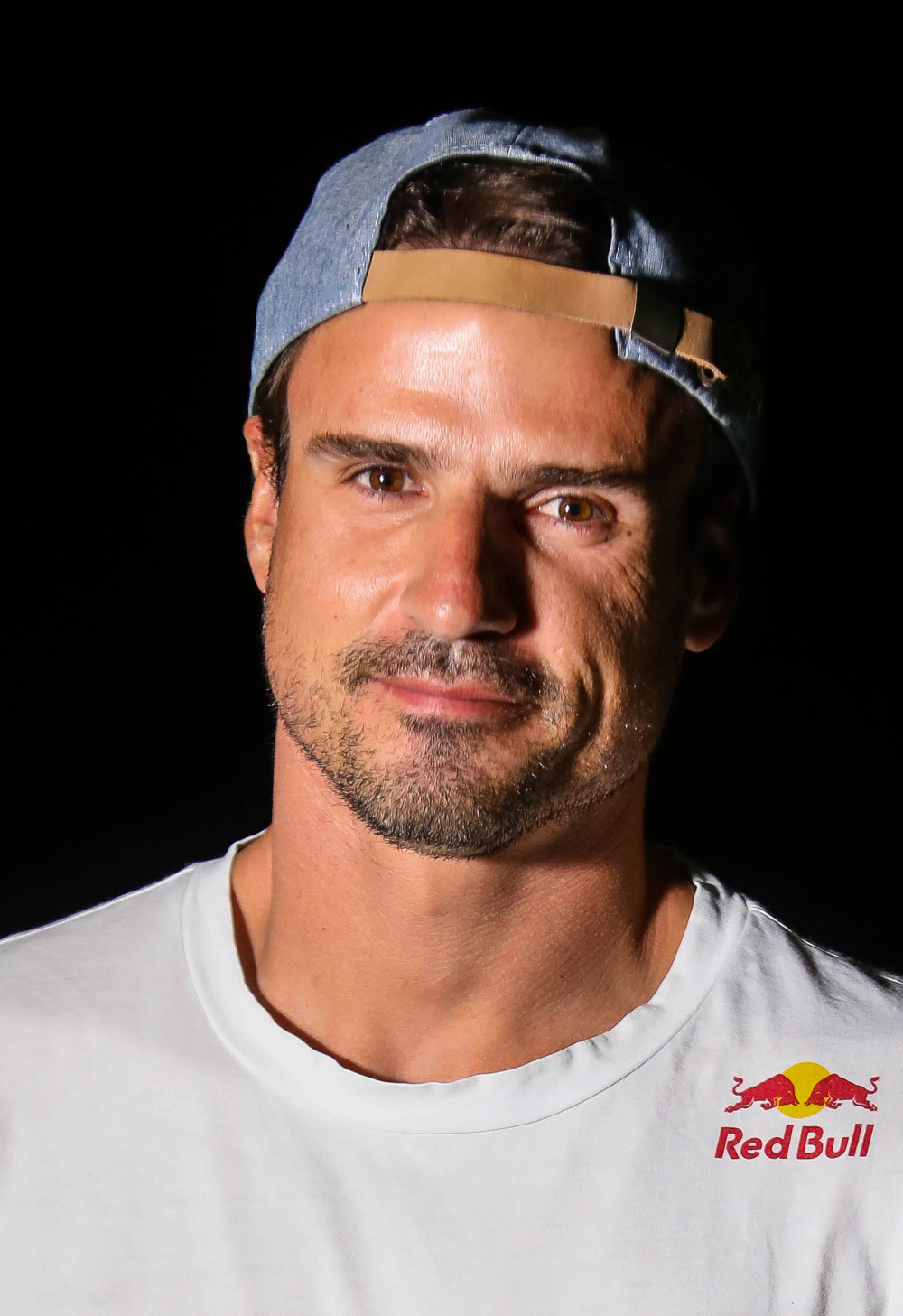 The event was part of the Ekstremsportveko festival, the largest extreme sport festival in the world.

In total, 30 athletes representing 10 countries competed in the Acro World Tour 2018 Qualifying event, a solo aerobatics competition based on the Evolution format.

Out of the top ten to make it through to the final (Wednesday 27th June), the top four fought for their places on the podium in battle format – when two pilots fly at the same time in the opposite way to standard runs, or one after the other.

The next round will take place in Molveno, Italy 18-22 July as part of the King of Brenta festival. 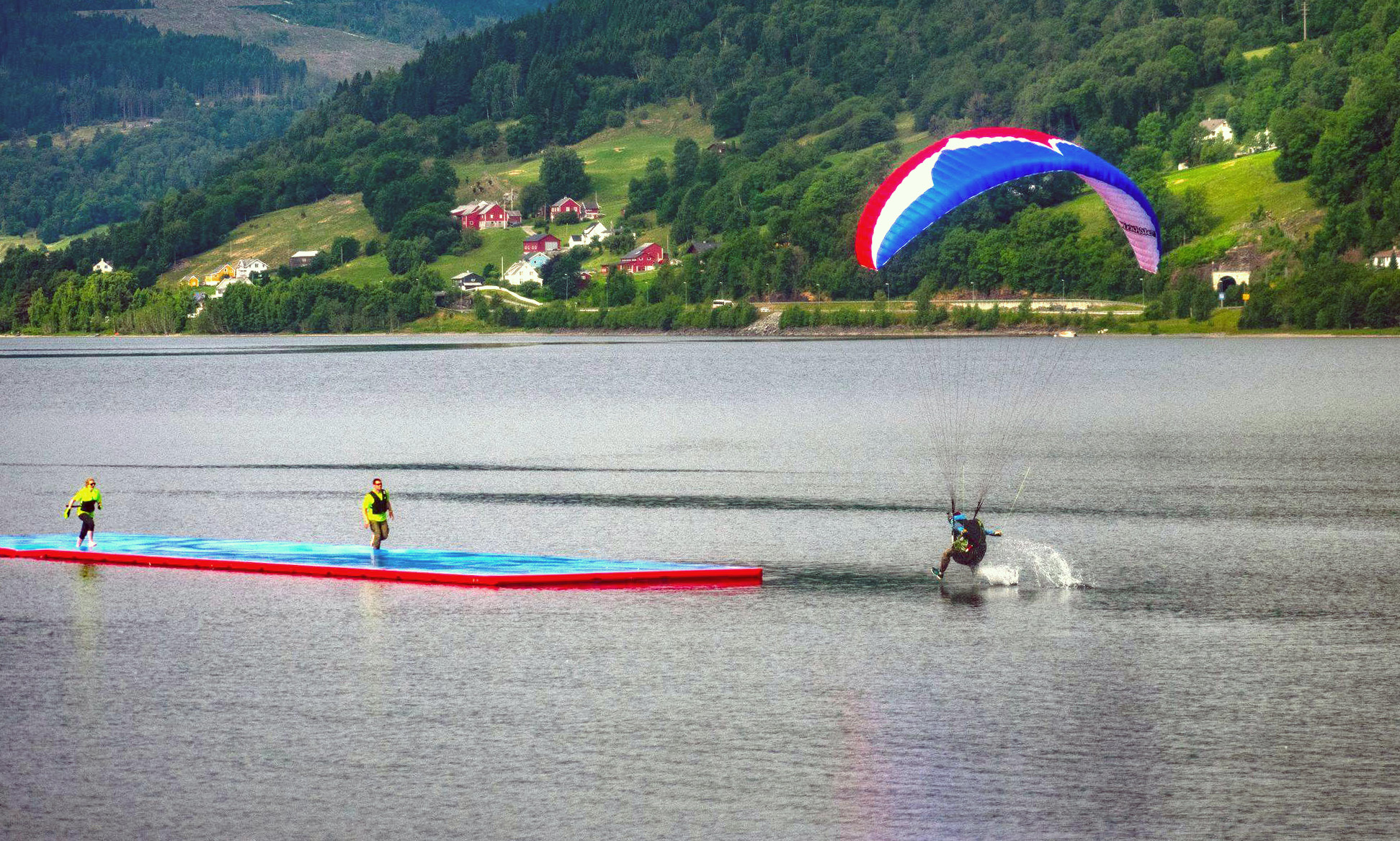