From FAI judges (seen in action below) to local organisers and representatives of the FAI’s Global Technical Partner Noosphere, hundreds of people from a wide range of different countries were involved in the planning and day-to-day running of the FAI World Drone Racing Championship Grand Final 2019. 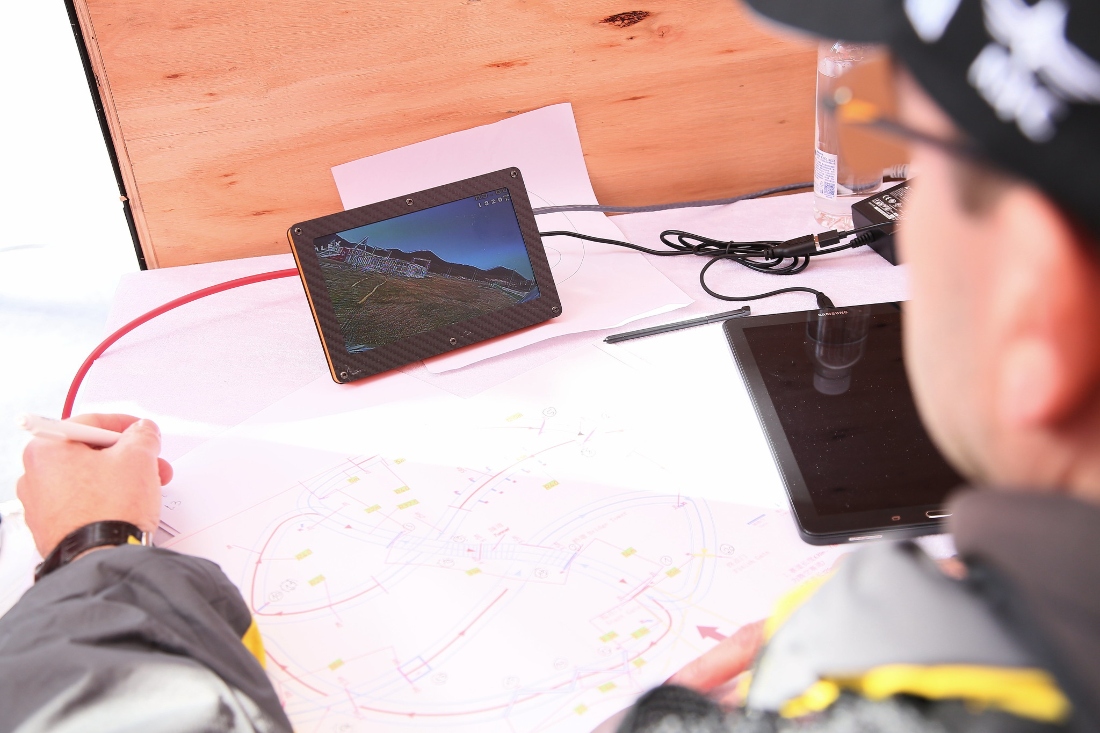 Held in Xiangshan Ningbo, a coastal city in the south east of China, the successful four-day event was another example of what the global air sports community can achieve when it works together towards a common goal.

“To run the event, we have about 30 officials, plus teams working on the technical systems, the live scoring, and even on repairing the tracks because they break all the time,” said FAI Contest Director Chris Ballard.

“We’ve got people from all over the world coming together and working together to overcome any issues and create a world-class event.” 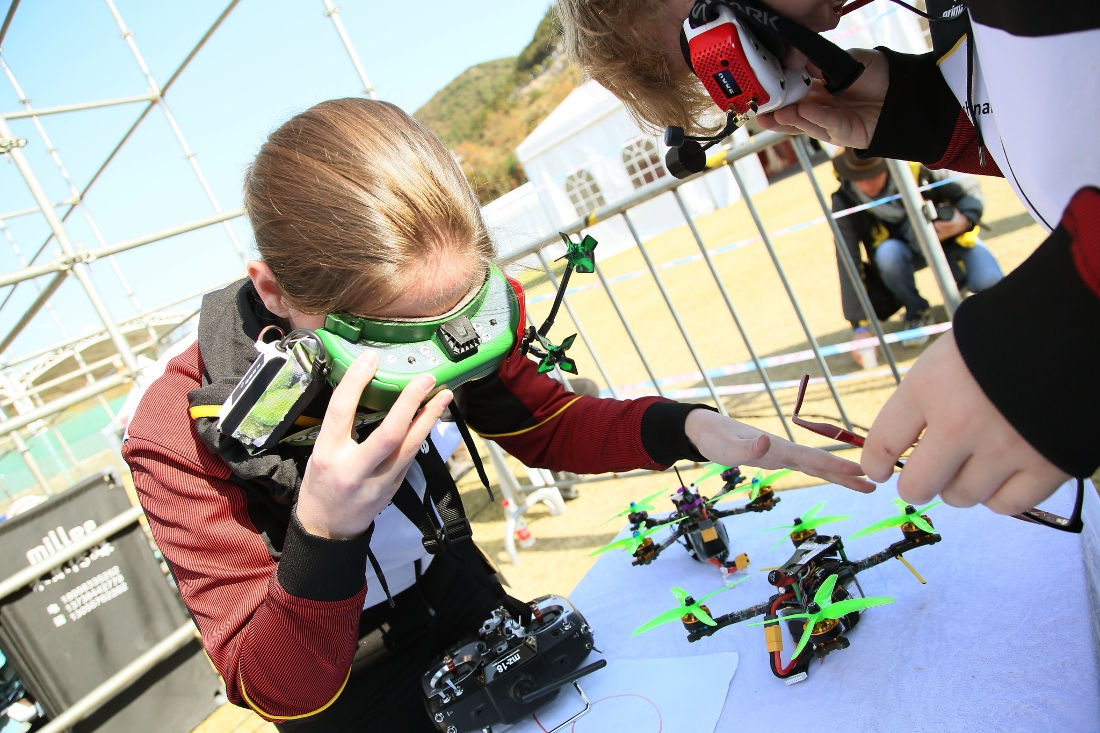 Among them was Yuriy and Kyrylo Letser (below), Chief Technical Officer and  Chief Software Engineer at Noosphere, in charge of the eNavigator system: a cutting edge event management tool specially developed for FAI events.

Its many tasks include creating the event website, integrating with FAI databases, receiving scores from external scoring systems, and registering competitors - not to mention tracking the super fast drones during races. 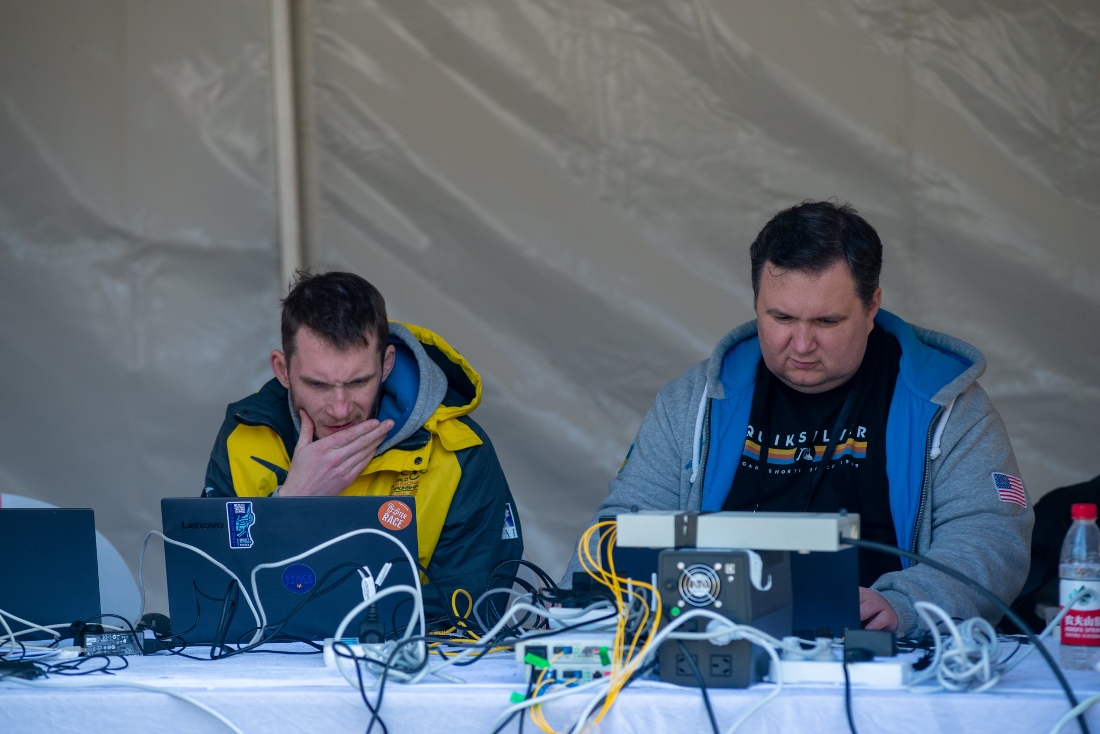 Representatives of the international media were also present at the Championship (see below). And last but not least there were the 400 or so participants, including 120 pilots plus their helpers, supporters, and national team managers. 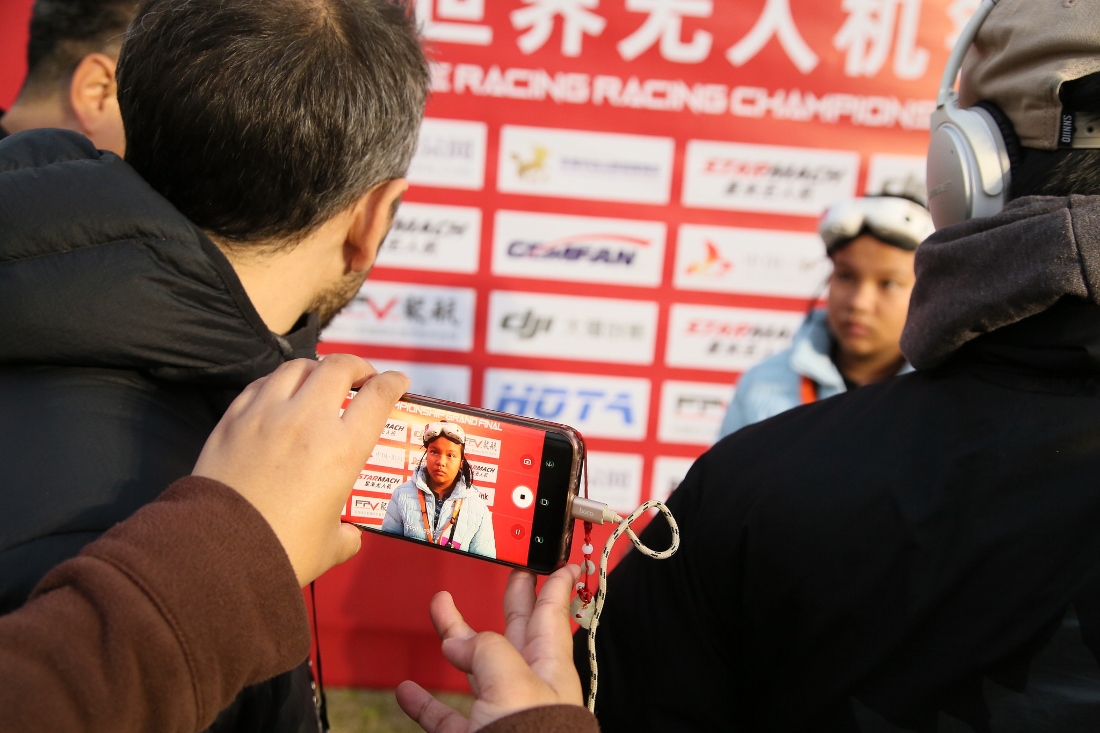 Acting Secretary General of the FAI Markus Haggeney, who was at the competition on behalf of the federation, praised the “fantastic atmosphere” and thanked “the Aero Sports Federation of China (ASFC), the organiser Starmach, the city of Ningbo and all the officials and volunteers” for doing such a great job organising the event.