The FAI has officially ratified the duration-time world record set by Beihang University Team from China for the flight of their "Feng Ru 3-100" UAV, which was designed and manufactured by the team. The flight lasted 80 hours 46 minutes 35 seconds, setting a new world record (U-1 class UAV of 25kg to less than 100kg with internal combustion and jet engine) that they themselves set in 2019. 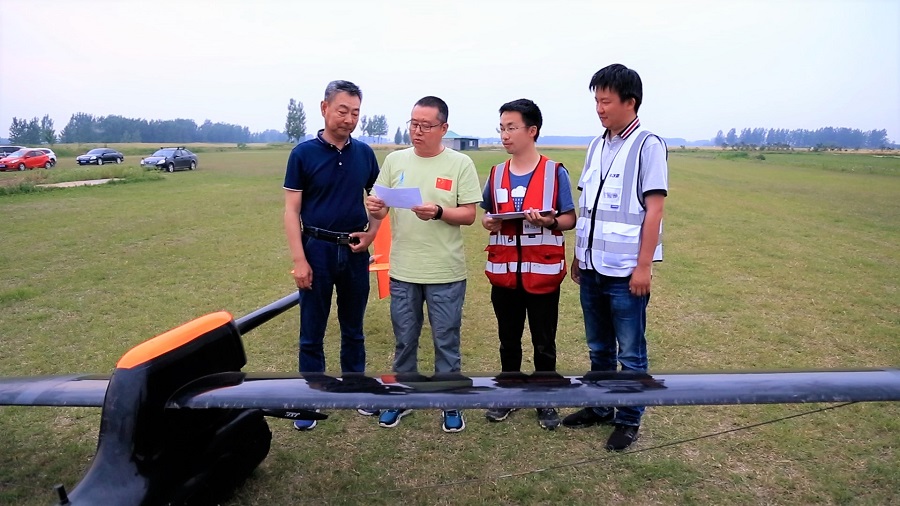 The Beihang University Team’s UAV, the Feng Ru 3-100, is made of carbon fiber composite materials, with a wingspan of around 10 metres. The UAV takes off from the launching car and lands on its belly. The total weight of the aircraft filled up with fuel is about 60kg. During the flight, the UAV carries a simulation load of about 3kg.

Looking to the future, the team’s ultimate goal is for the UAV to carry a 10-15kg payload and fly for five days. Potential applications include aerial mapping, communications and reconnaissance. 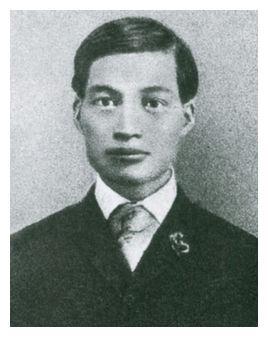 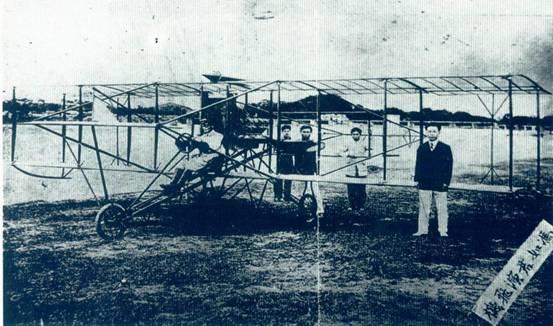 Beihang University is an advanced institution of education in Aeronautics and Astronautics established in 1952, which has fostered numerous aerospace talents in the past 70 years. In 2018, Wang Yaokun, associate professor of Beihang University, set up the course "Theory and practice of future Unmanned Aircraft System". The goal of the course is to lead students to design and develop UAS that pushes the boundaries of aeronautic technologies aircraft in the world. Therefore, a 24-hour theory course and a 72-hour practice course are set up for an academic year. The course takes the UAS theory study as the precursor. On this basis, students are guided to further carry out innovative and novel engineering  practice, including the design, manufacture and commissioning of advanced UAS. In this process, students are cultivated to become  innovative talents with spirits of exploring limits and enterprise. 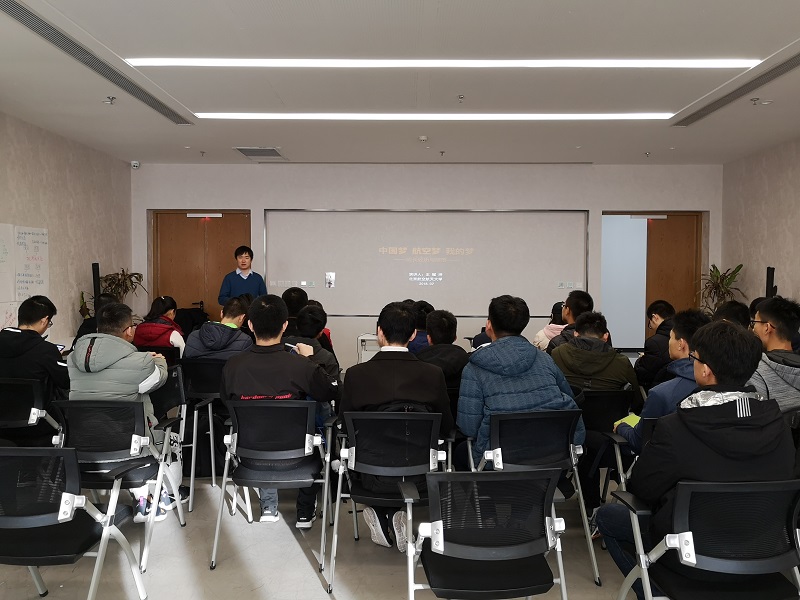 The teaching site at Beihang University

Since its inception, the team has started to develop new technologies and applied them to "Feng Ru 3" UAV.

In 2019, the UAV first set the world record of "U-1 class UAV of 25kg to less than 100kg with internal combustion and jet engine" with an endurance time of 30h6min42sec, challenging the worldwide endurance limits of UAV. 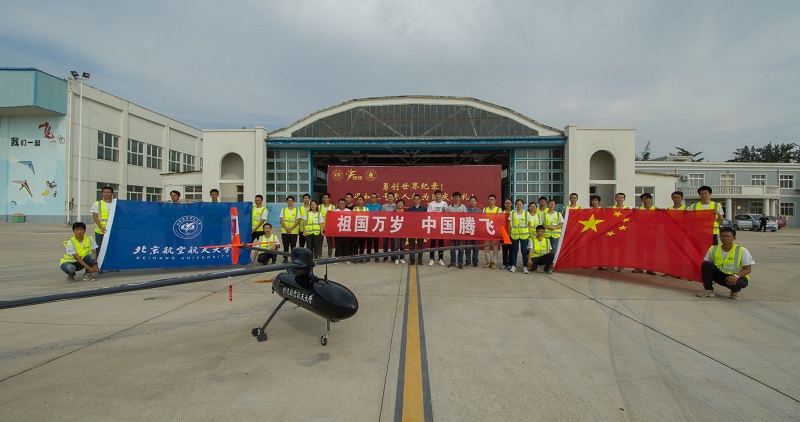 After a series of development and tests, the team continued to carry out technical innovation based on their learnings from 2019’s "Feng Ru 3". From 2019 to 2021, the team went to different places in China to carry out varieties of tests during winter holidays, summer holidays, Chinese Spring Festival and other holidays, and have made great breakthroughs in take-off and landing system, new type of engine & propulsion system, flight control system, integrated structure optimization and other subsystems. 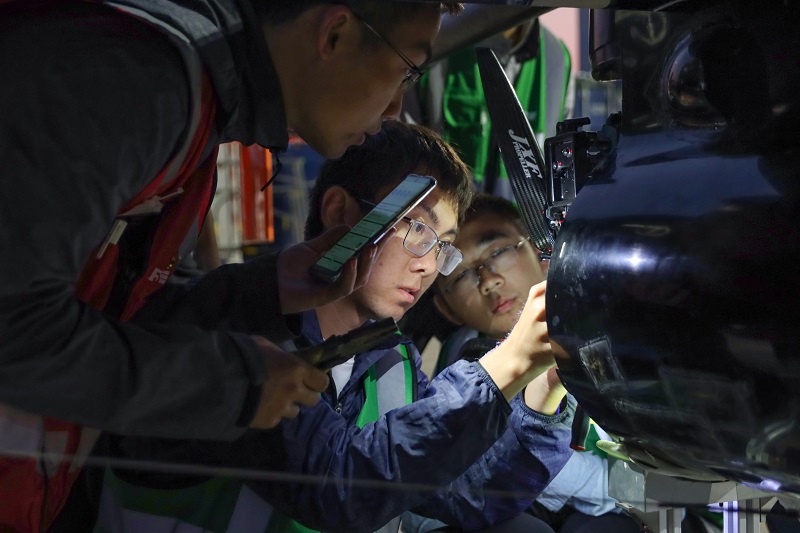 During 4 years’ hard work, the team have developed four generations of "Feng Ru 3" UAV and have carried out dozens of flight tests, laying a solid foundation for the final record breaking flight. 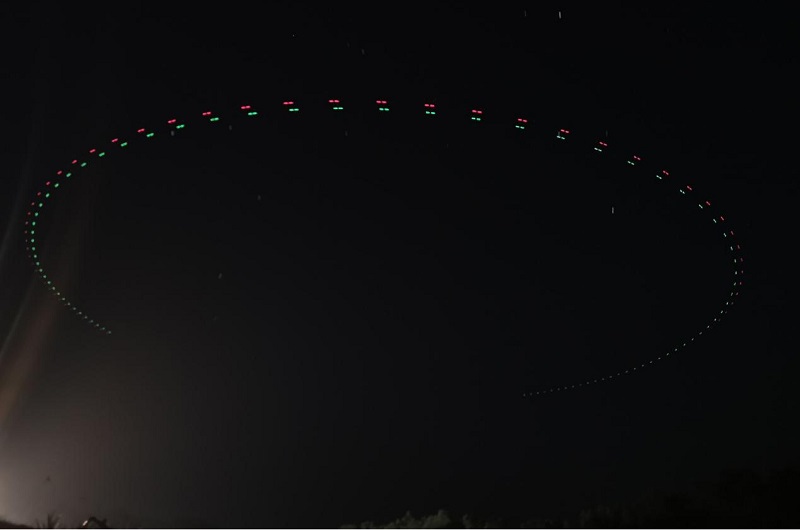 At 18:12 local time on May 21st, 2021, after "Feng Ru 3-100" UAV successfully completed the 80h46min35sec flight challenge, the international observers announced that the results were valid. Instructor WANG Yaokun commented:

"I am more than happy to create a new world record and witness its birth with all teachers and students again.

"Tempus fugit, how time flies! Unconsciously, we have strived together for over 1,000 days and nights. We have encountered lots of difficulties, such as violent storms and severe weather. However, they never stop the pace of our scientific and technological innovation, nor resist us from pushing the limits of mankind!

"Today we have broken the world record again, which not only represents the breakthrough of our team in the field of UAV, but also shows the improvement of Chinese university students’ ability of technology research and development. Every student strengthens the whole team. The zeal for aviation enterprise and the fighting spirits of exploration and innovation of every student are the essential key to breaking the world record again!

"The breakthrough of limits means the redefinition of new limits. In the future, our team will continue to define limits, break limits, and take the lead in the field of UAV!" 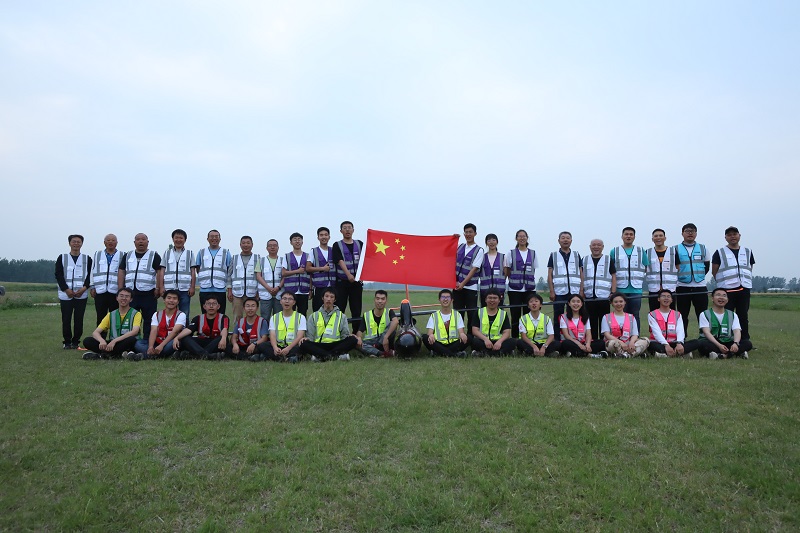