Yesterday was the Official start of the Championships. 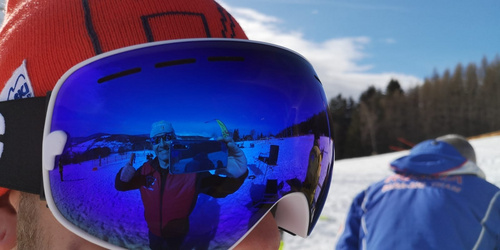 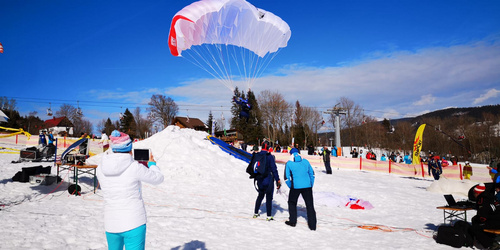 On the official arrival day there were also training jumps at the main target area in Bubakov. Franz Singraber and Petra Huber built up and tested the scoring equipment, final adjustments around the target were made and CJ Dare Svetina could inspect the target readiness.

In the evening after all the judges had arrived, Dare held his official judges conference and then at 8pm the 1st official teamleader meeting was carried out at the Hotel Gendorf. 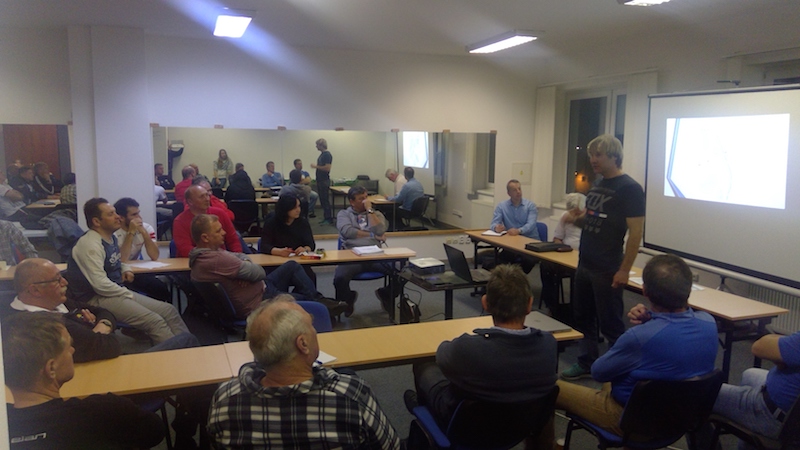 The final registration list and team composition is at the table below. 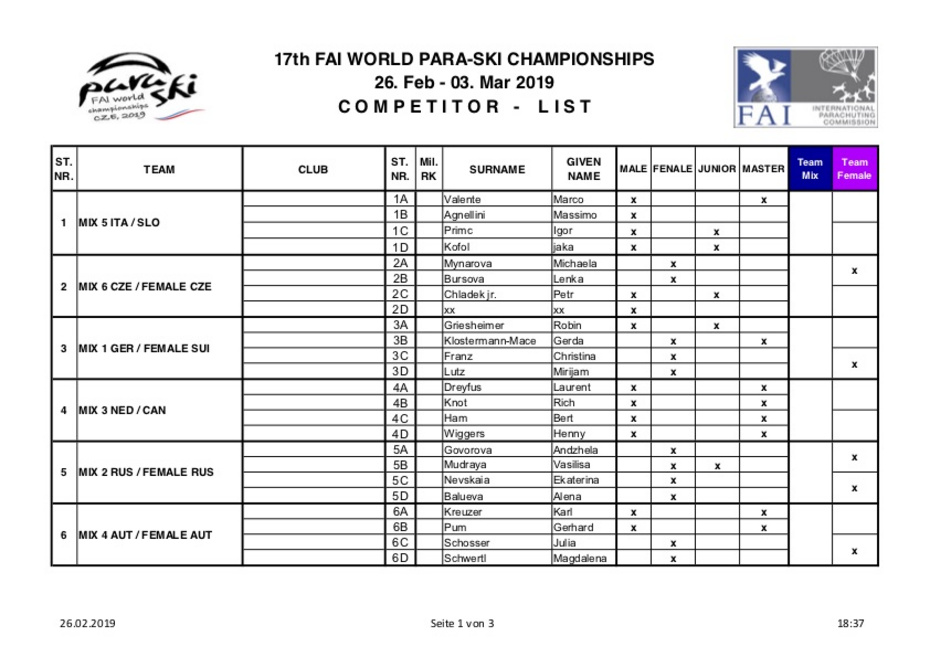 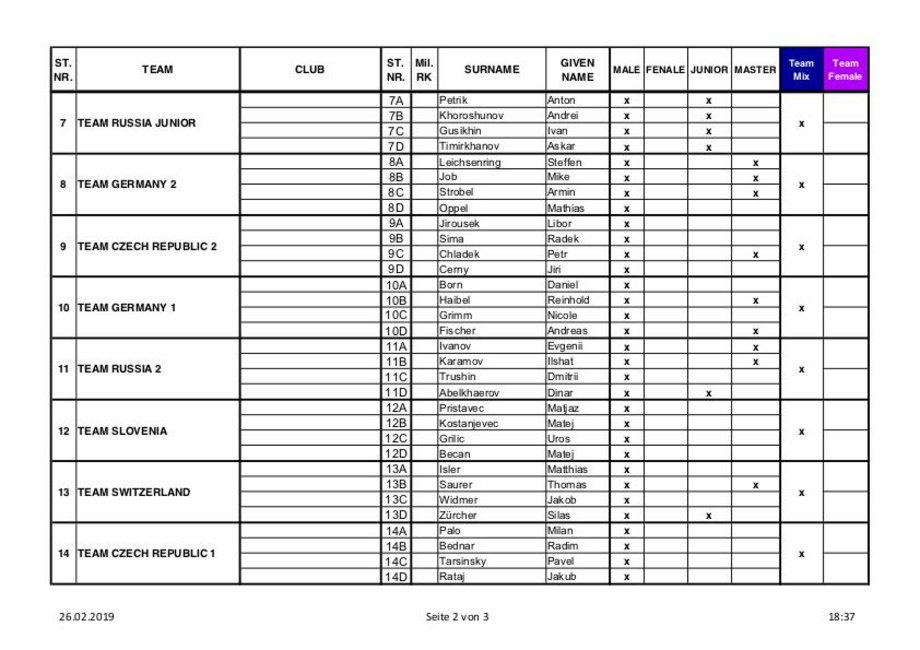 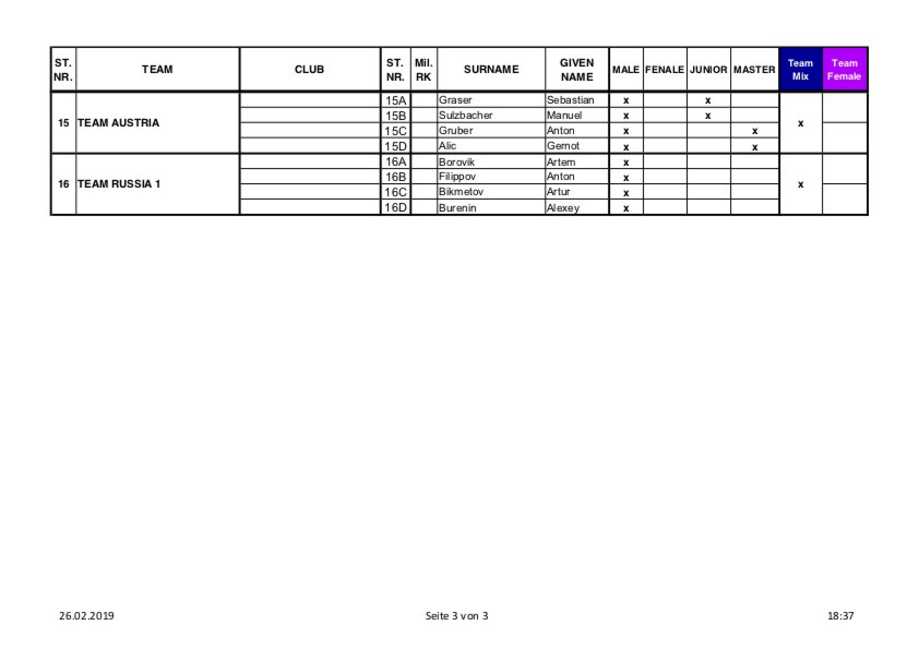 The 6 classifications are all valid with more than the 4 NAC minimum participation requirements. We will have medals in individual female, male, junior and master and there will be team medals for female and male/mixed teams.

During the meeting the plan for the first competition day was presented by Meet Director Martin Gabla. Today will be dedicated to the accuracy competition with the start of the first team at 0900. According to the weather forecast this will be the best day of the week and so the skiing qualification run was therefore postponed to Thursday 28 Feb:

Good luck to all participants! 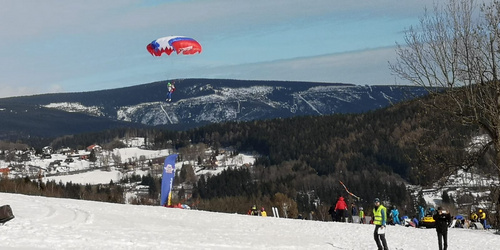 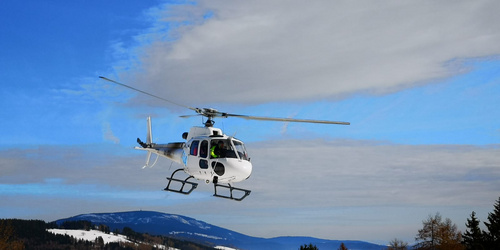 Some details about Para-Ski scoring: