The second competition day was dedicated to the skiing competition. An early morning for all competitors with the ski lift starting 07.15 according to the schedule that was published yesterday evening.

Due to spring temperatures and still blue skies with bright sunshine, the snow became softer by the hour, so the Meet Director announced a decision would be made before the start of each run. This will be done by the FIS delegate, Bohumír Zeman, who is a former Czech FIS race winner and very experienced trainer.

While the qualification run was conducted as planned and the first race finished, the snow conditions did not allow the start of the second run.

So at the moment the interim results at http://results.worldskydiving.org/FrontEnd/CompetitionCollection/1022 are based on the five jumps and one skiing run. This is sufficient for a valid championship and medal awards, but of course there are still 1 ½ days left. 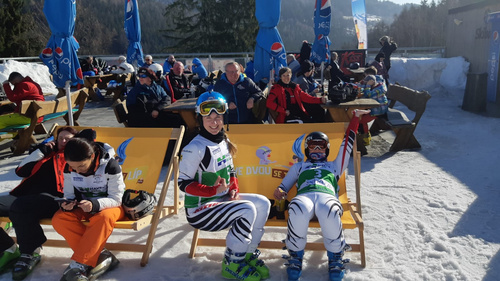 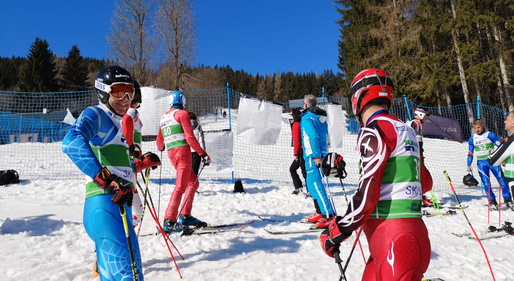 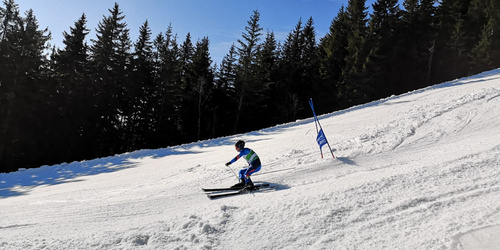 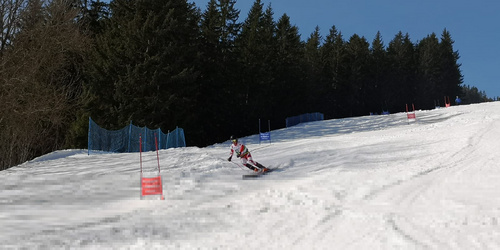 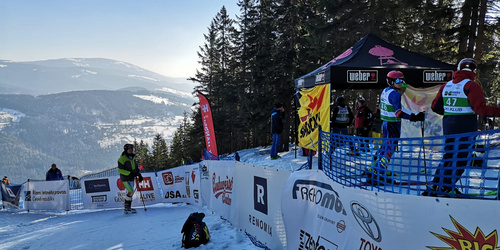 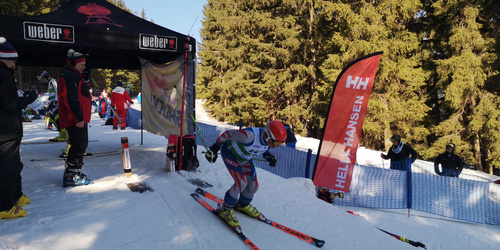 A team leaders' meeting is scheduled for tonight at 20.00 where the official program for tomorrow will be given by the Meet Director Martin Gabla. 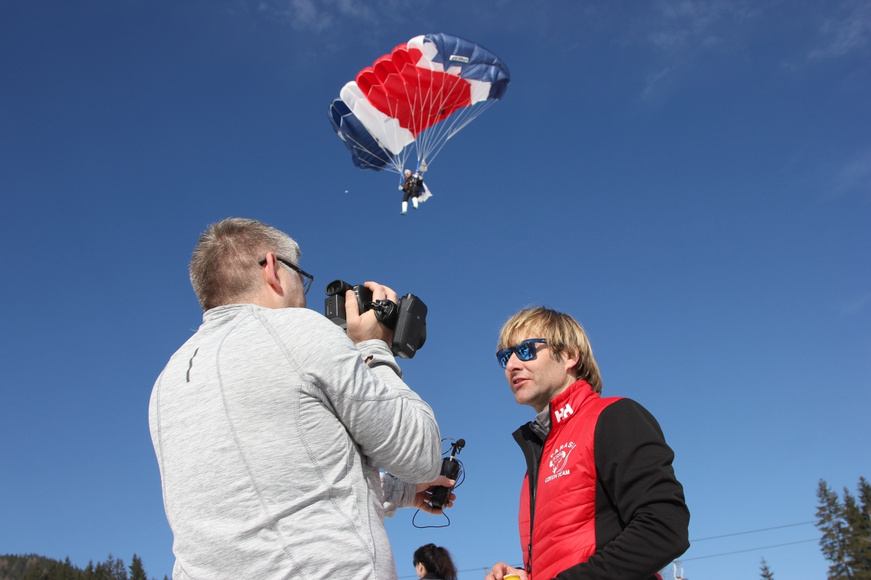 To be continued on 3rd competition day.

Some details about Para-Ski scoring with less than the full program completed: