On this day in history: 110 years of the world’s most prestigious balloon race

The idea of the race is simple: balloon pilots must take off and fly as far as they can, travelling throughout the day and overnight, before landing safely. They fly in an open wicker basket, and are lifted into the air by a balloon filled with lighter-than-air gas such as helium or hydrogen.

The race was set up in 1906 by American newspaper publish Gordon Bennett, the same man who sent Stanley into Africa to track down Dr Livingstone. A sportsman of some renown he funded several sporting championships and trophies, including the Coupe Aéronautique Gordon Bennett, or Gordon Bennett Cup.

That first race took place in Paris, where 16 teams launched their balloons from the Jardin des Tuileries on the late afternoon of 30 September 1906. Among the roll call of pilots was Charles Rolls of Rolls Royce fame, and the famous US airman Alberto Santos Dumont.

However, it was Lahm who flew the furthest, flying north from Paris in a south wind, crossing the Channel between France and England, and continuing still further northwards through the night and morning, eventually landing in the Yorkshire Dales after 22 hours and 15 minutes flying time. He covered 647.1km, beating his nearest rival by more than 50km.

Before his historic flight Lahm, who was in the US Army and a graduate of Westpoint Military Academy, had only completed 14 flights in a balloon. He went on to become the first certified pilot in the US Army, and was eventually charged with helping to develop the US Air Force. He stayed in the army his entire career, and reached the rank of Brigadier General, before retiring in 1941 at the age of 64.

The Coupe Aéronautique Gordon Bennett has gone on to have a similarly illustrious career, attracting aviators and balloonists from across the world. It happens now every year, always in September and always under the light of a full moon. Pilots, now in teams of two, spend up to three days and nights aloft, flying distances of up to 3,000km at heights of up to 5,000m or even more.

The rules are the same – whoever flies furthest, wins. And the open baskets are similar too. Modern communications technology means the public can now track them as they race, and of course advances in weather forecasting mean meteorology forecasting plays a much bigger role.

But Lahm would still recognise the balloons of today, even 110 years on. They remain similar to those used a century ago.

The most recent Coupe Aéronautique Gordon Bennett was held in Gladbeck, Germany on 18-25 September 2016. The winning team, from Switzerland, travelled 1,804km, from northwestern Germany to Greece in the Mediterranean. 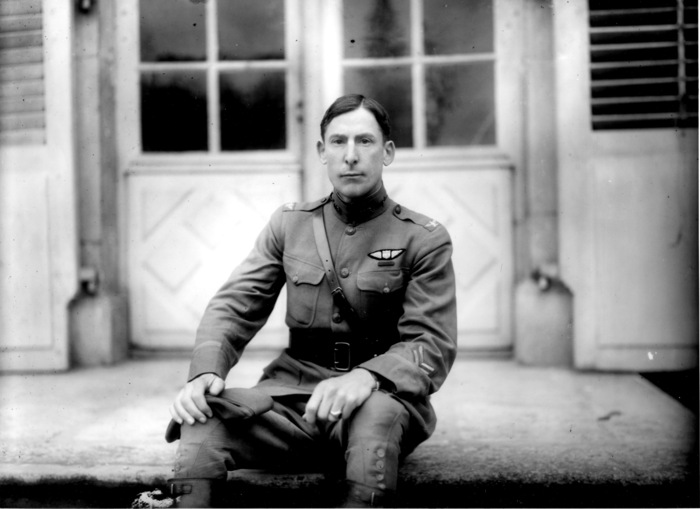