Drone racing and parachuting canopy piloting at The World Games 2021

The World Games 2021 in Birmingham, Alabama, USA, will include two FAI air sports, it was announced on Sunday. Drone racing and canopy piloting – a spectacular form of skydiving that combines precision and speed – will be on the programme of the multi-sport event.

The decision to include the two air sports was made public at the SportAccord Convention in Bangkok, Thailand, by the International World Games Association (IWGA).

FAI President Frits Brink, also in attendance at the convention, welcomed the news.

“The FAI is keen to be part of the extended sports community through participation in both international and regional top level multi-sports events.

“Having air sports competitions at these large-scale sporting events brings vast media attention, and is an excellent opportunity to show off our athletes’ skills.

“So we are delighted with the news that the next edition of The World Games will once again be open to FAI athletes, this time those competing in the drone racing and canopy piloting, or swooping, competitions.

“We are confident these sports, two of 30 included in this 10-day sporting extravaganza will be a hit with spectators due to the thrilling nature of canopy piloting and the booming popularity of fast-paced drone racing around the world. We are especially proud to have drone racing, a totally new sport which is particularly appealing to a young audience, for the first time at the Games.

“Our thanks to the IWGA for its continuing support of air sports. We are already looking forward to joining them in Birmingham in 2021 for the next World Games.”

About the World Games

Held under the patronage of the IOC, The World Games are held every four years for sports or disciplines not included in the Olympic Games.

Some 35,000 people attended the opening ceremony of the event, which attracted more than 3,000 competitors from 100 nations, including 66 pilots and skydivers. 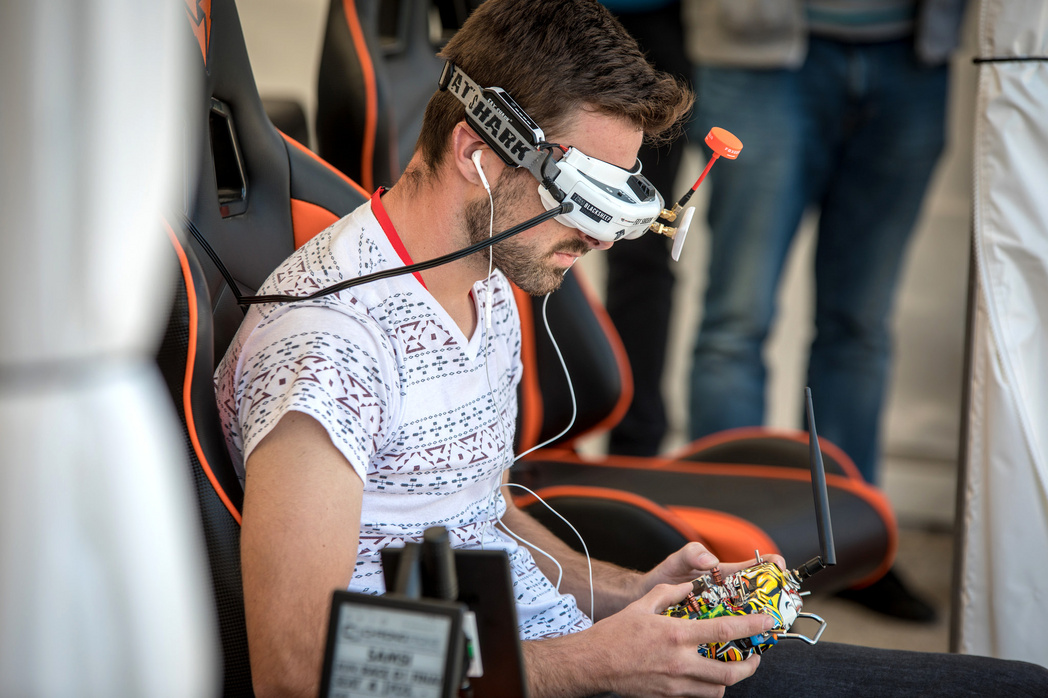