After 3 qualification stages, the very best acro paragliders in the world will compete at the Sonchaux Acroshow, to be held at Villeneuve, Switzerland from 24-26th August.

Fourteen pilots from nine nations qualified for a chance to compete in the final, at the three competitions in Norway and Italy. The final promises to be sensational, as overall leader in the ranking - Théo de Blic (FRA) - fights to keep his place at the top of the table. He’ll be aiming to keep close competitors Horacio Llorens (SPA), fellow Frenchman François Ragolski, Victor Carrera (CHI) and Rafael Goberna (BRA), from taking the top spot on the podium. 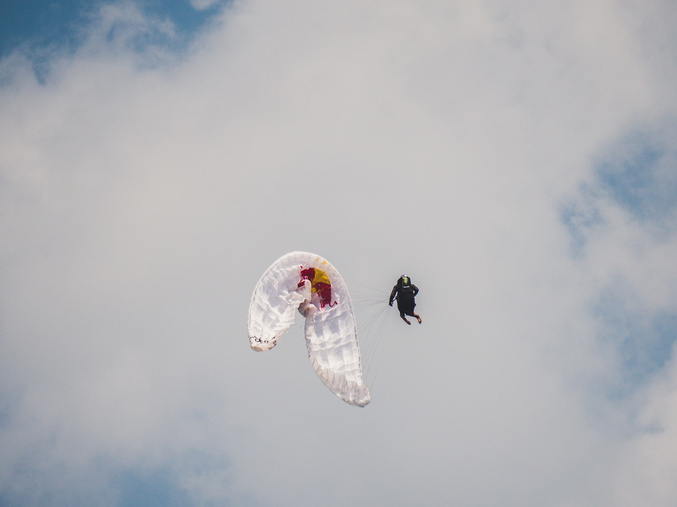 Fabien Tornay (SUI) gained a 13th ranking but renounced his place, which will go to the next in line, Maël Jimenez. Two wild-cards have been allocated to Lionel Hercod (SUI), a former top level competitor and Claire Mercuriot (FRA) 21st overall and 1st lady in the ranking.

Switzerland’s Sonchaux Acro Show, host to the Acro World Tour Finals annually draws 30,000 visitors, who come to witness the thrilling battles as the acro pilots show off their technical skills and try to land on the floating platform.

The show celebrates all things ‘flight’, with other attractions including base jumping, helicopters, wingsuit flights, delta wings, speed flying, parachuting, acrobatic planes and night-time pyrotechnic displays and a demonstration from a Swiss army FA-18 jet fighter. 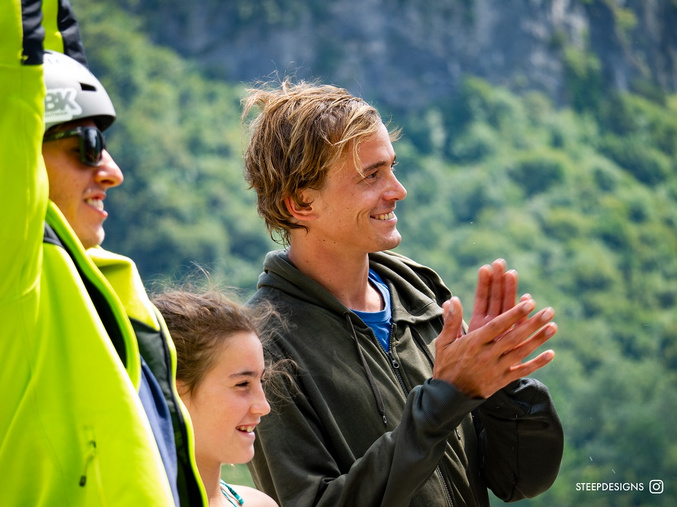