It’s 120 years since famous aviation pioneers Wilbur and Orville Wright flew the first ever Wright aircraft – a biplane kite equipped with aeronautical controls with which the operator could twist or "warp" the wings.

Tested for the first time by Wilbur Wright in August 1899, the kite had a fixed horizontal rear stabiliser, wings that could be moved forward or backward to change the centre of gravity, and cords that allowed the wings to be “warped” for lateral stability.

It was a big stepping-stone on the way towards the brothers building their first full-size glider in 1900.

About the first Wright aircraft 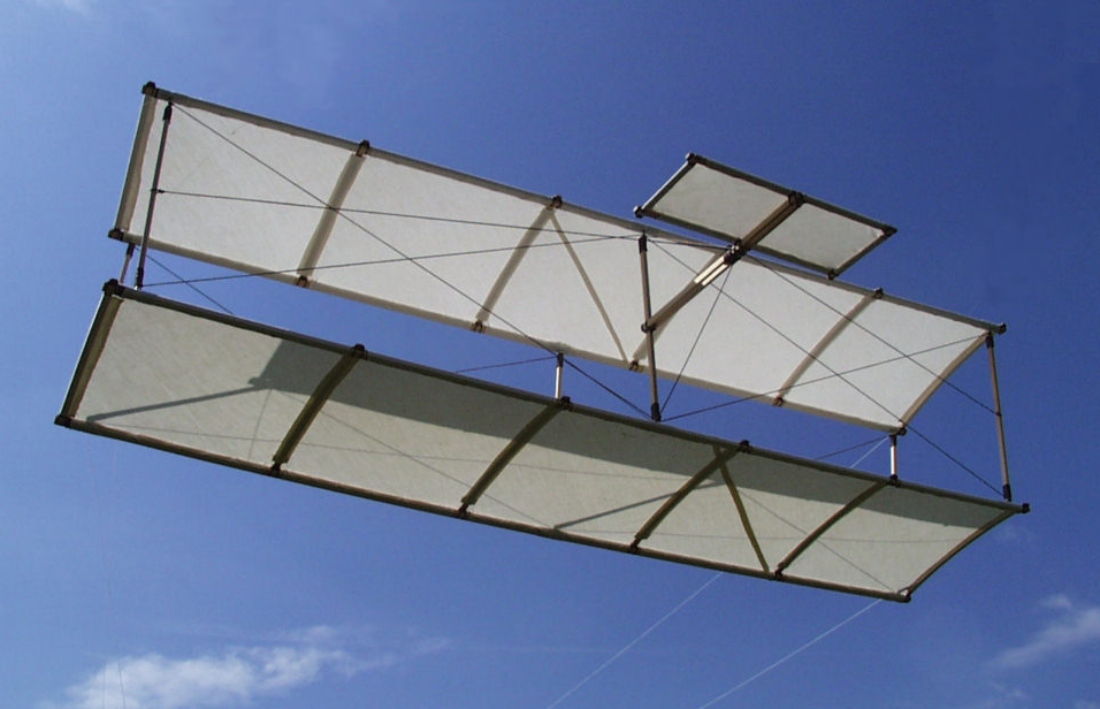 The biplane kite the Wright brothers flew in 1899 was controlled from the ground via four lines attached to the upper and lower wing surfaces.

Using these lines, Wilbur was able to warp the wings of the kite and cause it to roll to one side – proving the brothers were on the right track when it came to lateral stability and flight control.

As Orville Wright wrote to his sister Katherine in 1900: “When it begins to get too high we give it a pretty strong pull on the ducking string, to which it responds by making a terrific dart for the ground. If nothing is broken we start it up again. This is all practice in the control of the machine.”

About the Wright brothers

The sons of a United Brethren Church bishop, Wilbur and Orville Wright grew up in Dayton, Ohio. Born in 1867, Wilbur was the older brother. Orville was born in 1871.

Keen cyclists, the Wright brothers opened their own bicycle sales and repairs shop before using what they had learned building bikes to take on the world of flight. They went on to achieve the first ever flights in a powered plane in 1903, and were also the inventors of the first passenger-carrying plane.

Orville died of a heart attack in 1948, while Wilbur died after contracting typhoid fever in 1912.

Second photo: A replica of the Wright brothers' biplane kite used in 1899