The first ever FAI World Drone Racing Championships officially kicked off today, with an Opening Ceremony featuring a mesmerising aerobatic show, a flag ceremony, and an impressive drone display.

The spectacular occasion marked the end of another action-packed day in Shenzhen, China, where 128 of the best drone pilots in the world are gathered to find out who will be crowned the 2018 FAI World Drone Racing Champion.

It began with a flag ceremony, for which competitors proudly bore the flags of the 34 nations taking part... 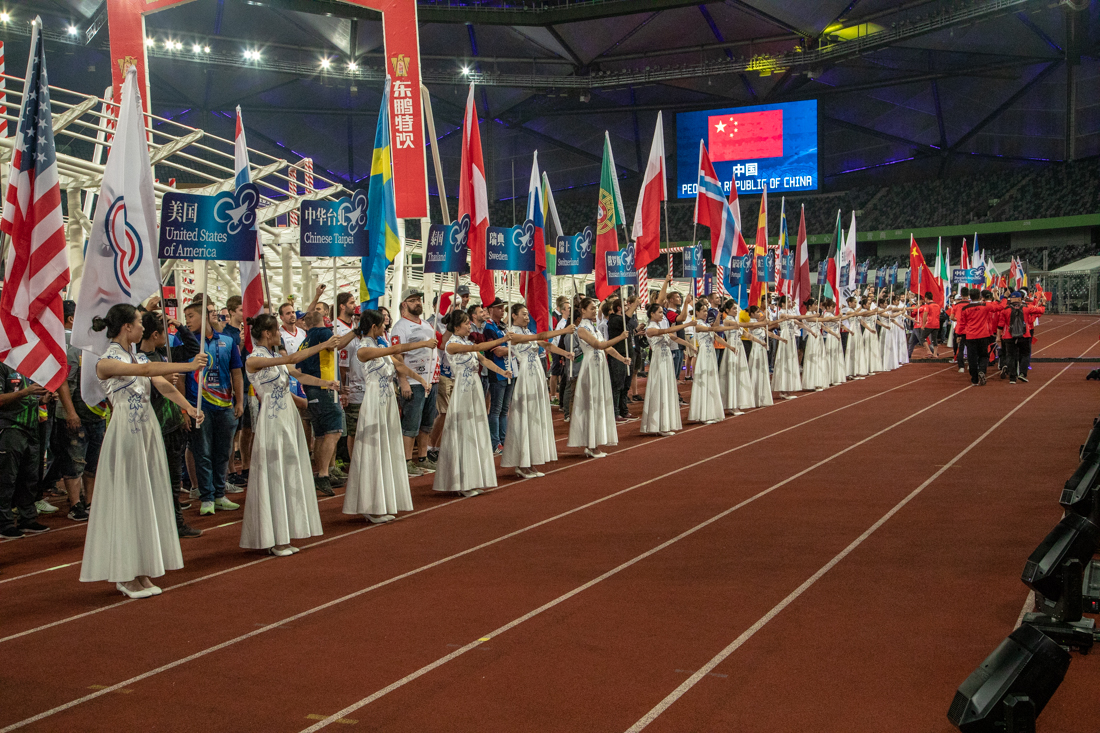 Next up was a futuristic show involving silver-clad dancers and a flame-throwing guitar! 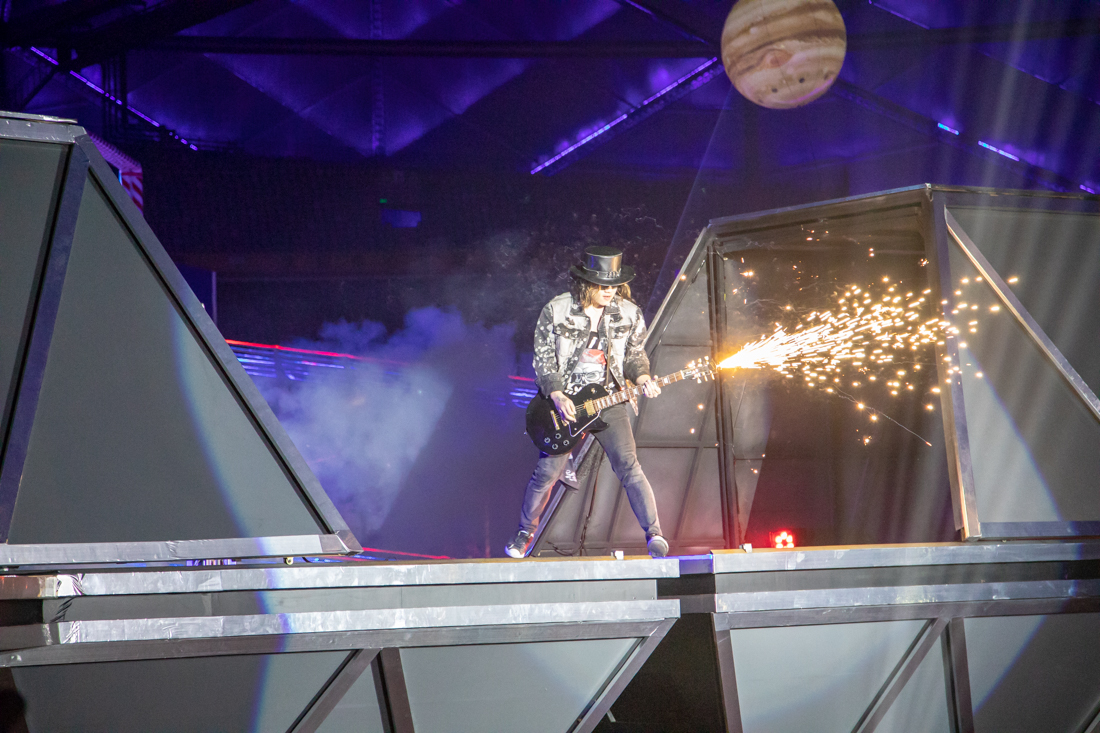 The crowd was then treated to a beautiful aerobatics display from two highly skilled fixed-wing model plane pilots... 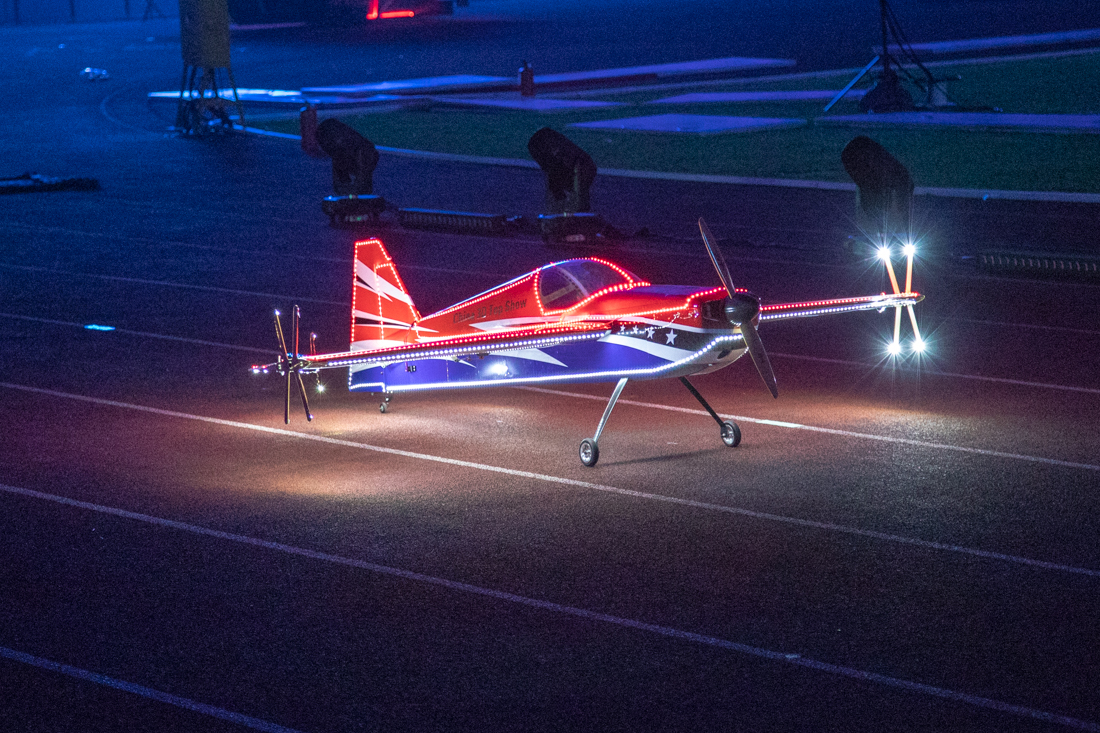 The skies above the stadium lit up during the stunning drone show from Damoda - another highlight of a great Opening Ceremony! 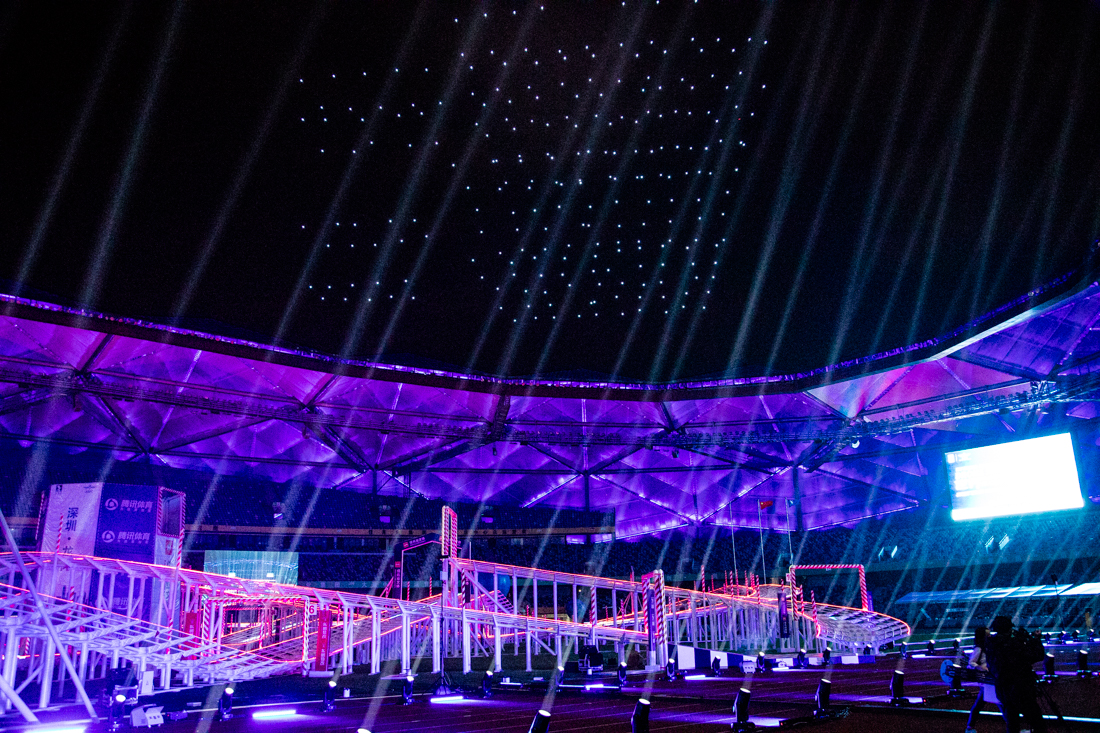