Flying with only one smoke canister working, he nevertheless pulled off a perfect routine that saw him win the programme. He scored 3,404 points, well ahead of second placed Luca Bertossio (ITA).

“Honestly, this was the hardest competition in my career,” he said afterwards. “We did four flights in two days, and they had a very high difficulty coefficient. There was a lot of time pressure. But finally I was very, very happy that I could win.”

The win in the final task gave him a substantial lead of more than 400 points overall - a big gain from earlier in the competition when only a handful of points separated him and Germany’s Eugen Schaal.

The third task in particular was very difficult, but winning it put him ahead of the others.

“In the third programme, 80% of pilots had some difficulties and earned penalties. That was the hardest flight of my life. I’m happy to win, but before that flight I was so nervous.”

He added: ““I try to prepare myself before the flight and when I am sitting in the cockpit. I always memorise the programme before I fly, and maybe I can focus a bit better than the others.”

Both is a triple FAI World Champion in Glider Aerobatics and is a legend in the sport. A commercial airline captain he has been at the top of his game since the turn of the century. He won his first major competition in 2000, aged 32, before winning his first World Championship gold medal three years later.

Since then his form has barely wavered – he has been on 11 podiums at major international competitions since, including winning the European Championship and World Championship titles three times. 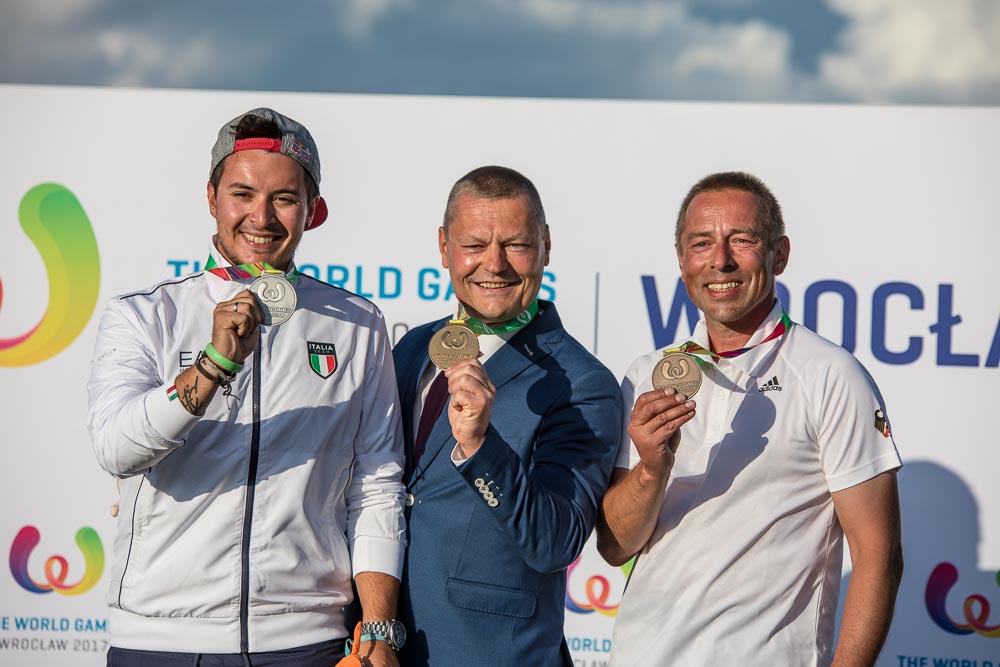