On this day in 2016, Russian adventurer Fedor Konyukhov set a new FAI absolute world record for the fastest circumnavigation of the globe in a combined (hybrid) hot-air and helium gas balloon, after travelling almost 34,000km in 268 hours and 20 minutes. 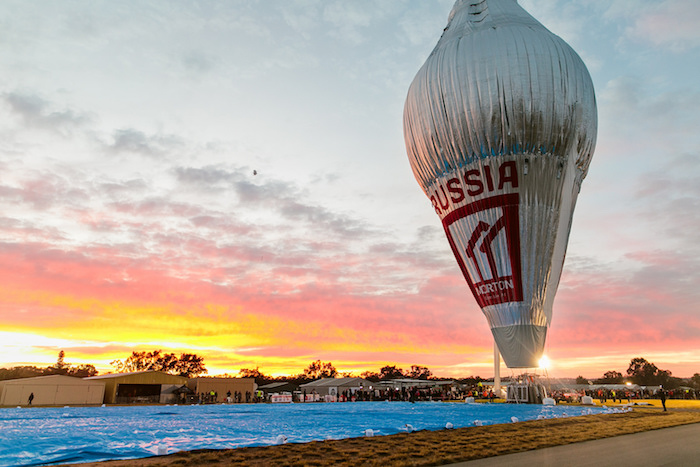 When he landed his balloon at Bonnie Rock in Mukinbudin, Australia on 23 July 2016, Konyukhov also become the second person to fly solo around the world in a balloon, beating the time it took American balloonist Steve Fossett to make the same journey in 2002 by two days.

In November 2016, he was named FAI-Breitling Pilot of the Year in recognition of his achievement in making the flight, which also set a world record for distance (33,521.4km) in the sub-class of balloons measuring between 16,000m3 and 22,000m3. 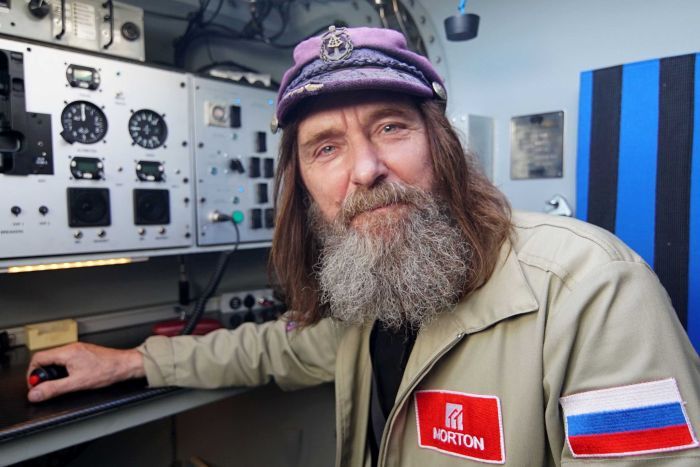 Born on 12 December 1951, Konyukhov is an ordained Russian Orthodox priest and artist who has made his name as an adventurer by taking on a variety of extreme challenges. These include climbing Everest twice, rowing across both the Atlantic and the Pacific, sailing around the world several times, and visiting both Poles.

He took up ballooning in 2014, and had only logged 250 hours of flying time before becoming the first person to successfully fly around the world in a balloon on their first attempt.

“I did not set out to break world records,” he said when asked about his 2016 flight. “This has been a dream of mine for many years. While sailing around the world I would lie back and look up at the stars, and dream about flying past in a balloon overhead.”

About his round-the-world flight 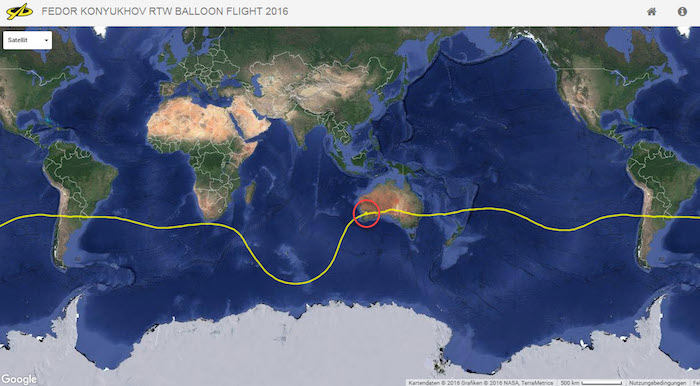 Konyukhov began his record-breaking flight on 12 July 2016 at Northam Airfield in Australia. Over the next 11 days, he battled Antarctic winds and temperatures of down to -56C, while flying at heights of up to 10,000 metres. As a result, he slept very little during his time in the air, surviving on naps that lasted mere minutes or even seconds.

"It was an extremely dynamic experience," Konyukhov said. "Compared to my other expeditions, which have all been longer but slower, this was extremely intense."

He made the flight in a specially built balloon: the Cameron R550, Roziere balloon, which is 10-times bigger than a standard balloon and uses a mix of lighter-than-air gas (helium) and gas burners to stay aloft for long periods of time.