It is 40 years since American ballooning pioneer Ben Abruzzo set an FAI absolute ballooning world record for distance, while becoming - along with his team - one of the first people ever to cross the Pacific Ocean in a balloon.

The 8382,54km flight, which Abruzzo made just a few years after his historic 1978 journey across the Atlantic Ocean, began on 10 November 1981 in Nagashima, Japan, and ended four days later in Covello in the US.

Flying in an experimental Raven balloon called the Double Eagle V, Abruzzo was accompanied by fellow balloonists Larry Newman - one of the men who crossed the Atlantic with him in 1978 - and Ron Clark, as well as restaurateur Rocky Aoki, who part-funded the flight.

While their crossing in the helium-filled balloon was successful, they were forced to crash land in northern California due to difficulties including stormy weather and the balloon being weighed down by ice accumulated during the trip. Fortunately, however, no one was injured in the incident.

In recognition of this flight, Abruzzo was awarded the 1981 FAI De la Vaulx medal, which is presented to holders of absolute world aviation records. This was his second FAI award after being chosen to receive a Montgolfier Ballooning Diploma in 1978. 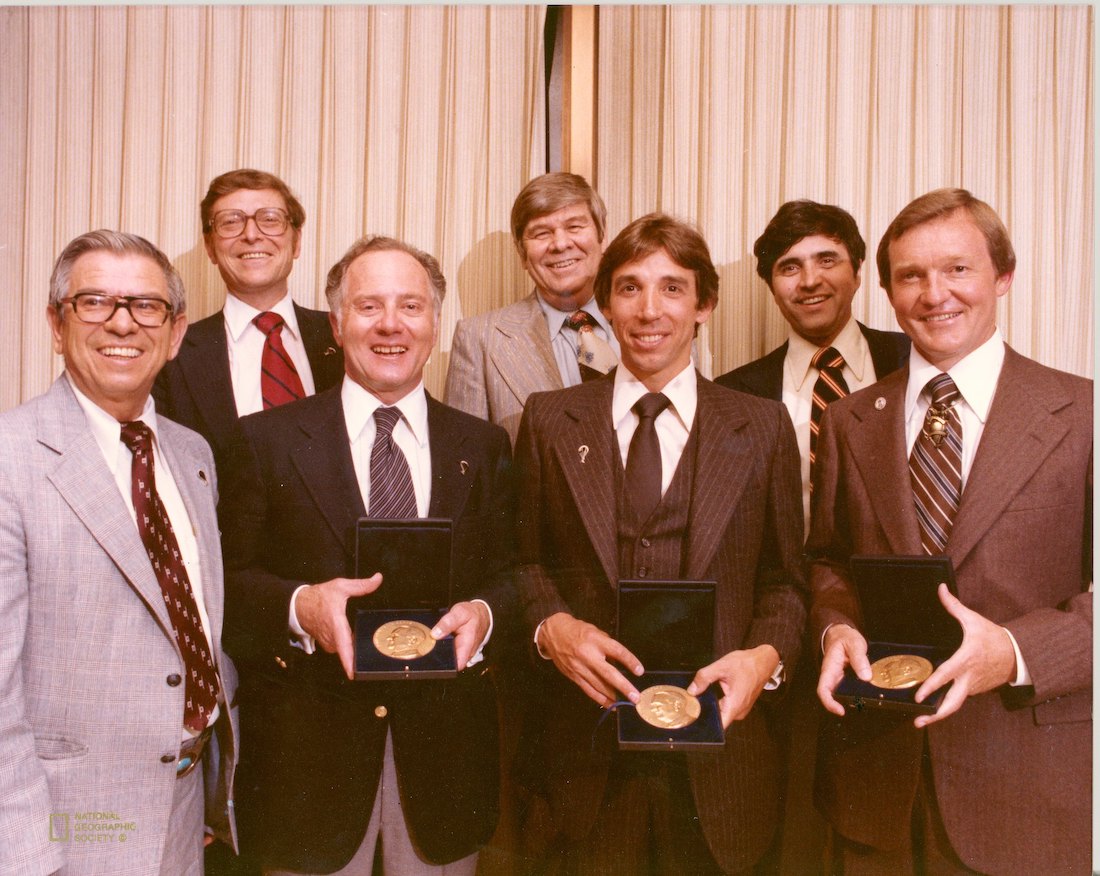 In 1972, he was one of the team of enthusiasts who launched the World Hot Air Balloon Championships in Albuquerque, New Mexico.  This event precipitated the Albuquerque International Balloon Fiesta, now the largest ballooning event of its kind in the world.

In 1977, Abruzzo and Maxie Anderson decided to try to cross the Atlantic Ocean in a helium gas-filled balloon called the Double Eagle. However, they were forced to abandon the attempt after being blown off course and ditching three miles off the Icelandic coast.

Their six-day flight from Presque Isle, Maine to the village of Miserey in France was triumphant, despite a number of tense moments, including having to jettison all non-essential equipment to stay airborne off the Irish coast. It netted the team the FAI absolute ballooning world records for both distance and duration.

Together with Anderson, Abruzzo then went on to win the 1979 FAI Gordon Bennett long distance gas balloon race. But just a few years later, he and his wife Patty were sadly killed when the Cessna plane Abruzzo was piloting crashed near Albuquerque on 11 February 1985.

Abruzzo’s incredible contribution to the world of air sports is commemorated at the Anderson-Abruzzo Albuquerque International Balloon Museum (AAAIB Museum) in Albuquerque. The AAAIB Museum is also home to the FAI Ballooning Hall of Fame, into which Abruzzo was inducted in 1995. 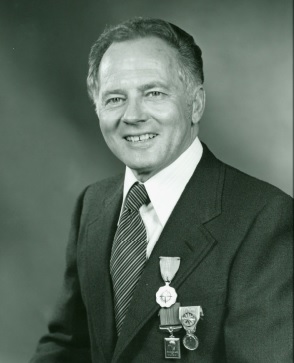