COVID-19 has forced many pilots to stay home and give up or temporarily reduce practising their favourite air sports. However, aeromodelling enthusiasts are luckier than others, as they can still work on model aircraft at home, or fly them in their backyards. Furthermore, despite the cancellation or postponement of hundreds of their events, in some countries they are able to  compete online.

The Education Subcommittee of the FAI Aeromodelling Commission is currently working on a new online competition that would accept entries from pilots around the world. It would be a special Freeflight class event for children who would use simple electric gliders with capacitor engines in order to compete. 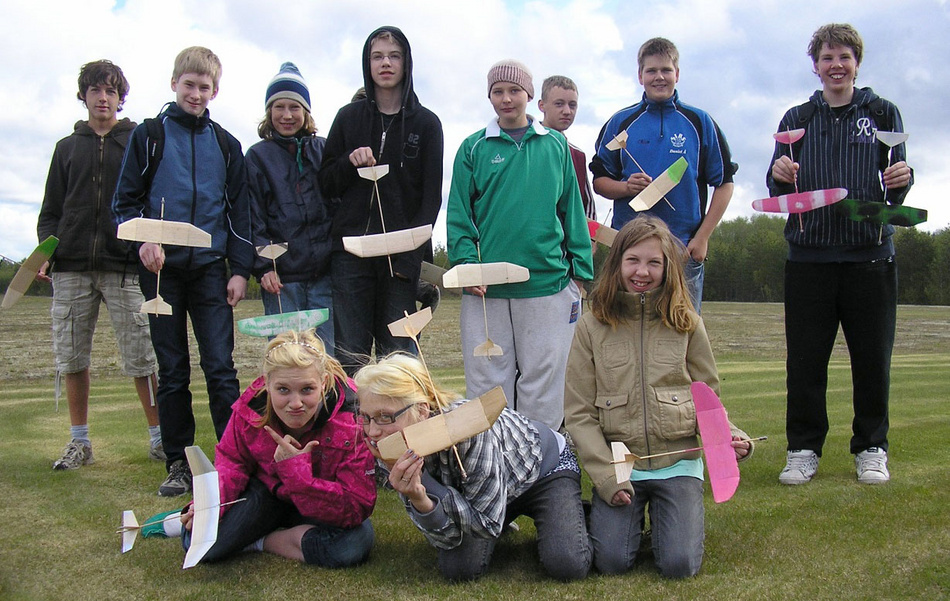 While no worldwide event exists at present, several online contests have already been running since well before the Coronavirus. In Sweden for example, MFK Gladiatorerna Tullinge has organised a Post Contest for many years.

Anyone living in Scandinavia.

When does it take place?

There are two editions per year, a winter and a summer one. Both editions are flown over three months, with one contest every month.

What is the goal of the contest?

It is meant to broaden Freeflight and to allow the organisation of small contests.

What are the rules?

The rules are simple: it is a combination of international rules, as defined by the FAI Sporting Code and national Swedish rules.

How does the contest work?

The overall winner is the pilot who scores the most points in the three-monthly contests of either the winter or the summer session.

Pilots can enter the contest any time (ie, not only at the beginning).